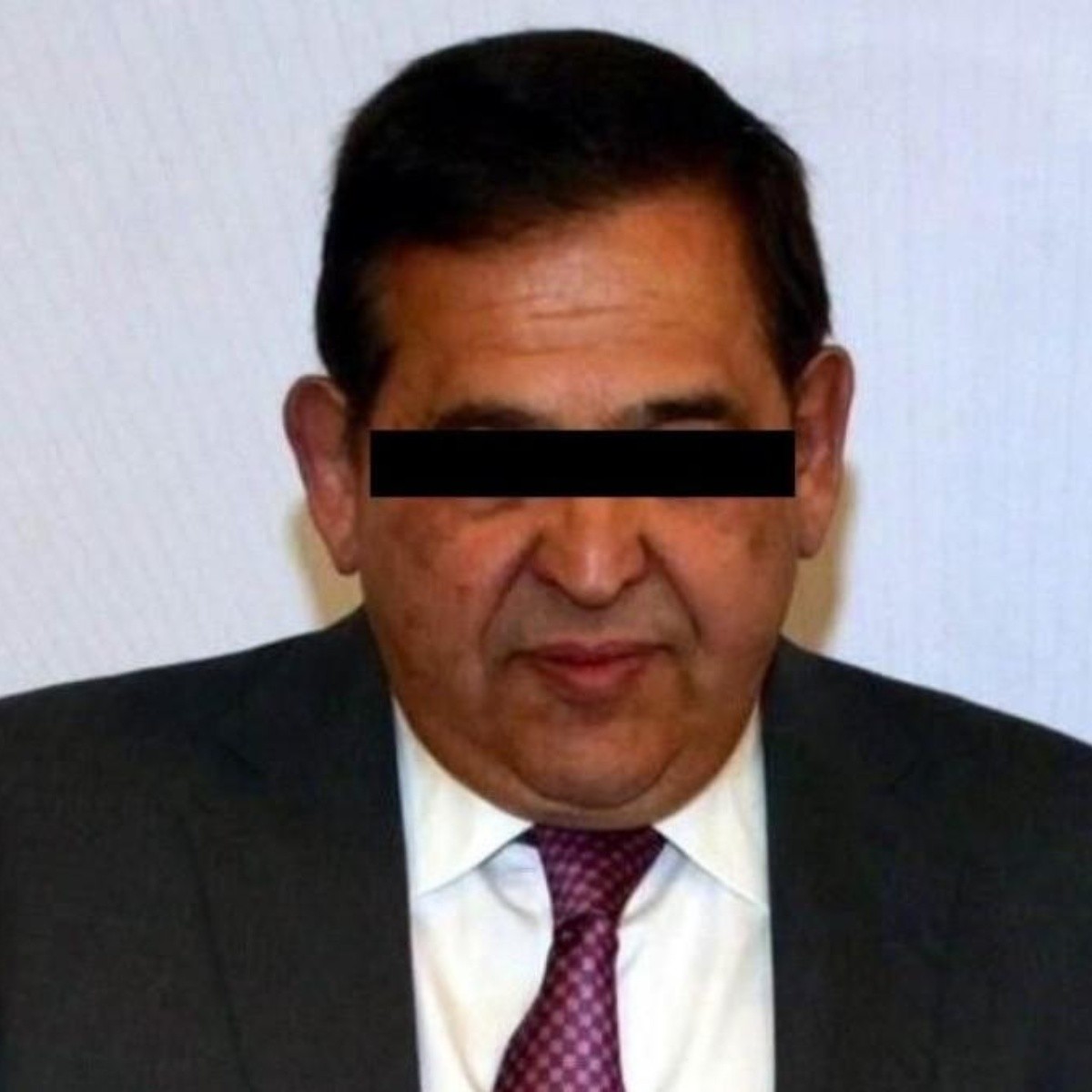 Jalisco.- President Andrés Manuel López Obrador assured that, until now, Altos Hornos de México (AHMSA) has paid Pemex 100 of the 216.6 million dollars that it promised in the reparation agreement signed by Alonso Ancirato definitively extinguish the process for money laundering of the Agronitrogenated case.

During a meeting with agronomists, AMLO He maintained that the businessman has already made a second payment, after the first 50 million dollars he deposited in 2021 and that this money will be used to invest in the reactivation of the national fertilizer system.

“Now that we have arrived (at the Government) it has been possible for the person who did the business (from the Agronitrogenated plant) to return or promise to return the 200 million dollars and has already delivered 100 million dollars, we are missing 100, but now the plant is working,” he reported.

Read more: Arestan the leader of the Health union in Tamaulipas

Despite the presidential announcement, there is only record of the payment of 55 million dollars by Ancira.

On March 27, Grupo REFORMA published that, this year, the businessman delivered an additional 5 million dollars, which is equivalent to 100 million pesos, due to the exchange rate.