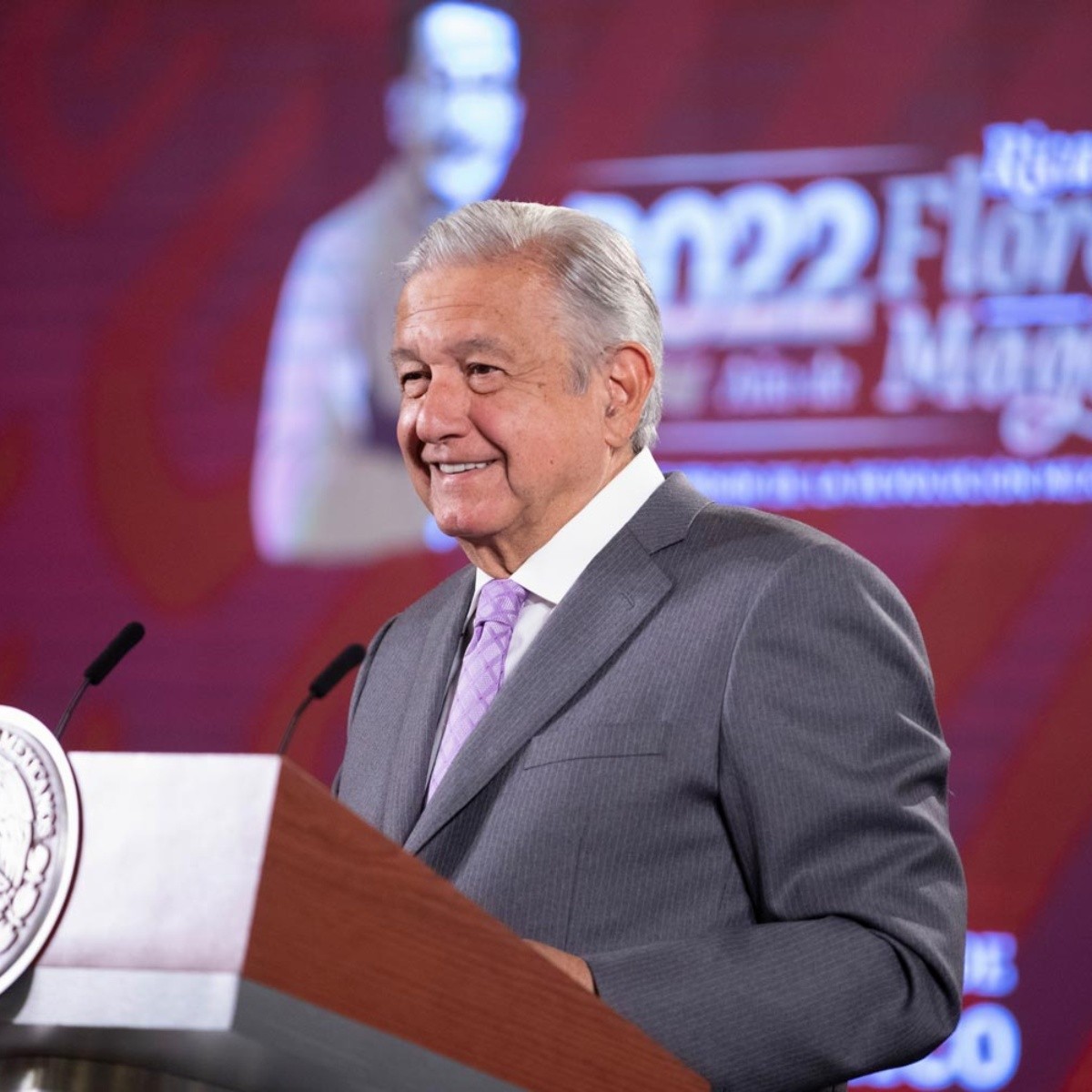 Jalisco.- From the state of Jalisco, President Andrés Manuel López Obrador reiterated that for 2023that is, next year, Mexico will stop importing gasoline abroad and will begin to cover the national market with internal production.

In the frame of the high inflations that the different countries around the world have registered, the current head of the Federal Executive Power, comparing the tax of Mexico with that of the United States, assured that national inflation is lower in the national territory because the government has greater control over the energy prices.

During his participation in the Conference on Production for Self-consumption, President López Obrador emphasized that it is “absurd” that Mexico sells crude oil and buysin turn, gasoline abroad.

“The fact that we have more control over energy sources has helped us. Do you remember how much we talked about how we had to produce what we consumed, and that it was absurd to sell crude oil and buy gasoline,” he said.

In this sense, the federal president affirmed that, since the beginning of his administration in 2018, the policy of giving priority to gasoline imports has been changed, when processing raw materials for energy.

“They left us 6 refineries in ruins and they began to invest, to change the plants. About 35 billion pesos have been allocated to improve those 6 refineries, and now we are already buying less gasoline abroad,” he stressed.

López Obrador announced that, since he became President of the Republic, the Mexican State has appointed around 35 billion pesos for the rehabilitation of the 6 refineries that the national territory has.

Likewise, he announced that it will be next July of this 2022 when the Dos Bocas refinerylocated in the state of Tabasco, which, he assured, will have the capacity to process 340 thousand barrels of oil.

“And next year we will stop buying gasoline and diesel abroad,” promised the Mexican head of state as he did last year at the “AMLO Fest” held in the Zócalo of Mexico City.