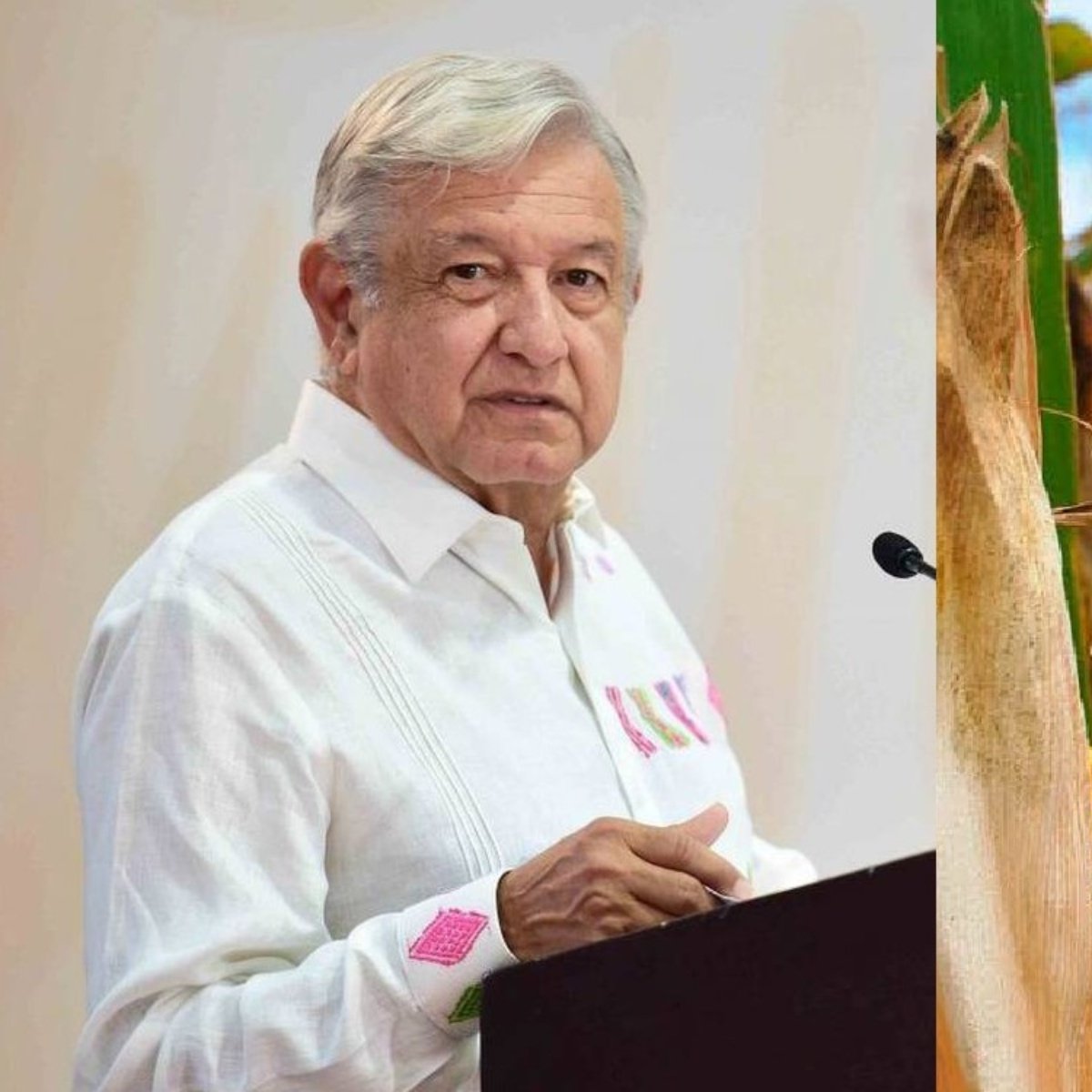 The president of Mexico, Andres Manuel Lopez Obrador (AMLO), during your conference in Veracruz again indicated that a way to fight inflation of food is through the program you have proposed.

“The Days of Production for Self-consumption”, they are an alternative because according to him they will make Mexicans stop depending on food products from other countries therefore it begins to produce and consume those of Mexico.

He added that this form of self-consumption will allow citizens to get closer to the people who know the most about planting and harvesting foodnamely, farmers, AMLO He did not give more details about his program at the door, he said:

“That we can plant rice, everything we consume and with whom can we do that? Well, of course with the peasants”

AMLO government would withdraw tariffs on the sale of basic foods

During his conference AMLO also said that would withdraw the taxes to all those who decide to sell staple foods in the country, while considerable progress is being made in the self-consumption program, he commented:

“We are removing tariffs, taxes so that whoever wants to sell basic foods in Mexico can sell them in the country at low prices”

He indicated that within his self-consumption strategy it is also included the energy sectorsince it is planned to process the country’s crude oil, to give added valueand not only sell it and buy gasoline.

At his press conference, President Andres Manuel Lopez Obradorcalled on Mexicans to think about food self-sufficiency to combat the new “world calamity”which is caused by inflation in food prices.

Via AmericanPost.News We also inform you that AMLO remembers “El Bronco” in Nuevo León and sends him a hug.