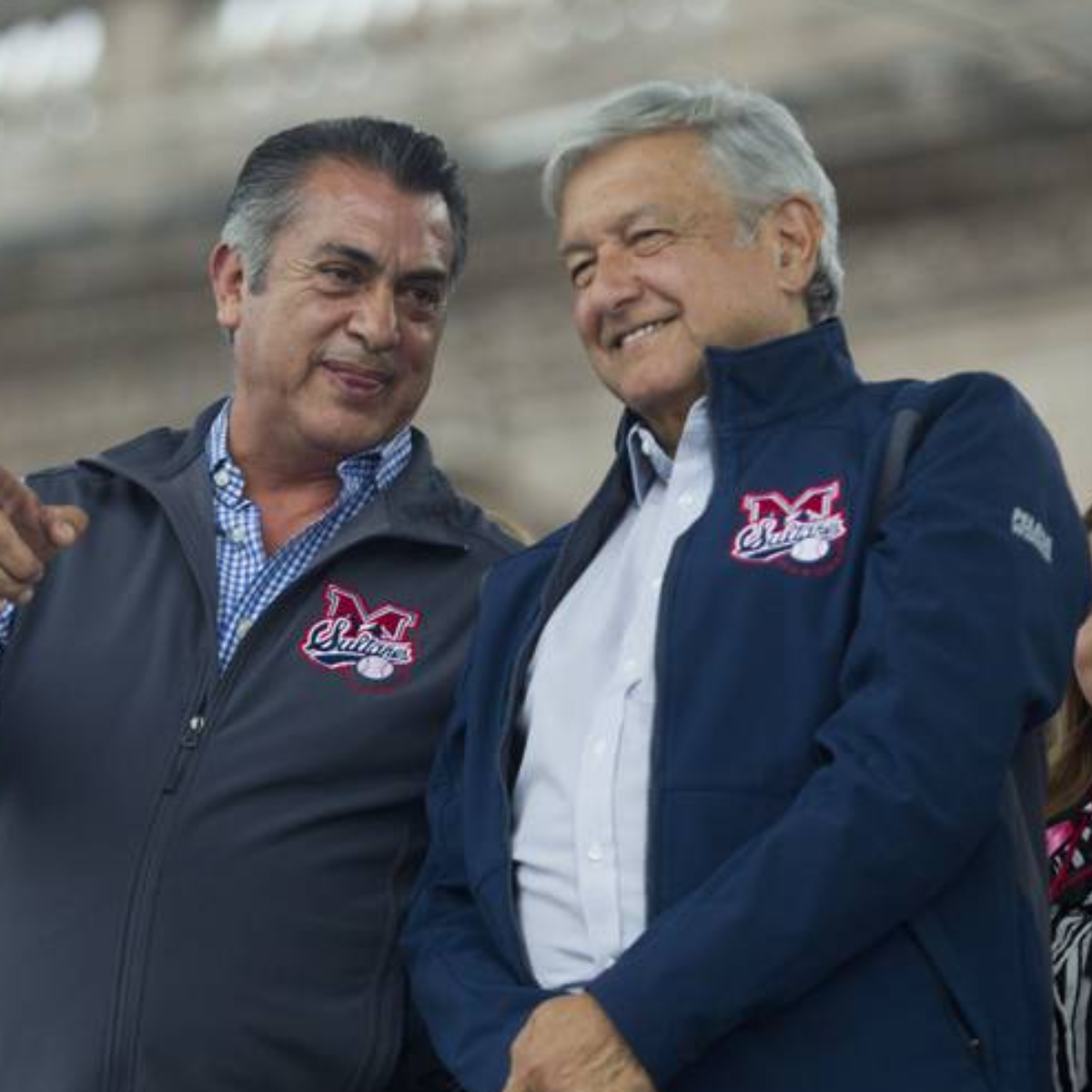 President Andres Manuel Lopez workshop made a call to “take into account the health and humanitarian issue” in the case of the former governor Jaime Rodriguez Calderon“El Bronco”, with whom he competed for the presidency in 2018 and who is imprisoned for abuse of authority.

“Personally, I believe that there should be a treatment, it is not privileged or exceptional, the health issue, the humanitarian issue, must be taken into account,” AMLO commented at a press conference. from Nuevo Leon.

Likewise, he insisted on putting aside the suspicion that it is a “political revenge” so he recalled a few words from President Juárez:

‘Revenge is not my forte’. So, being an issue that they have to resolve… I am a humanist, that is why I speak of protecting everyone’s life”.

“I send a hug to the governor who is detained, regardless of his matter and his legal process, I send him a hug and a greeting,” added AMLO.

Happiness is being well with oneself: AMLO

“In the case of corruption, for example, what we have to do is convince that it is something that harms us personally and stigmatize it. The worst evil was that it was stolen and they did not even lose their respectability. They were even applauded!” said AMLO.

The president concluded by saying that “prevention is best, it is best to keep in mind that only by being good can we be happy, that happiness is not accumulating material goods, money, fame, academic degrees, as if they were securities. True happiness is being good with yourselfbeing well with our conscience and being well with our neighbor, that is the transformation that is required”.

It should be remembered that the former governor of Nuevo León, who remains in the University Hospital as a detainee, asked him to intercede in his case.

In a letter published on social networks, the former governor thanked the president for the support he has given him; besides, he told himself victim of unjust accusationswhich have led him to the process in which he finds himself, in which his state of health has deteriorated.