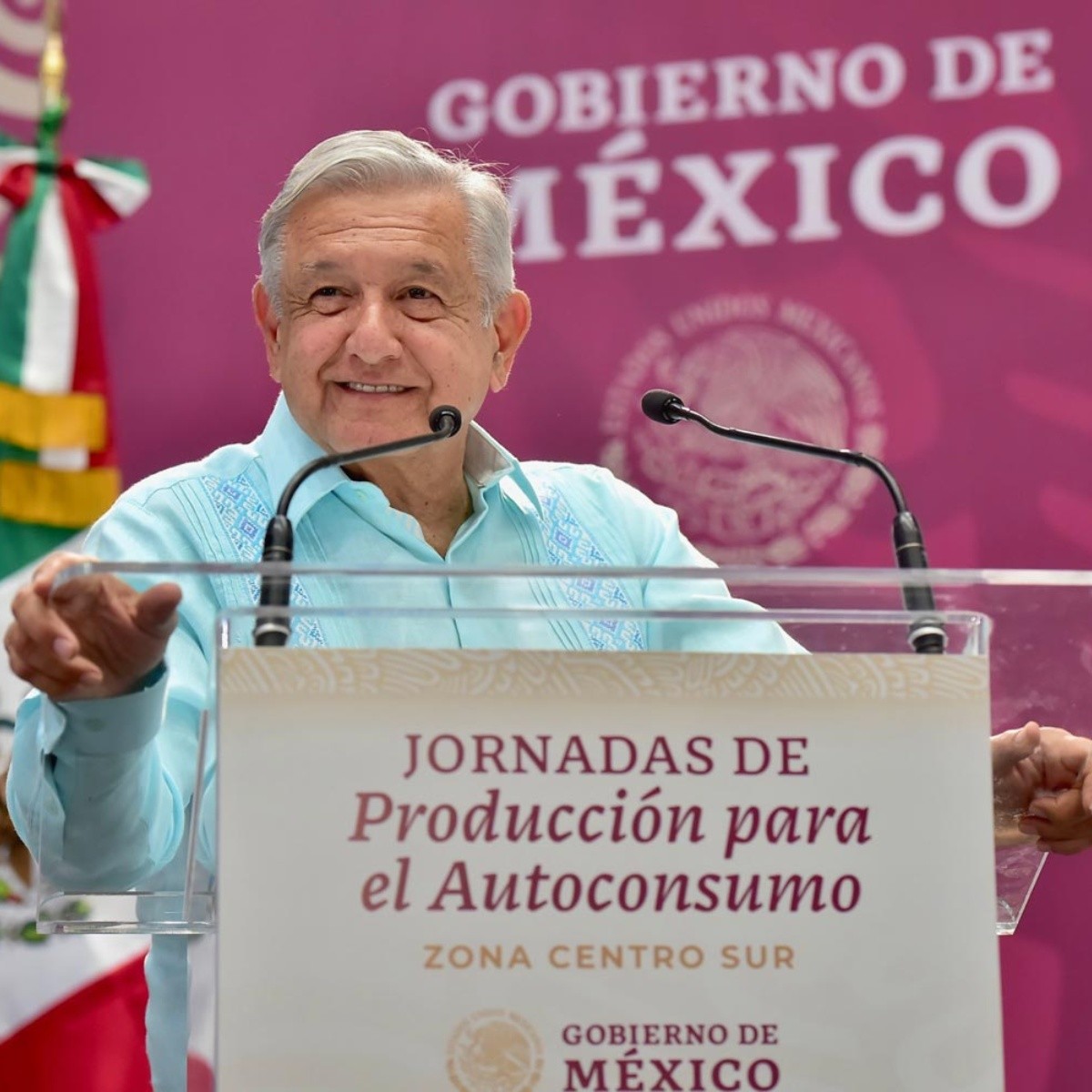 Puebla.- President Andrés Manuel López Obrador threatened to exhibit in his morning conference the stores that do not join the anti-inflationary plan of his government through which he seeks to contain the prices of 24 products that are part of the basic basket from the country.

Two weeks ago, the current head of the Federal Executive Power presented in his “morning” the Package against Inflation and Scarcity (PACIC). Until that moment, according to what was detailed by the Secretary of Finance and Public Credit, Rogelio Ramírez de la O, only 4 companies had joined: Grupo Bimbo, Telmex, Walmart de México and Telcel.

At the Miguel Hidalgo Gymnasium in the capital of the state of Puebla, President López Obrador launched the national campaign to increase the production of basic foods for self-consumption in the central-southern region of the Mexican Republic.

In this sense, he reported that supermarket chains also joined his strategy against inflation. Soriana and Chedrauito which he expressed his gratitude while assuring that his government would not continue advertising these companies.

“They were asked and Walmart is going to be in this program so that food prices are not abused, Soriana, and Chedraui, I am no longer going to continue advertising them, but thank you very much for taking this agreement,” he said.

However, the federal president stressed that, if they fail to comply with the agreement under the Package against Inflation and Scarcity, the establishments will be exhibited in the morning conferences of the National Palace.

“Furthermore, every Monday we will be seeing who is who in the prices, if they do not comply, in the morning we will report them, but if they are going to comply, a round of applause for them,” he said.

For his part, the Mexican head of state urged the agronomists, technicians and extensionists of the Sowing Life and Production for Well-being to be applied in the production of food in the national territory, pointing out that the challenge is to face the inflation derived from the war between Russia and Ukraine.

“I hope that nature and the creator help us so that water is not lacking, and that it is a year for food production,” he said.