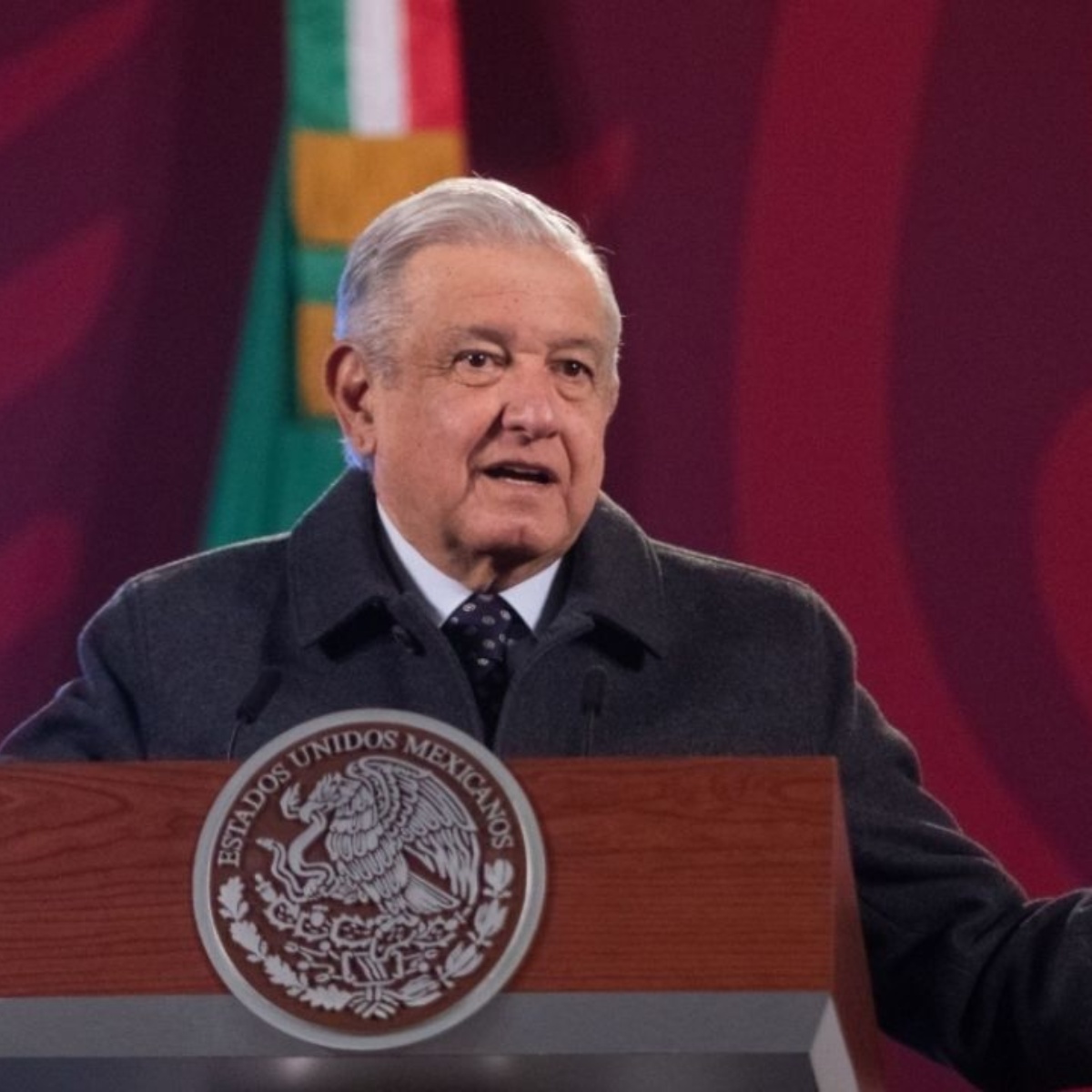 This Thursday morning, the President Andres Manuel Lopez Obrador assured that there will be no favoritism to solve the mining conflict Cananea, where a strike has been going on for around 14 years.

It was during the press conference at the National Palace that he assured that his government will not be on the side of the union that promotes Mexico Group, nor the one who heads Napoleon Gomez Urrutia, who is currently a Senator of the Republic of Morena.

And the thing is that, as we have promptly informed you in AmericanPost.News, it has been years since relatives of the miners in Sonora have constantly blocked roads to request the attention of the Government in their case and resolve once and for all the internal conflict that suffer.

“There will be no favoritism”: AMLO

In this same sense, he stressed that there will be no favoritism for anyone since he recalled that the conflict is maintained by an internal confrontation between the union of the Grupo México company and the one led by Napoleón Gómez Urrutia.

“There are two groups and of course the essence of everything or what we really have to protect, not seeking to take advantage of the leaders, are the workers, they are the ones we have to care for and protect,” López Obrador stressed.

Who is Napoléon Gómez Urrutia?

Napoleón Gómez Urrutia is a Mexican politician and trade unionist, who was director of the Mexican mint, general secretary of the Metallurgical Mining Workers Union of Mexico and currently, Senator of the Republic of the National Regeneration Movement.

During 2006, accused of diverting millions of pesos from mining workers, he had to go into exile in Canada and returned to the country in 2018 when AMLO took possession of the Mexican Government and that is why the president was questioned about his possible favoritism in the case, since He has a public affinity with Gómez Urrutia who, even as a Senator and on his return from exile, was received at the National Palace by the President himself.