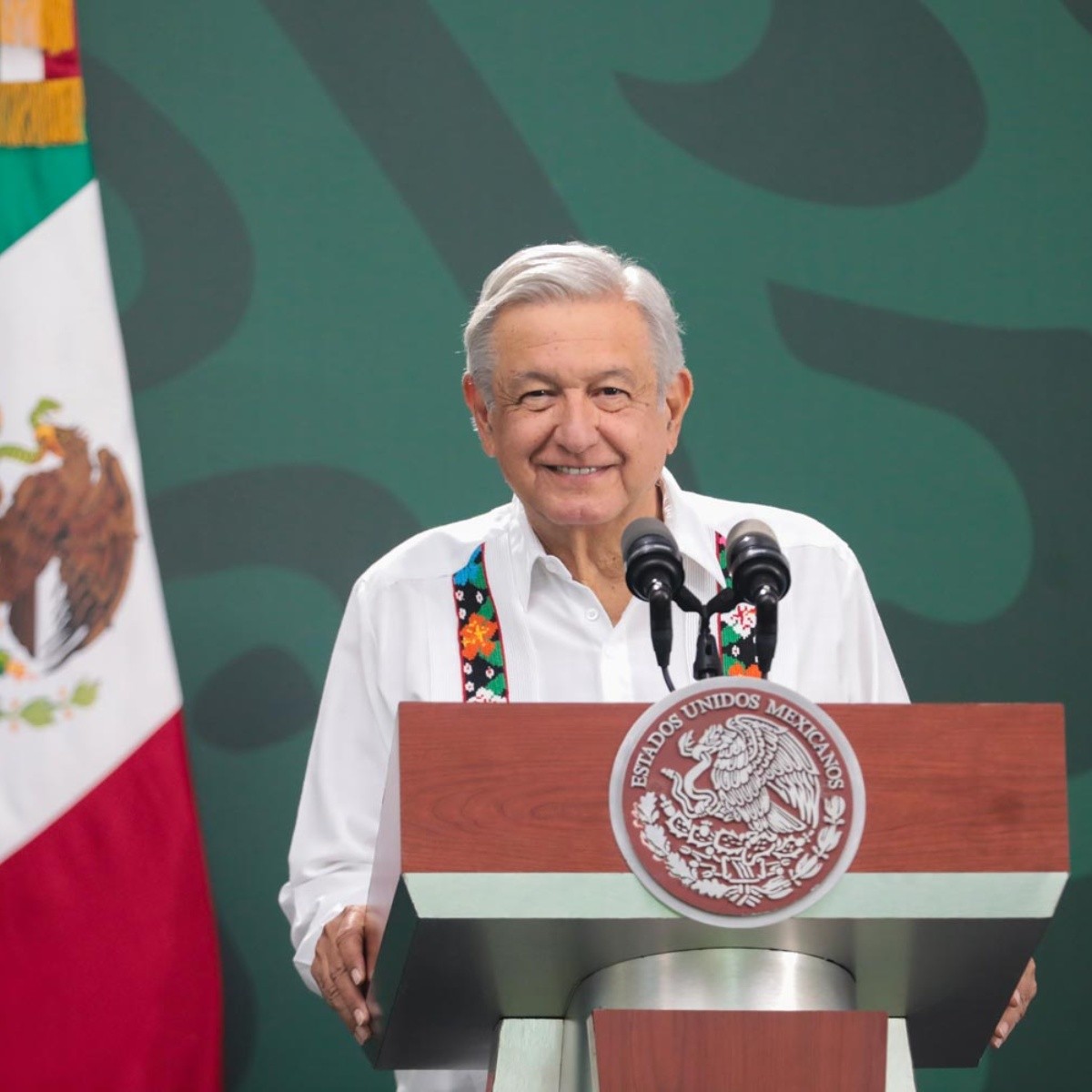 Nuevo León.- This Friday, President Andrés Manuel López Obrador announced that he will celebrate the teaching union on May 15 of the current year, Teacher’s Daywith a plan to increase their salaries, as well as recognition of their work in the classroom.

In this sense, the current head of the Federal Executive Power reported that of the 21 million workers registered in social security, the average number of wages is approximately 14 thousand 400 pesos monthly.

In his morning conference from the state of New LionPresident Andrés Manuel López Obrador, emphasized that in the national territory there are education professionals who earn less than 14,400 pesos per month.

Read more: “It’s even a ring of pride”: AMLO responds to Lilly Téllez for calling him “dwarf among giants”

In this sense, the federal president made it publicly known that his government is making an effort to ensure that teachers in Mexico have more income.

“We are going to make known how an effort is being made so that teachers have a little more income, because of the 21 million workers registered with IMSS, the average income is around 14,400 pesos per month. month, and there are teachers who earn less, so we are going to try to improve them”, he stated.

From the entity to the north of the Mexican Republic, the head of the Federal Executive stressed that the purpose of the plan that the federal administration is working on is that the increase received by teachers other than in benefitsbut in economic amounts, so that, at the time of their retirement, they can access better pensions for their old age.

For his part, in addition to improving the quality of life of teachers, President López Obrador emphasized how important it is to continue improving educational content in the country.