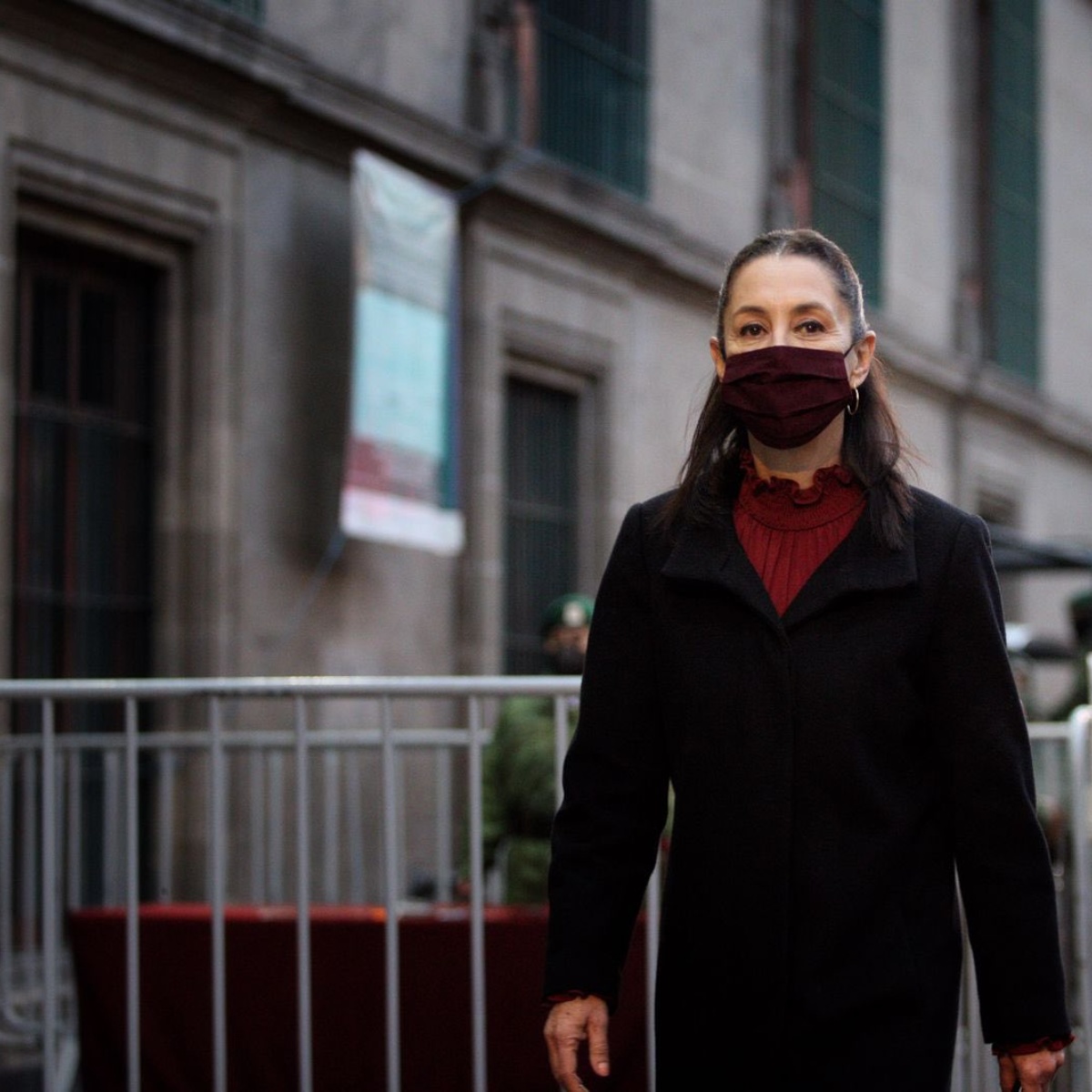 The head of government, claudia sheinbaumpointed out that the political will of the president Andres Manuel Lopez Obrador It’s probably a “legacy to the nation” of the transformation movement headed by the head of the Executive.

Questioned in this regard this Monday, the president of the capital explained that since 2018, the change in mexico It has been “for the good”, since the form of government with privileges and corruption has ended, and now the resources are destined for the benefit of the people and those who have the least.

Sheinbaum declined to answer if she thought she was included in the political will of the Mexican president.

Recently, through AmericanPost.News we announced when the head of government made changes in the secretariats of Inclusion and Social Welfare, Tourism, Labor and Urban Development and Housing.

The president of the capital assured that the “great legacy” are the social programs that the federal administration has promoted, which, he indicated, are now rights established in the Political Constitution.

“Knowing President Andrés Manuel López Obrador, in his history of public life, I think that very probably the will is the legacy to the nation of this transformation movement that he has spearheaded for all these years. And I believe that the country is very different before 2018, “she explained.

After undergoing cardiac catheterization in recent days, President López Obrador revealed that he has “a political will” in case of an emergency to “guarantee governability.”

What studies does the head of government have?