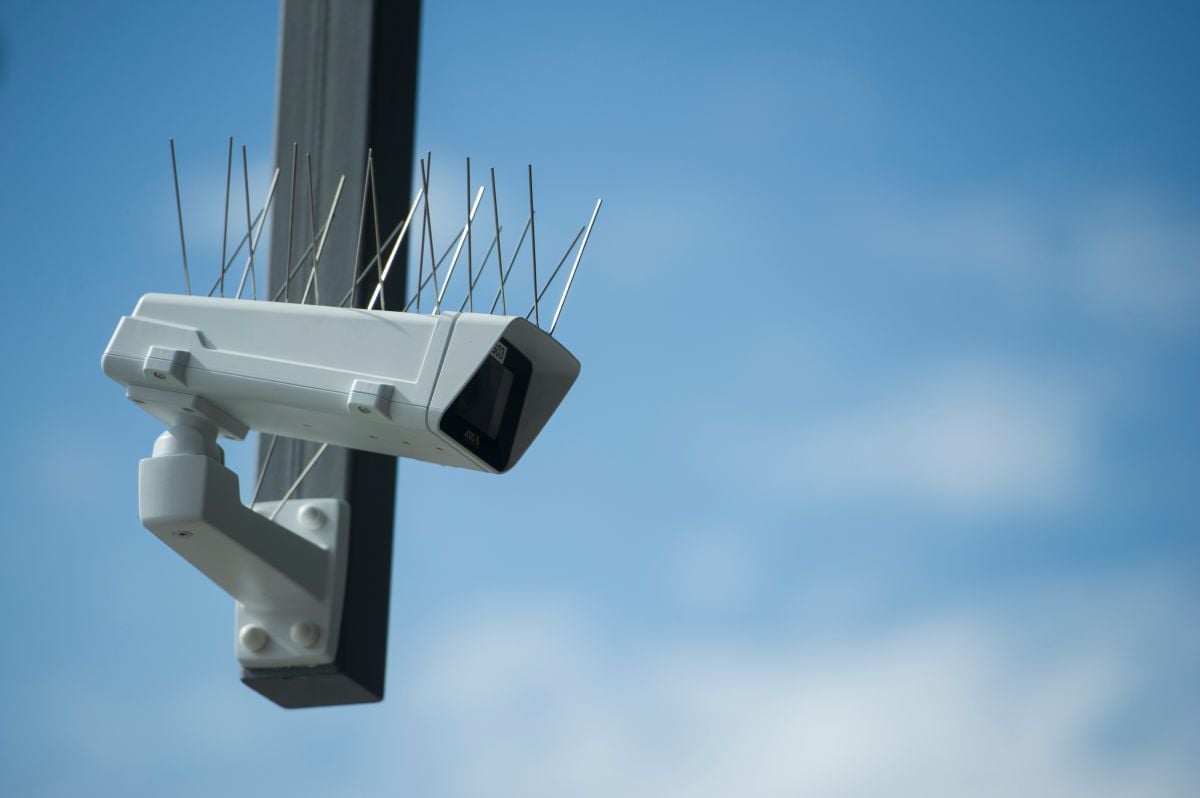 International Amnesty posted a report in which they warn that the use of facial recognition technology can help foment racism in the United States police. The study is part of an initiative called “Ban the Scan” that seeks to eliminate the use of this type of recognition system in certain police areas.

According to the investigation, it was found that in the case of the New York City Police Department, the use of facial recognition affects people from popular areas to a greater extent.

In this sense, they point out that neighborhoods like the Bronx, Brooklyn and Queens, where there is a higher proportion of non-white inhabitants, are where the largest number of police surveillance cameras are concentrated compatible with facial recognition technology.

Matt Mahmoudi, Amnesty International researcher on Artificial Intelligence and Human Rights, argues that the use that is being given to this technological tool only contributes to increasing racial discrimination. This in turn further harms minority communities in the city.

“We now know that the communities that suffer the most from this practice are also more exposed to discriminatory policing through mass surveillance,” he says.

Mahmoudi adds that it is imperative that the NYPD explain how this technology, considered highly invasive, is being used. He considers that the right thing to do should be to prohibit the use of this type of tool by security agencies, as this could help reduce racist police actions.

From Amnesty International they explain that the conclusions of their report are the result of data obtained through the collective collaboration of thousands of digital volunteers as part of the Decode Surveillance NYC project. This initiative has allowed the identification of more than 25,500 video surveillance cameras throughout the city of New York.

As part of the investigation, they discovered that between 2016 and 2019, facial recognition technology was used in at least 22,000 police cases, a figure that represents an annual average of more than 5,000 cases. This shows how common the use of this technological resource is for the authorities.