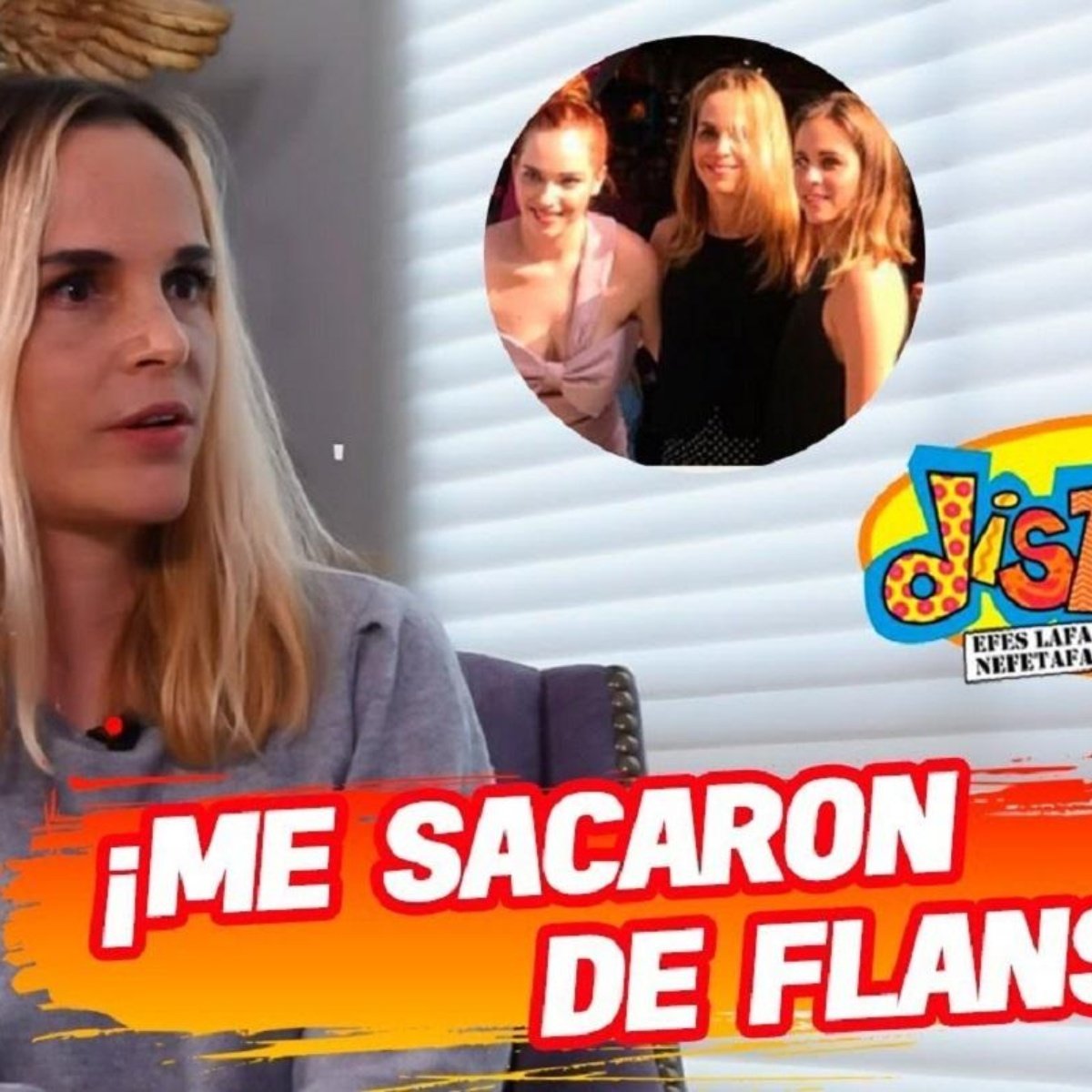 The death of Amparo Serrano surprised the business and artistic community because the creative became very successful and popular with the Distroller brand. Still, she also had many friends in the world of entertainment, an environment in which she grew up as a young person.

It stands out that Amparín, as she was known, had a brief stint in the talented group Flans. During an interview with Mara Patricia Castañeda a year ago, she revealed why she was kicked out of the group.

Although few knew in the entertainment world, the famous ex-singer and businesswoman Amparo Serrano, better known as Amparín Serrano, once revealed the truth about why she was removed from the Flans group.

Why did they run Amparín Serrano de Flans?

“When they kicked me out of Flans I was very hurt.”

That was part of the confession that the creator made to the entertainment journalist, as she pointed out that Mildred Villafañe was the one who took her out of the musical project for that reason:

“I had a grudge against her for a long time and recently she invited me to eat, and I went and understood her part because we were very young; I was 18 and she was 24.”

In addition, the now-founder of the Distroller brand acknowledged: “Yes, he hit me a lot. In fact, I am not someone who has very high esteem. When they kicked me out, my esteem dropped to zero, really, really bad. From the Flans thing, I feel that my esteem… there I had a little, but it went down”.

Amparo finally revealed what motivated her departure from Flans: “Mildred fired me because she thought… In my house, out of all the freedom, there was, there was a rule: finish a degree. So, I had to finish designing, and Mildred wanted her to drop out of design, and I couldn’t drop out of design. Maybe she was afraid that at the mere hour, she would not arrive.”

“But I was very committed. Now I understand it, before I didn’t and it took me a lot of work to recover from that.”

IT MAY INTEREST YOU: Amparo Serrano What was the famous company she founded after leaving Flans?

The new projects of the artist

His departure from the band Flans did not mean the end of his musical career, as Amparín Serrano still ventured into another project: “When Mildred kicked me out… I thank her because zero talent. I don’t understand how I dared. Those are experiences, really. But then I launched a duet with another guy, and that’s where they chose me to appear in the magazine Eres.”