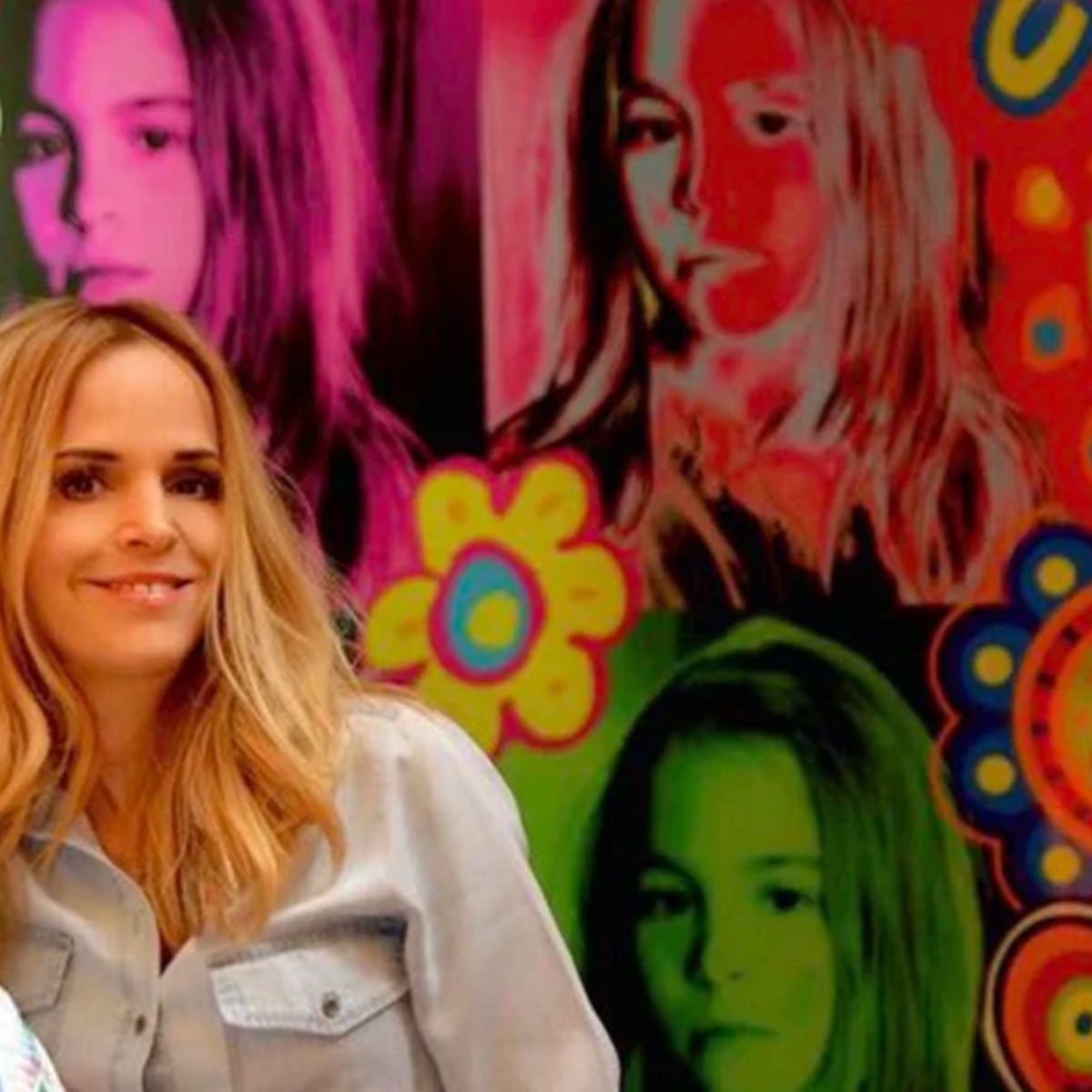 This August 12 was reported the death of graphic designer Amparo Serrano known as Amparin from Distroller. She lost her life during the afternoon of this Friday.

Amparo had been hospitalized for three days after a domestic accident, but finally, this afternoon, her death was confirmed at age 57.

Last Thursday, one of her daughters, Camila West, posted a message on her Instagram account asking her followers to pray for her mother’s health.

Who was Amparo Serrano?

Amparo Serrano was a designer and singer famous for being the creator of the company Distroller who rose to fame for Virgencita Plis, the Neonatos, and the Ksi Meritos.

However, she also ventured into the world of entertainment as a singer where she was a member of Flans, along with Mimí, Ivonne, and Ilse for a time.

In her last video, the designer made a beauty salon demonstration. However, after her unfortunate event was made known, which is added to that of Manuel Ojeda that here, on American Post News, we reported you, her colleagues took the opportunity to send their condolences.

It may interest you: Why does Televisa have a black mourning bow on its channels?

Amparo is the mother of the actress Minnie West who has had appearances in series on Netflix like Luis Miguel: The series and El Club, where she shared credits with Alejandro Speitzer.

Through her Instagram account, the young actress wrote that she is heartbroken because she cannot believe what has happened and that she would like it to be a nightmare to continue seeing her dancing, drawing, and filling the world with creativity, happiness, and bad orthography.

She added that his mother was the rainbow that filled life with color, so her life would be gray.

“I love you, and this is the most difficult goodbye of my life I love you, fletzo, I know you are in distropolis, the world you always imagined… taking care of us from up there, eating Nutella without getting fat, flying, dancing and doing everything you always wanted to do.”