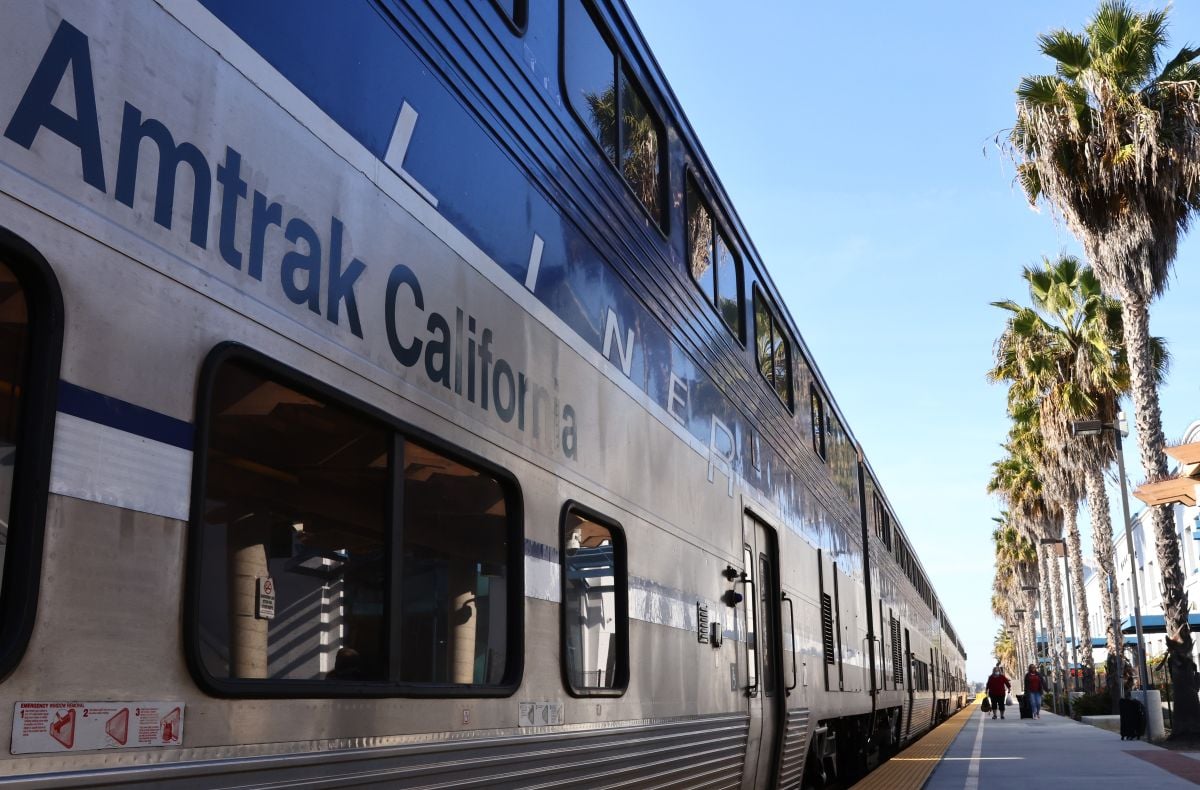 Three people died and three more were injured after An Amtrak train collided with a car Sunday afternoon near the city of Brentwood.in eastern Contra Costa County.

The accident occurred around 1:00 pm in the 3000 block of Orwood Road, near the intersection with Bixler Road, the California Highway Patrol (CHP) reported.

The car, a four-door sedan, stopped about 60 feet from where it was struck by the trainand according to local press reports, at least two bodies could be seen lying on a gravel embankment, about 25 feet from the vehicle.

the passenger train Five-car Amtrak stopped a quarter mile from where the incident occurred.

The authorities reported that there were 80 passengers on board the train at the time of the collisionbut none were injured.

The East Contra Costa Fire District reported that two adults were taken by land to a hospital, but their health conditions were unknown.

A child was sent by helicopter to another local health center and his state of health was also unknown at the time.

According to the emergency services, At least three people died as a result of this accident.and.

The collision between the car and the Amtrak train is under investigation.