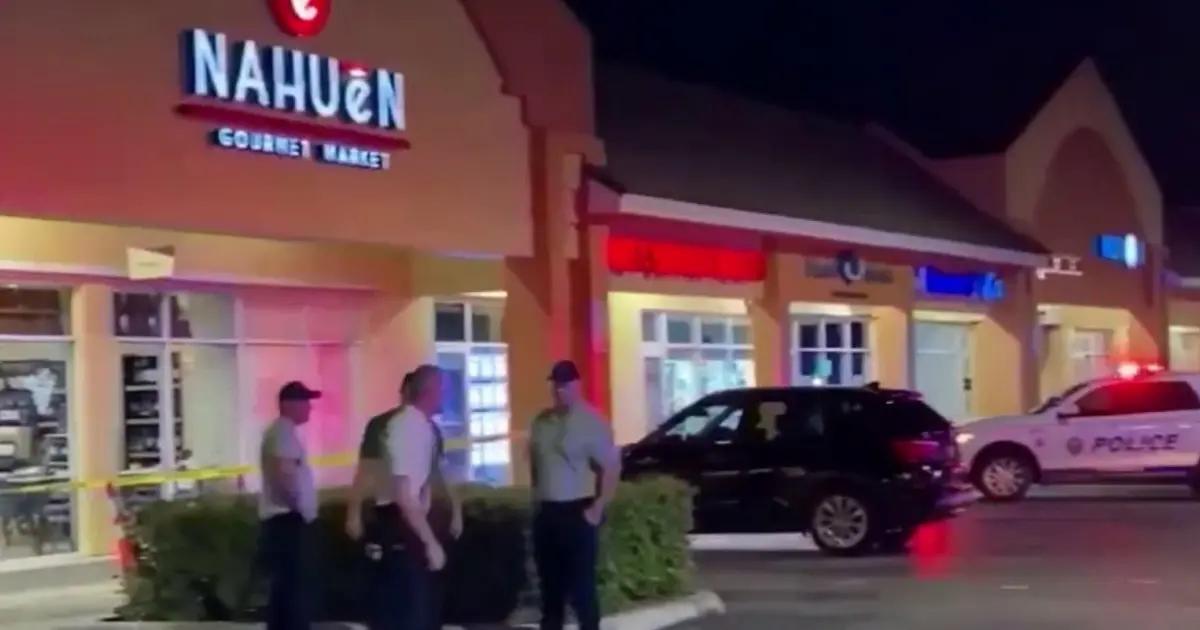 An event at a restaurant in Doral ended abruptly due to an accidental incident involving a firearm that went off as it fell to the ground, leaving two injured.

Doral police reported that at approximately 8:00 pm, a gun was accidentally discharged inside the Nahuen Gourmet Market, located at 10375 Northwest 41st Street (NW).

One of the attendees at a wine-tasting event had a gun drawn, and when he got up from his chair, the gun fell to the ground and went off. The bullet wounded the gun’s owner, a US Homeland Security agent, and a friend. Both were hit in the legs, police reported.

Miami-Dade Fire Rescue personnel took the two men to HCA Florida Hospital in Kendall. The injuries did not compromise the life of any of those affected.

Police said there is an ongoing investigation into this incident.