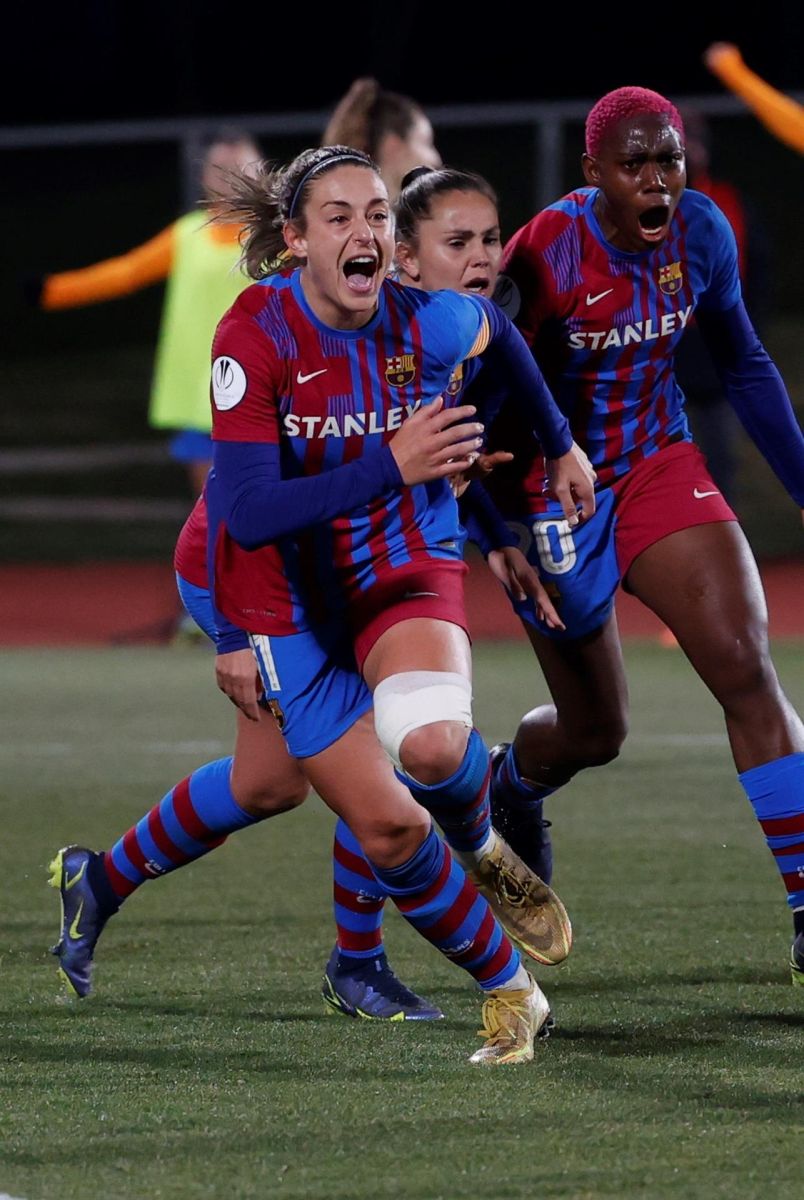 Barcelona qualified for the final of the Spanish Women’s Football Super Cup thanks to a goal in added time by Alexia Putellas, winner of the Ballon d’Or and The Best award, 1-0 against a very serious Real Madrid who had their chances.

The tournament was presented as a challenge for both teams. In the case of the white players, for being their first participation. In that of the azulgrana, for what they had as a revenge after being eliminated last year at the first change against Atlético de Madrid.

Its importance was also rooted in the fact that this ‘classic’ was the first of a series of four games that will take place in the league and in the Champions League between now and the end of March. All this while the one played on December 12, which Barcelona won 1-3 after a great start, is still fresh.

Rolfo was the first to try her luck after five minutes, but was met with a solid Misa. The same thing happened at the edge of the break to Guijarro, who did not know how to take advantage of a one-on-one against the goalkeeper. To all this we had to add a couple of headers outside of Mertens. Enough so that the Catalans could be classified as superior.

The dynamic was repeated after passing through the locker room, with Jenni Hermoso caressing the goal with a low shot that grazed the post. Clearer was the one that Rolfo had, who failed in an unbeatable position and with everything in his favor after the ball fell on his feet after a rejection by Misa to a header by Paredes.

Barça’s advantage seemed to be getting closer but, against all odds, Real Madrid began to stretch. Athenea was the first to warn, with a shot that missed high. And Zornoza was the closest when she ran into the stick.
But in discount a dead ball in the area crashed into the Oshoala wood. Putellas caught the rebound and with a powerful shot he defined correctly, giving his team the passport for the duel for the title.

FC Barcelona is fed up with the rejection: Xavi Hernández and the board of directors decide to publicly put an end to a bet of $158 million dollars