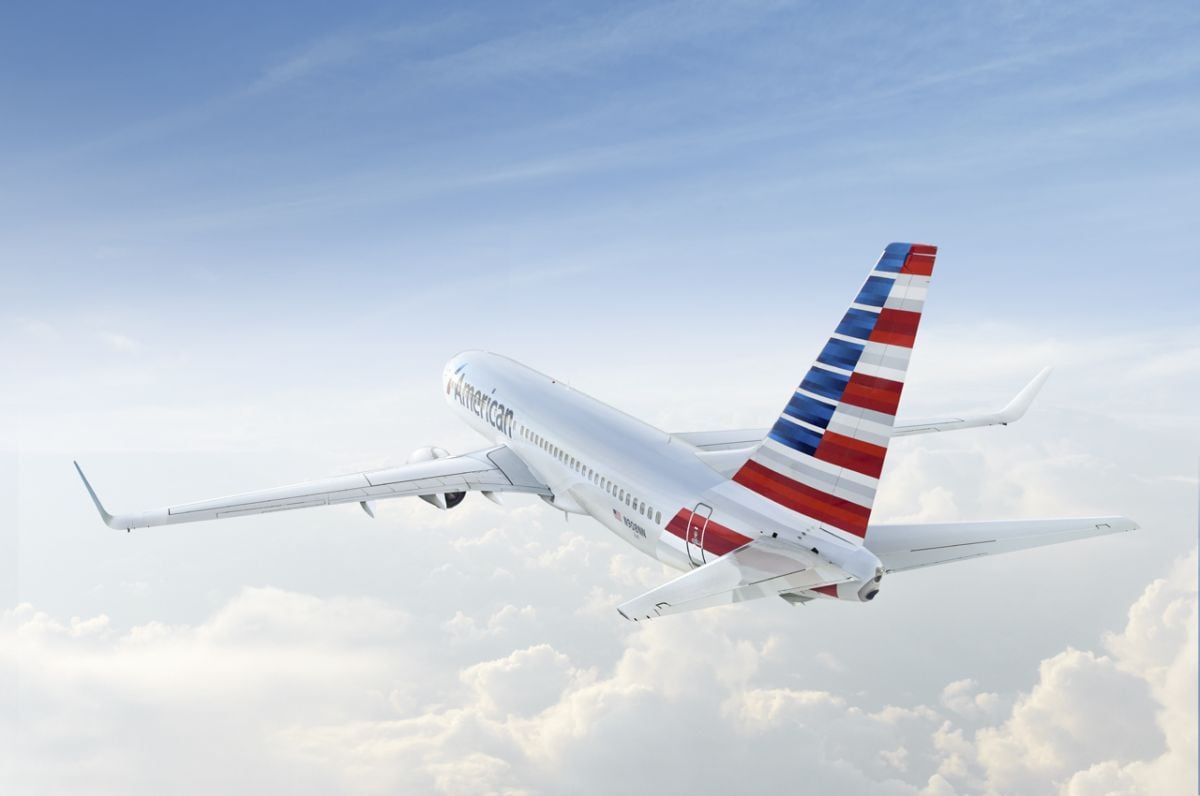 The episodes of unruly passengers continue to appear and this time American had to return from a flight headed to Londongiven the refusal of a client who refused to wear his mask during the trip, CNBC reported.

As in many of the previous cases, the dispute with the passenger had to do with the use of the maska measure required in the face of the increase in Covid-19 infections.

American Airlines revealed that they made the decision to return Miami because a passenger refused to comply with the federal mask requirement, in the latest incident of flights affected by conflicting passenger reports.

The incident occurred during American Airlines flight 38, aboard a Boeing 777 aircraft. with 129 passengers and 14 crew members.

The aircraft had to return to Miami on Wednesday night, after an hour of starting the trip.

The decision was made due to a disruptive customer refusing to comply with the federal mask requirement,” American said in a statement. “The flight landed safely at MIA, where local police met with the aircraft.”

The airline thanked the crew for their professionalism and apologized to the rest of the passengers for the inconvenience caused.

The traveler was banned from flying on the airline and will be subject to an investigation, the airline said.

For its part, the Miami-Dade Police Department detailed Friday that American called him in “reference to a female passenger who refused to wear her mask.”

“Once the plane arrived at the gate, the passenger was escorted off the plane by MDPD officers without incident,” he explained. “The passenger was then dealt with administratively by American Airlines personnel.”

Reports of unruly behavior on planes increased to a record 5981 in 2021more than 71% linked to disputes over the use of masks, a measure that seeks to protect passengers and crew of different airlines.