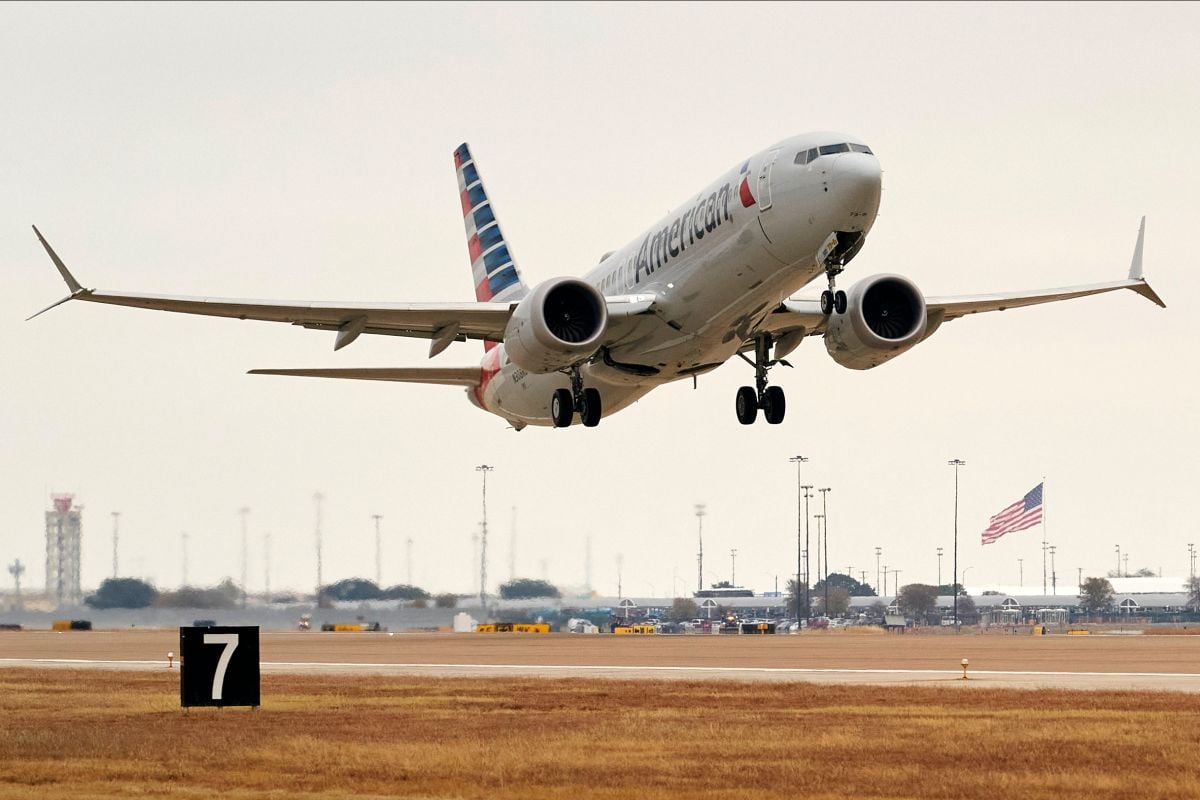 American Airlines Flight 38, a Boeing 777 with 129 passengers and 14 crew members returned to the Miami airport late Wednesday within an hour of take off, according to the flight tracking site FlightAware.

The return was due to a customer refusing to comply with the federal mask requirement, the airline said in a statement.

“The flight landed safely in Miami, where local law enforcement met the plane. We thank our crew for their professionalism and apologize to our customers for the inconvenience,” the airline said.

The traveler who refused to wear a mask has been banned from flying with the airline and is awaiting investigation.

Since the end of 2020, the crews they have faced situations of violence on all routes and airports in the United States which has forced the unions of flight attendants to ask the Department of Justice to investigate and punish the most serious cases.

Reports of unruly behavior on planes soared until reaching the record figure of 5,981 last year, more than 71% linked to disputes over a federal mask-wearing mandate that went into effect early last year, even though airlines had required them since the pandemic began.

The Federal Aviation Administration (FAA) announced that it would impose fines on passengers who have been unruly during travel. The proposed fines add up to just over half a million dollars.

In May, American Airlines and Southwest took matters into their own hands and decided to close their in-flight alcoholic beverage service in an effort to stop a wave of passenger misconduct and violence after flight attendants were insulted and beaten by some travelers. .

Half of the incidents have been related to flights to or from vacation destinations in Florida.

Of the nearly 4,000 reports of indiscipline, almost 3,000 correspond to cases of passengers who refused to use a mask correctly during the trip.