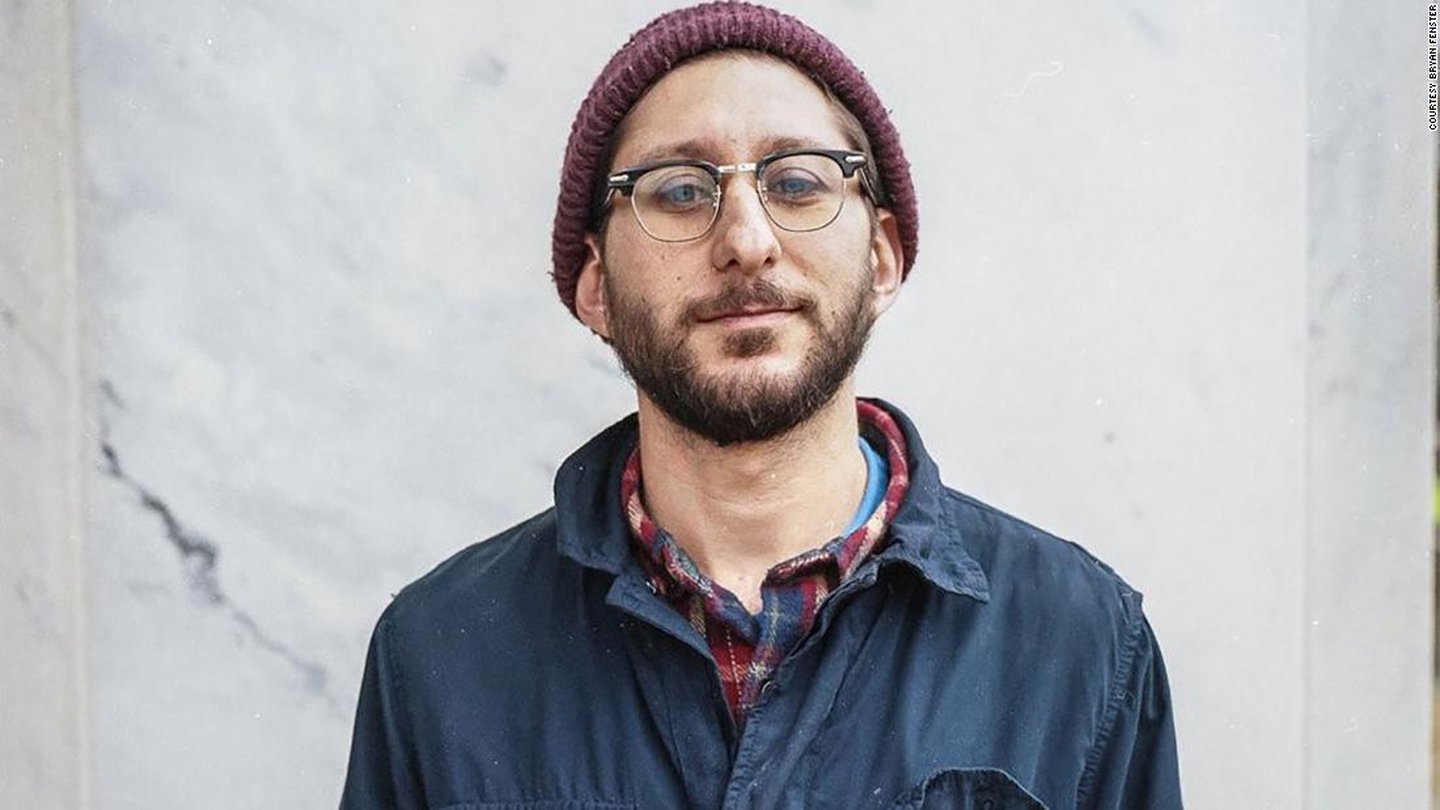 Danny Fenster, who was arrested while trying to leave the Asian country in May, was charged with “two counts under section 50 (a) of the Anti-Terrorism Law and 124 (a) of the Penal Code”.

An American journalist detained months ago by the Myanmar junta was charged with terrorism and sedition and could face life in prison, his lawyer told AFP on Wednesday .

Danny Fenster, who was arrested while trying to leave the Asian country in May, was charged with “two counts under section 50 (a) of the Anti-Terrorism Law and 124 (a) of the Penal Code,” said his lawyer, Than Zaw Aung.

The trial is scheduled to begin on November 16.

Fenster, 37, is already facing trial for allegedly encouraging dissent against the military, conspiracy and breaking immigration law, and is being held at the Insein prison in Rangoon.

“He has become very thin,” said the lawyer.

He added that Fenster was “disappointed” with the new accusations, which were filed on Tuesday.

The new charges were filed shortly after former US diplomat Bill Richardson, a hostage negotiator, met with the chief of the board, Min Aung Hlaing, in the capital Naipyido, providing some publicity for the isolated junta. .

Richardson, a former US ambassador to the UN, said he hopes he has reached an agreement to resume Red Cross visits to Burmese prisons, which are full of political prisoners.

Richardson said the State Department asked him not to raise Fenster’s case during his visit, although he did not elaborate.

Repression of the press

Fenster’s relatives said in August that the journalist may have contracted COVID-19 during his arrest.

Myanmar has been in turmoil since the military took power on February 1, overthrowing the elected government led de facto by Aung San Suu Kyi.

More than 1,200 people have been killed in the security forces’ crackdown on dissidents, according to a local monitoring group.

The board has also tightened control over the press, limiting the flow of information and access to the internet, while revoking the licenses of some local media.

Several journalists critical of the military government were among the prisoners released by the junta in October at an amnesty for a Buddhist festival.

More than 100 journalists have been detained since the coup, according to the Reporting ASEAN monitoring group. He pointed out that 31 of them are still in prison.

The coup ended the brief democracy experiment, and former civilian ruler Suu Kyi now faces a wave of court charges in a junta court that could land her decades in prison.