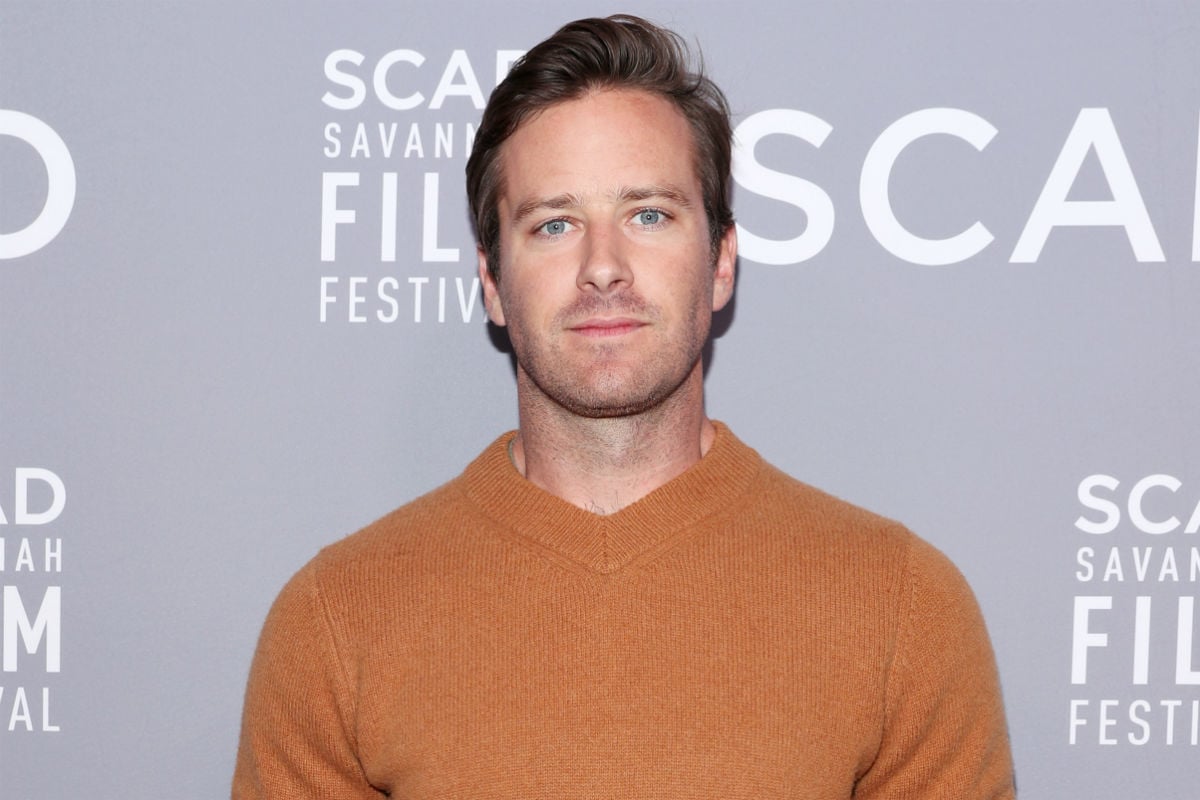 For a few days some images of Armie Hammer allegedly promoting the advantages of staying somewhere in the Cayman Islands. According to TMZ, The actor was seen sitting with a couple and going over the price of a unit at a hotel where he was supposed to work as a concierge.

While the outlet reported that the images were taken last month, a representative for Hammer now told Variety that the flyer that went viral in Twitter and that showed the actor as an employee of the Morritt’s Resort in Grand Cayman, is nothing more than the result of a prank orchestrated by hotel employees. The strange episode came to light when a producer shared the flyer in a since-deleted tweet that read: “My friend’s parents went on vacation to the Cayman Islands and Armie Hammer was their janitor.”

The flyer shows Hammer looking off-camera and smiling, along with his first name and the extension number where he can be reached at the hotel in case guests want to book a “swim with wild turtles” session or tips. about where to snorkel. He also said: “I am his personal concierge and I am here to help you make the most of your vacation”.

But Hammer’s representative, Andrew Brettler, revealed to the magazine that nothing could be further from the truth, since the brochure is false. The outlet even spoke with a hotel employee, who shared more information about the origin of the flyer.

According to the worker, the actor is a guest of the hotel and is not a stranger to other employees of the hotel, since, he said, they constantly meet Hammer at the golf course and spend time together. Also, he confirmed that It was those colleagues who made the brochure as a joke and sent it to some rooms, because they never thought that the image would receive so much attention.

The rumor, already denied, occurs almost seven months after Hammer left a rehabilitation center in Orlando, Florida, due to his addictions to drugs, alcohol and sex. He had entered after allegations of sexual misconduct were brought against him.

In March 2021 Hammer was charged with rape and assault by a 24-year-old woman identified only as Effie. The actor vehemently denied all the accusations against him; however, direct messages – allegedly written by Armie – surfaced last January in which he detailed graphic sexual fantasies, some with references to cannibalism. He was subsequently fired from various film projects that he had underway at the time.