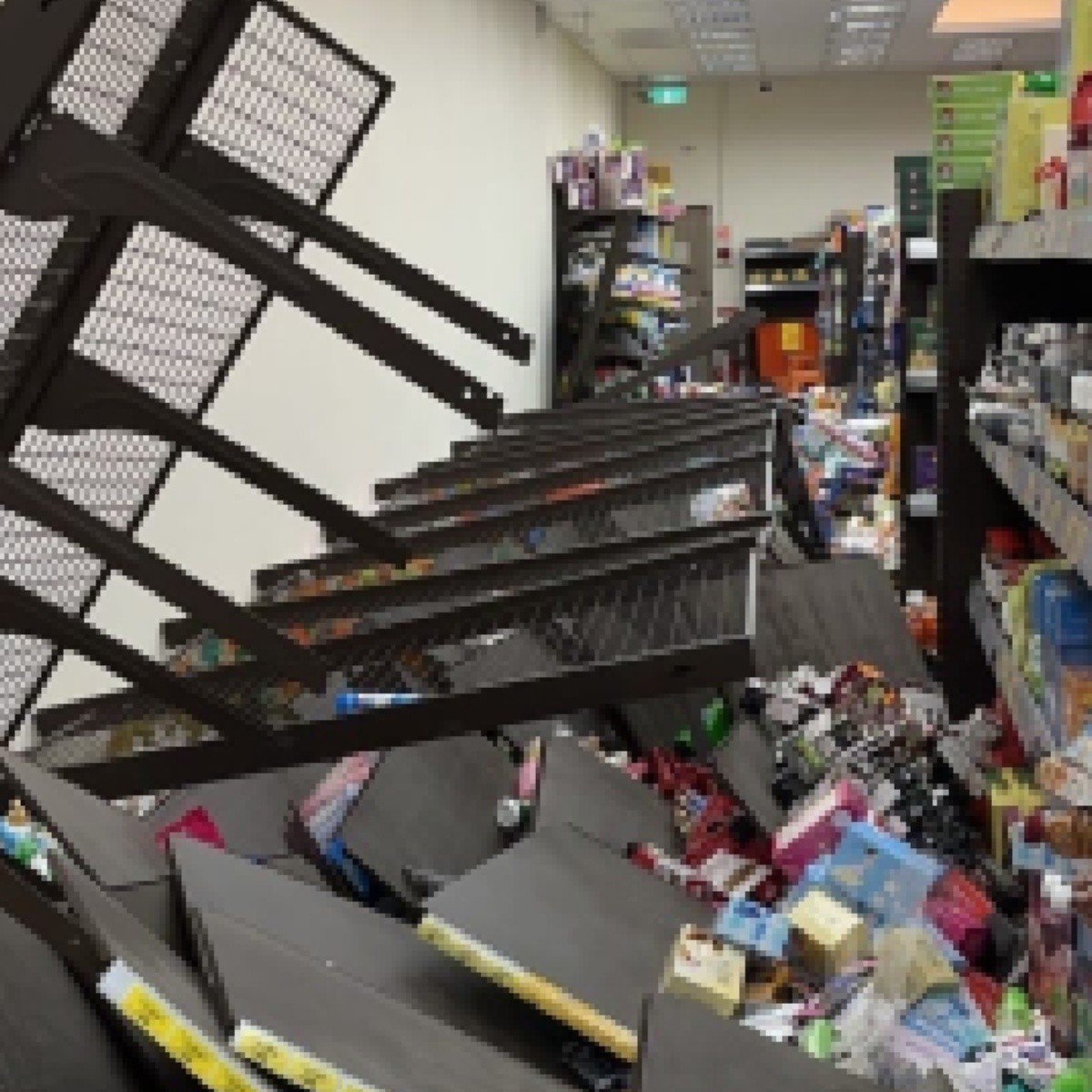 Taipei, Taiwan.- A magnitude 6.6 earthquake it happened on saturday off the east coast of Taiwanreported the United States Geological Survey.

The earthquake struck shortly after 9:30 p.m. (1:30 p.m. GMT) about 50 kilometers north of the city of taitung10 kilometers deep, the USGS said.

The epicenter was in Taitung county, a flat-land rice-growing area with a population of about 8,500, however the telluric movement was perceptible even in the capital, Taipei.

Taiwan’s Central Meteorological Bureau put the magnitude at 6.4, slightly lower than the US Geological Survey, adding that it was born from a depth of 7.3 kilometers.

According to information released by local media, So far, there have been no reported injuries to people. and even the USGS estimated that there was a low probability of casualties from today’s quake, but Taiwan’s Central News Agency said the subway system in the southern city of Kaoshiung was temporarily suspended.

Some social network users have started posting some photos and videos where you can see the movements in water tanks, lampatas and even on store shelves.

Taiwan is regularly hit by earthquakes, so there is already a warning and care protocol to follow, among which it stands out that tsunami warnings are not issued unless an earthquake exceeds magnitude 7.0.