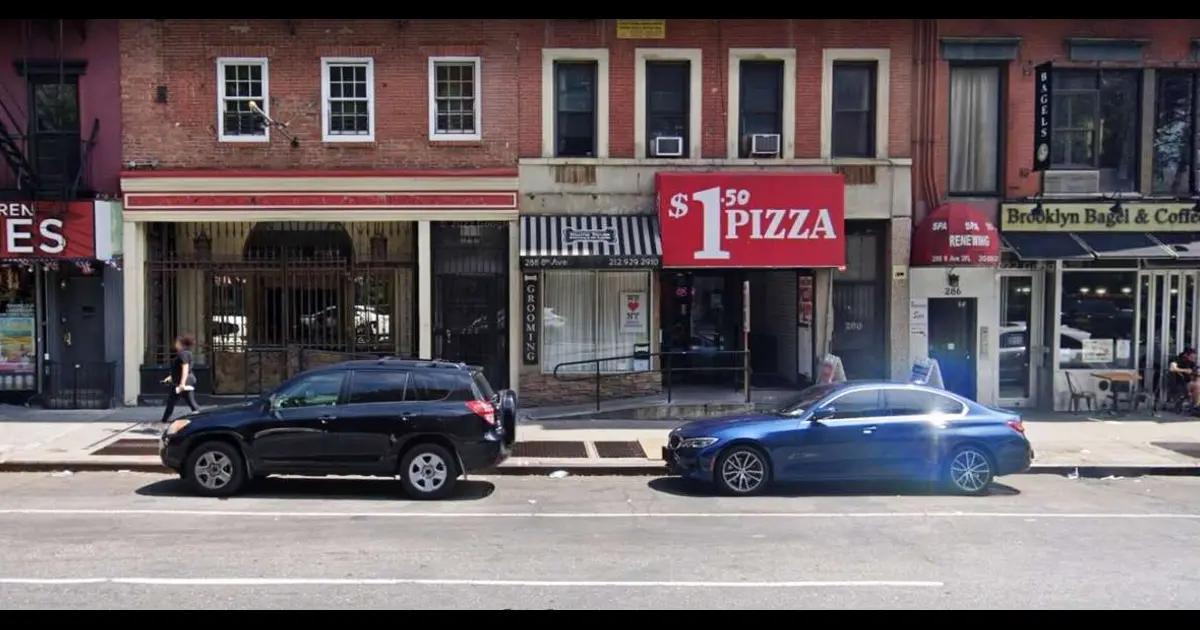 Hbrad Boonshaft, a 71-year-old man, died after a six-week-long agony after a 15-year-old teenager brutally beat him outside a Manhattan pizzeria, police announced.

Boonshaft and the teen had a “brief verbal encounter” outside “2 Bros Pizza” on 8th Avenue near West 25th Street, Chelsea neighborhood, just before 4 p.m. on Sept. 15, according to police sources.

“They were arguing about the minor blocking the road,” Siddique Muhammad, owner of the pizzeria next door, told the Daily News. “He was telling him to move. He was with his dog. They started fighting.”

During the confrontation, the teenager punched Boonshaft several times in the face until the victim lost consciousness, according to police. The elderly man was rushed to Bellevue Hospital with a subdural hematoma.

The elderly man never left the hospital, where he died of his injuries on Sunday, Oct. 30, authorities reported yesterday. The teenage suspect, whose name has not been released because of his age, was arrested shortly after the incident and charged with assault on a 65-year-old elderly victim, police said.

Boonshaft’s death has been ruled a homicide by the city medical examiner’s office, which would mean new charges against the teen.