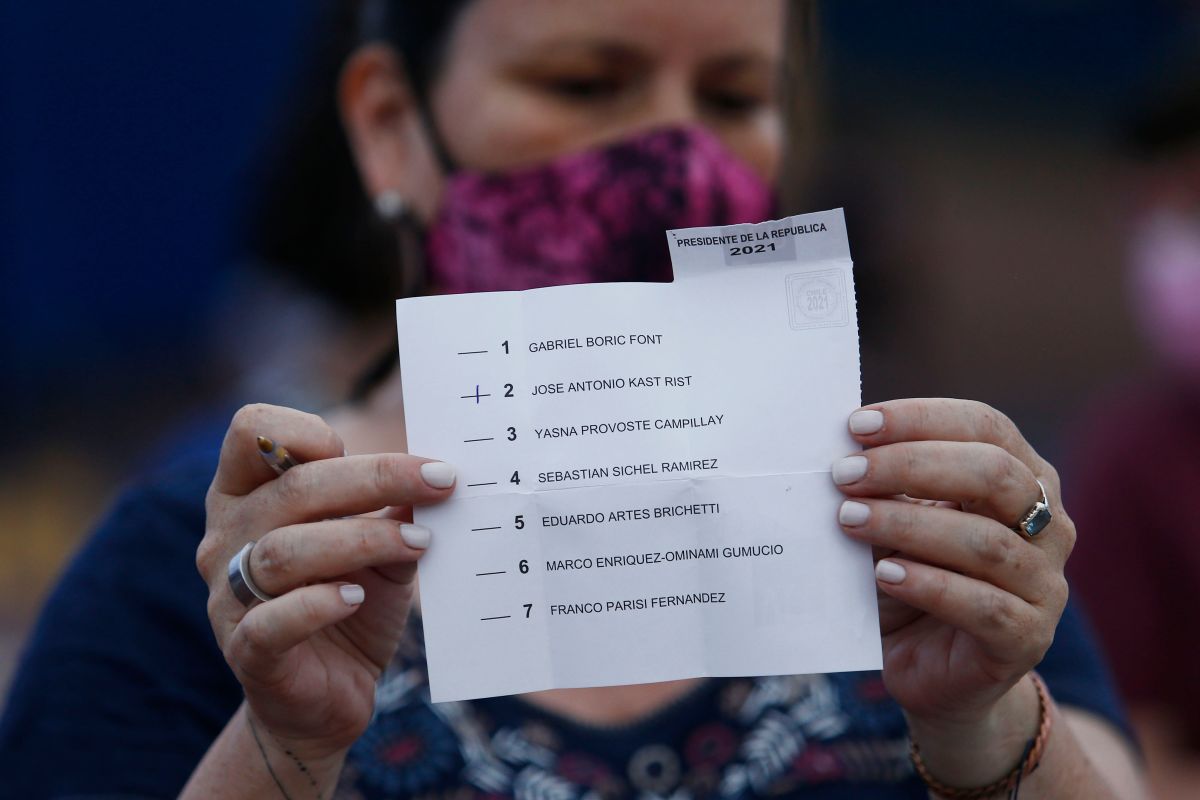 “What happens is that you also have a kind of schizophrenia there. Women stop jogging to the park because they are afraid of immigrants who may rape them, but they continue to vote for the same parties that are bringing in those people, and you really wonder if the right to vote was a good idea”.

It is the controversial words of Johannes Kaiser, newly elected deputy of the far-right Republican Party of Chile. It is an excerpt from a video of which the date was not mentioned, but it captures the 29 seconds of what is apparently a virtual conversation with two people.

It is also not known what the origin is or the context in which the man made the controversial comments, but, in addition to going viral, the extract has taken over the media.

The politician, who first restricted and then deleted his Twitter account, used that social network to question: “Why do you show only that segment? To take out of context. I do not question or question the voting rights of women. I made a sarcasm related to people voting against their own interests ”.

Jose Antonio Kast, his co-religionist and who is called to the polls in second round for the presidency of the country, quotes the words of Kaiser, who apologized “publicly to all those who have been offended by a series of frankly unacceptable phrases, which resulted from a bad irony that sought to scandalize by attracting attention ”.

What’s more, said it was a video recorded five years ago, without the intention of questioning the right of women to vote, and justified that it was taken out of context because Twitter only allows showing videos no longer than 2 minutes and 20 seconds.

“It is unacceptable that women’s right to vote is questioned. We came to public life to stay and we will continue working so that more women occupy spaces of political responsibility, ”she said.

Read also:
– The commitment of the United States to strengthen the global legal framework against gender violence
– The challenges of the six women who will govern Mexico
– Why almost 3 million women in the United States left their jobs