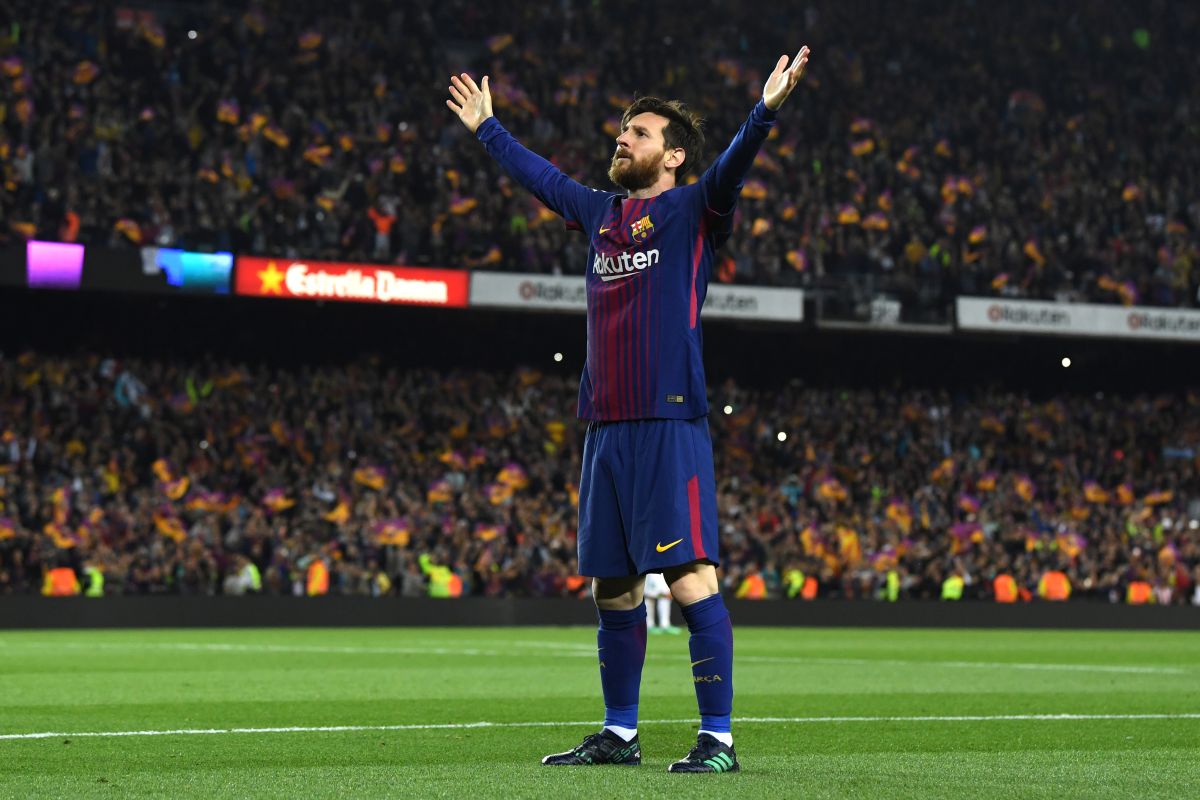 In 2021, one of the largest transfers in football history was made official. Lionel Messi left FC Barcelona for uniforming himself with the shirt of Paris Saint-Germain of France. Although it was incredible for some, this transaction had been cooking for a long time, precisely since FC Barcelona could not afford the whims of “La Pulga”.

In the last few hours, El Mundo, a Spanish media outlet, revealed some of the demands that Lionel Messi would have put on the table of FC Barcelona in the year 2020. The portal would have in its possession some emails that they would have exchanged George Messi, father of the Argentine soccer player, and Joseph Maria Bartomeuat that time president of the Blaugrana team.

The media report indicates that from Lionel Messi’s environment they would have proposed a significant number of conditions to be able to renew with the club. In the midst of the pandemic and with the numbers in the red by the Catalan institution, the demands of “La Pulga” were not viable and could not be met.

The “whims” of Lionel Messi

Among the requests of the captain of the Albiceleste team, the following stand out: