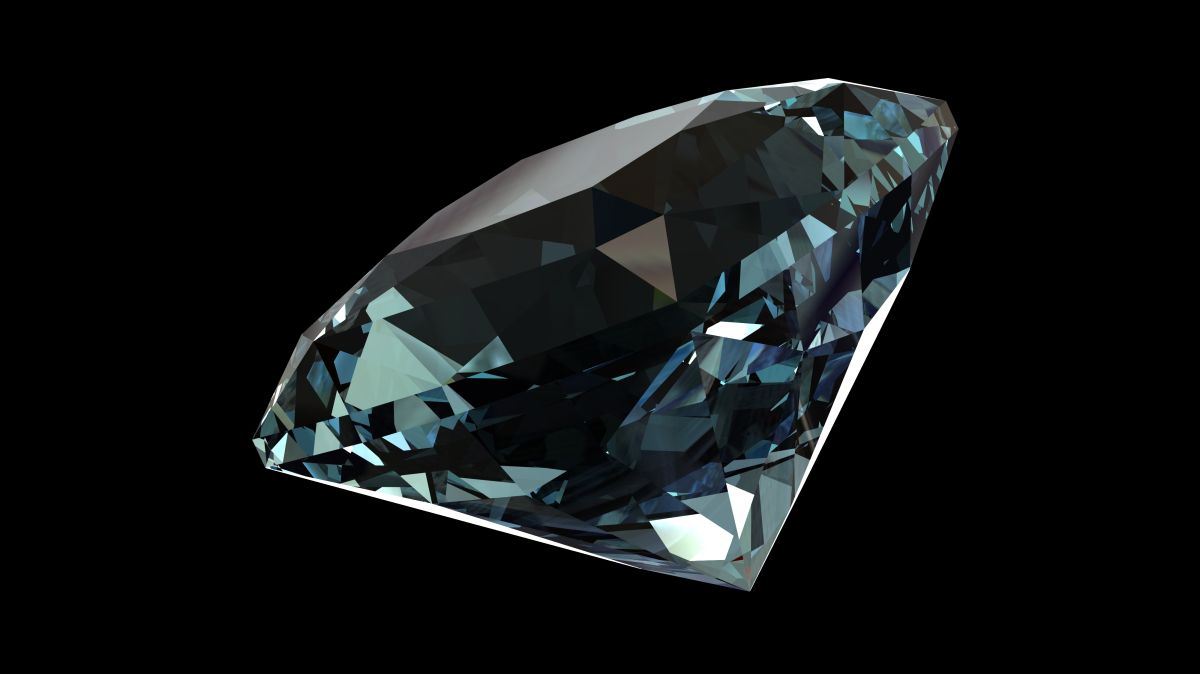 An extremely rare diamond believed to come from outer space is going up for auction next month. The auction house, Sotheby’s Dubai, will sell the 555.55-carat black diamond, known as ‘The Enigm,’” in London.

Nikita Binani, jewelry specialist at Sotheby’s and director of sales for ‘The Enigma,’ told FOX Business that the diamond is expected to fetch between £3 million and £5 million ($4 million to $6.8 million). .

The auction house will also accept cryptocurrencies as payment for the diamond..

Black diamonds, also known as carbonado, are believed to come from outer space because they are found closer to the Earth’s surface than other diamonds, and also because of their chemical composition, particularly the presence of a mineral called osbornite. which is found only in meteors.

Sophie Stevens, jewelry specialist at Sotheby’s Dubai, said carbonado diamonds are believed to have formed through extraterrestrial origins, with meteorites colliding with Earth.

Nikita Binani commented that black diamonds are only found in Brazil and Central Africa.

It should be noted that ‘The Enigma’ is not just rare because of its origin, as the diamond shape is also exceptionally rare.

According to Binani, the current owner purchased the diamond while it was still in the rough, but had it cut down to 555.55 carats with exactly 55 sides.

Binani said the owner was inspired by the Middle Eastern Hamsa symbol, which is shaped like a palm.

“That is a sign of protection, power and strength. The Hamsa is associated with the number five, so that’s where the symbolic meaning really comes from. Y the very fact that it is cut with all 55 facets, I would say that it is a technical feat for one of the hardest diamonds in existenceBinani said.

Binani said the size and cut of the diamond also make it extremely rare and unique, because most black diamonds that are this large are almost always in their rough form.

He added that the diamond also has a high level of brilliance, which is also rare for a black diamond, which are generally opaque.

The diamond is currently on tour in Dubai and Los Angeles before being shipped to London in February for auction.. The bidding will begin on February 3 and will close on the 9th of the same month.

– Michael Caine will auction off many items from his personal collection