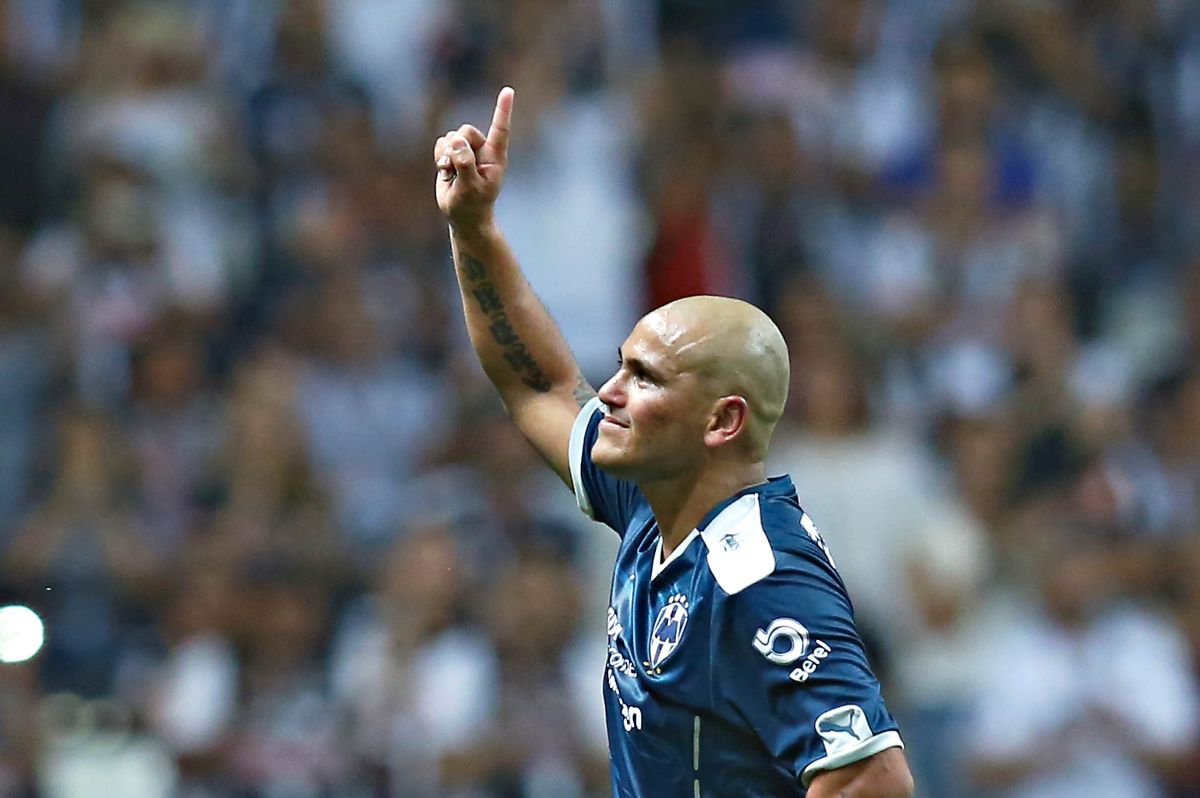 The Rayados de Monterrey announced this Monday the return of Chilean striker Humberto Suazo to Mexican soccer to lead the second division branch of the norteño team, Striped 2.

“I thank the institution for trusting me, it is a great responsibility. I still go around it, I’m excited and happy. I hope to give back with all my experience and help young people to grow every day ”, the attacker celebrated his signing in an interview broadcast by his new team.

The ‘Chupete’ Suazo, 40, comes from La Serena with which he managed to stay in the first division of Chilean football last season.

An old acquaintance comes to the @LigaMXExpansion… and it is not just any acquaintance. 🔥😎🇨🇱

Humberto Suazo returns to our country to play with @ Raya2CFM.

TRANSFER! Who is going to buy the historic footballer’s jersey? pic.twitter.com/UnicpC39eE

“I know the role that I have to do and what I’m going to do, the mind is fixed on helping the team to grow the youngest. I feel very responsible and a leader on and off the pitch, that will help me the day I join, “added the World Cup with Chile in South Africa 2010.

Besides being one of the leading scorers for the Rayados, Suazo is one of the footballers with the most titles with the team. The South American played for Monterrey between 2007 and 2014, during which time he won two league titles and three Concacaf Champions League.

“Monterrey has been one of the teams in which I have felt the most joy, I had beautiful and bad times with my family. Staying in the history of the club has been something priceless, now I see how my children enjoy in the stadium to see Rayados and now to see me play where the first team plays, what more can I ask forSuazo pointed out.

🎙️ | “I don’t assimilate what is happening to me … I can’t say no to Monterrey”, Humberto Suazo 💬

In Rayado2, ‘el Chupete’ will be directed by one of his former teammates at Monterrey, Aldo de Nigris, who has the affiliate team in tenth place in the Apertura 2021 tournament ranking of the second division with seven points.

De Nigris’s team will play the sixth day of the Apertura this Wednesday when I visit the Alebrijes of Oaxaca, game in which they hope to have Suazo.