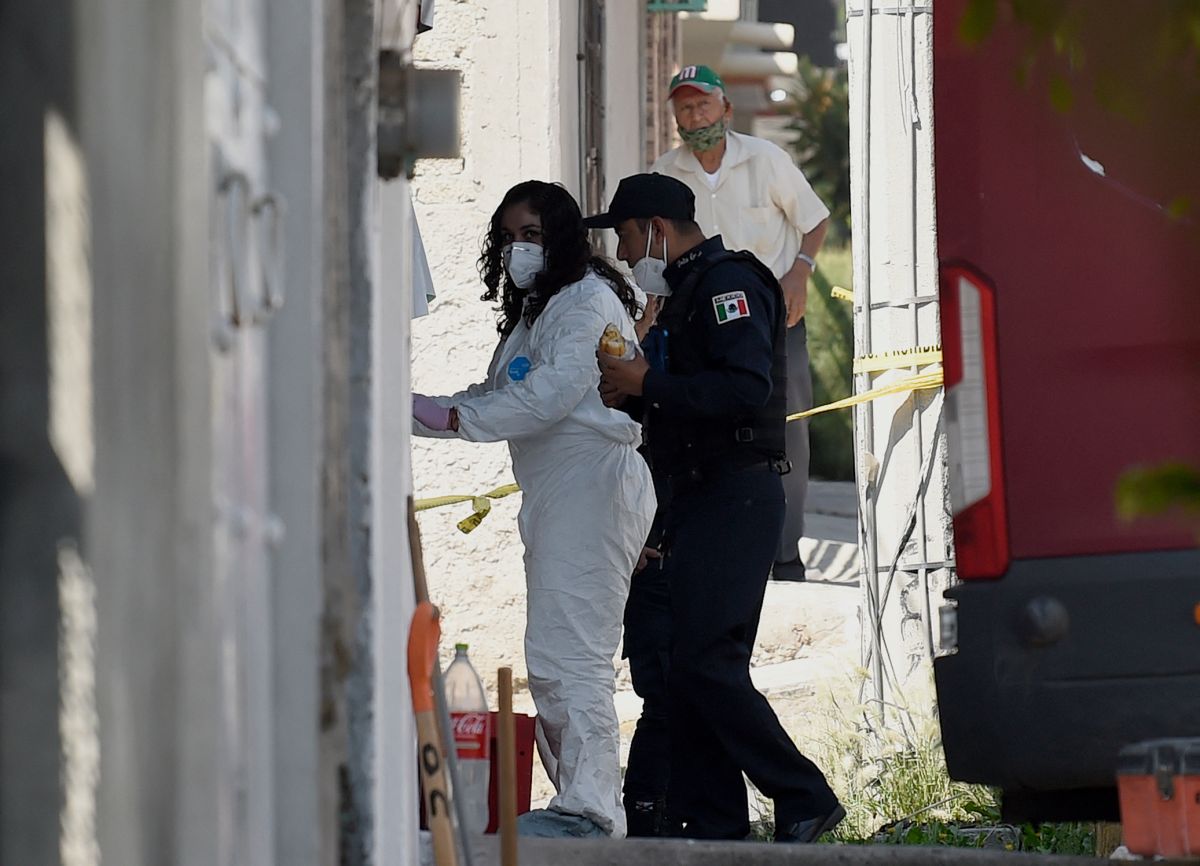 This Friday it was known that the travel influencer Anjali Ryot died on the night of Wednesday, October 20, after a group of criminals shot at the restaurant where the young woman was, in Tulum, Mexico.

His latest publication on the social network Instagram Ryot shows a video in which he is on a jetty at a hotel in Tulum. He accompanied it with a text in English: “Vibing with the ocean” (Vibrating with the ocean).

In the middle of the confrontation, a German citizen also died and three other people were injured.

The Tulum police reported last Wednesday that of the five foreigners who were in the restaurant, one of them lost his life in the place and one more died in the hospital while receiving medical attention, however this Friday it was not detailed which one would be the case of Ryot.

“One of the members of these criminal groups has already been located and is in a hospital,” said the Prosecutor’s Office in a statement.

So far the Quintana Roo justice has not been able to find the whereabouts of the rest of the criminals.

–Mexican female radio host from Utah who advocated for women’s rights is shot dead; They are looking for an ex-boyfriend for the crime
–A 27-year-old young man is murdered with 7 bullets inside an elevator
-Brutal crime against family, they murdered them, threw the remains in garbage bags and burned them