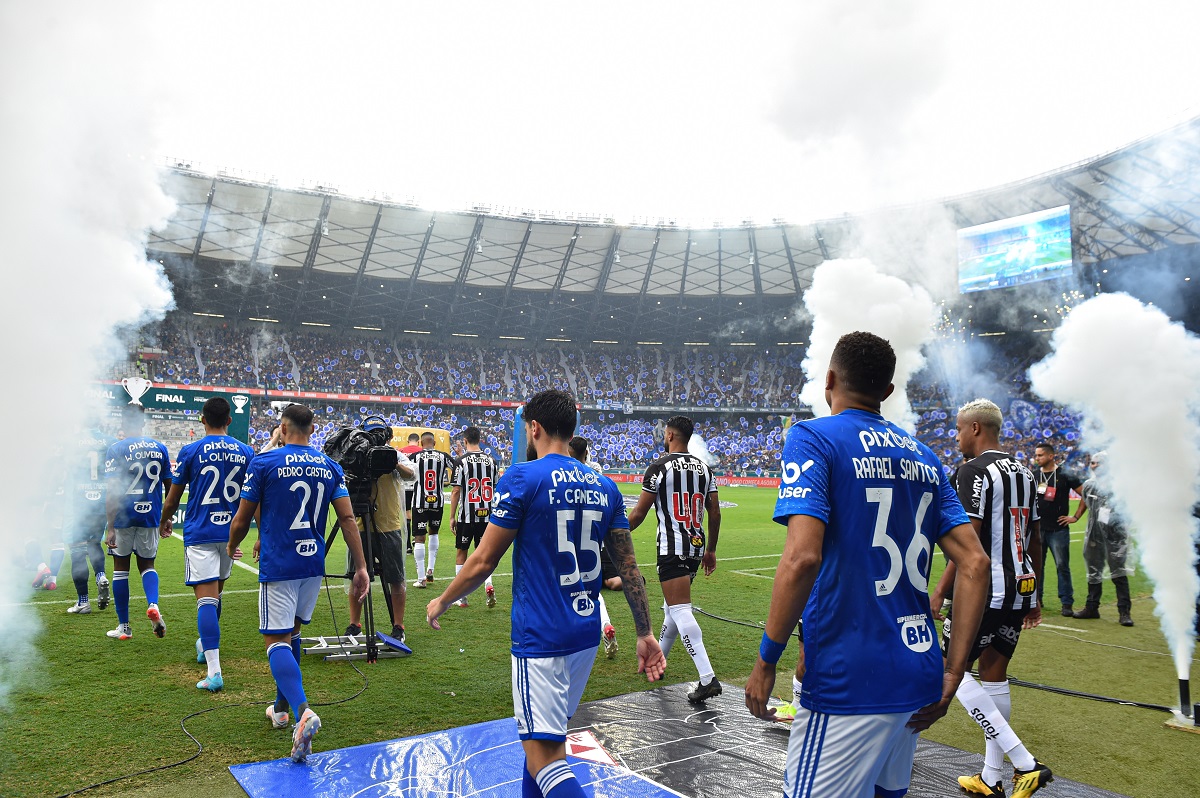 This time creativity reached the press department of the legendary Brazilian team Cruzeiro, who presented their new player to the rhythm of one of reggaeton singer Daddy Yankee’s historic songs: gasoline.

This is Wesley Gasolina, a footballer who plays in the interior position on the right and also on the left. It can even be a right side as a secondary demarcation. He is 22 years old and comes from the Juventus FC U-23 team

In his presentation as a new Cruzeiro Esporte Clube player, who lives in Belo Horizonte, He appeared driving a car while listening to the song “Gasolina” by Puerto Rican Daddy Yankee.

Then he arrives at a gas station to refill his fuel tank wearing Cruzeiro’s blue jersey and the team, which now plays in the Serie B (Brazil’s second division), is presented as a new reinforcement.

This is one of the most colorful player introductions of the year. They are Portuguese, but they use a Caribbean rhythm like reggaeton to position themselves on the networks.

You might also be interested in:
– Do not underestimate El Tri: Lionel Scaloni tells the Argentines that Mexico grows in the World Cups
– A sweet granny went viral for recreating Lionel Messi’s bicycle kick: She acted so well that she ended up on the ground [Video]
– Chicharito Hernández: “I want to break the narrative that Liga MX is far superior to MLS”
– Boca Juniors presented the historic goalkeeper of the Argentine National Team Sergio ‘Chiquito’ Romero