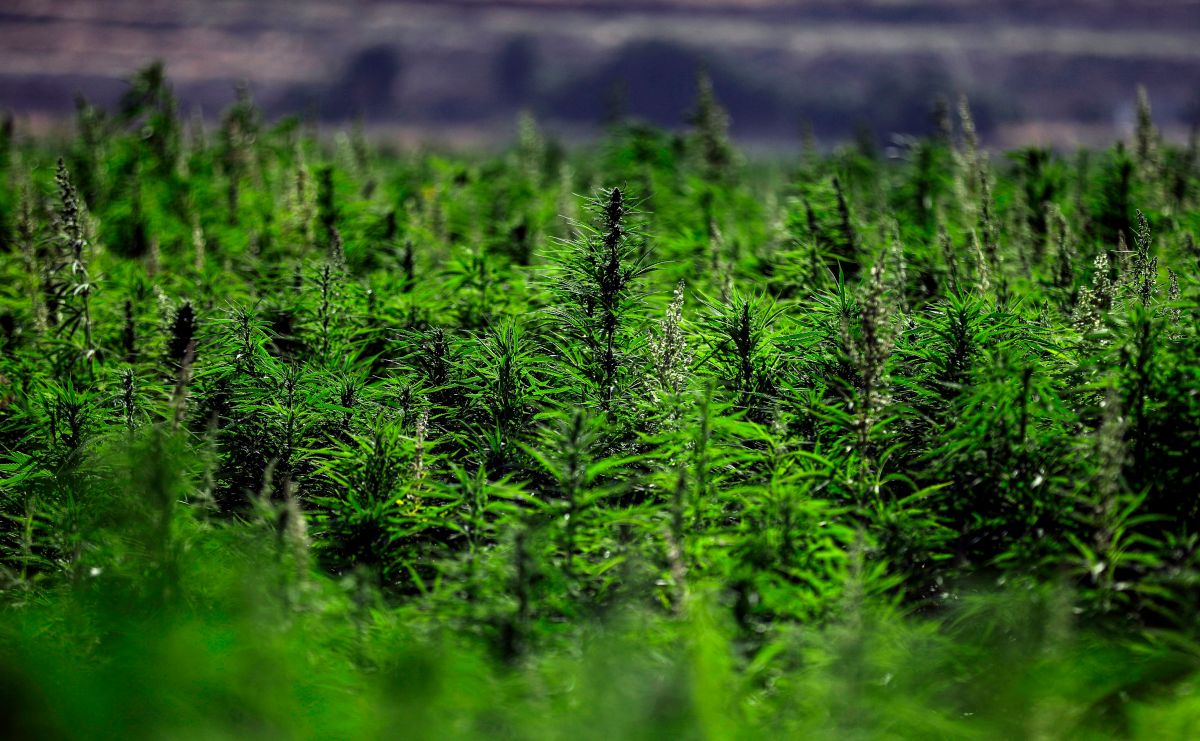 A massive underground marijuana farm is valued at between $4 million and $9 million which was found by authorities in Southern California.

The San Bernardino County Sheriff’s Department and District Attorney This week they filed charges against the 11 people who are related to this illegal crop.

According to the lawsuit, the clandestine operation was discovered on March 4 and represents the largest find of its kind in San Bernardino County2 hours east of the city of Los Angeles.

According to District Attorney Jason Anderson’s description, the underground marijuana farm was discovered during a search of a 5-acre property in rural Newberry Spring.

In the middle of an almost vacant lot, a “bunker” with containers that served as the entrance to a 14,000 square foot field located 15 feet below ground.

In the cultivation, more than 6,000 cannabis plants were counted that had a potential yield of more than 3,000 pounds of marijuanawith an estimated black market value of between $4.6 million and $9 million.

At least 11 people of Asian descent were charged5 have been arrested and the search for the other 6 suspects continues.

“What we are talking about is large-scale illegal, counterfeit and smuggling behavior that is having a tremendous impact on the environment for our residents in rural counties,” said the district attorney during the case presentation to the media.

The officials estimated that each plant found required 1 gallon of water per day, which implies that this operation used at least 6,000 gallons of water each day in a region where stringent water conservation measures are being implemented amid extreme drought in the state of California.

Besides, approximately $33,000 in gallons of gasoline was found on the propertyaccording to the prosecutor, which represented another potential fire hazard for the rural area, with dry vegetation and high temperatures.

The town of Newberry Springs has fewer than 3,000 residents who have reported that illegal farms have been springing up at a rapid rate in recent years.

· More than 100 people arrested by the authorities resulted in an operation against the cultivation of marijuana in the Antelope Valley
California police seize at least 100 pounds of fentanyl valued at $4.2 million
· Caterer and bride are arrested after allegedly mixing marijuana with the food of a wedding reception in Florida