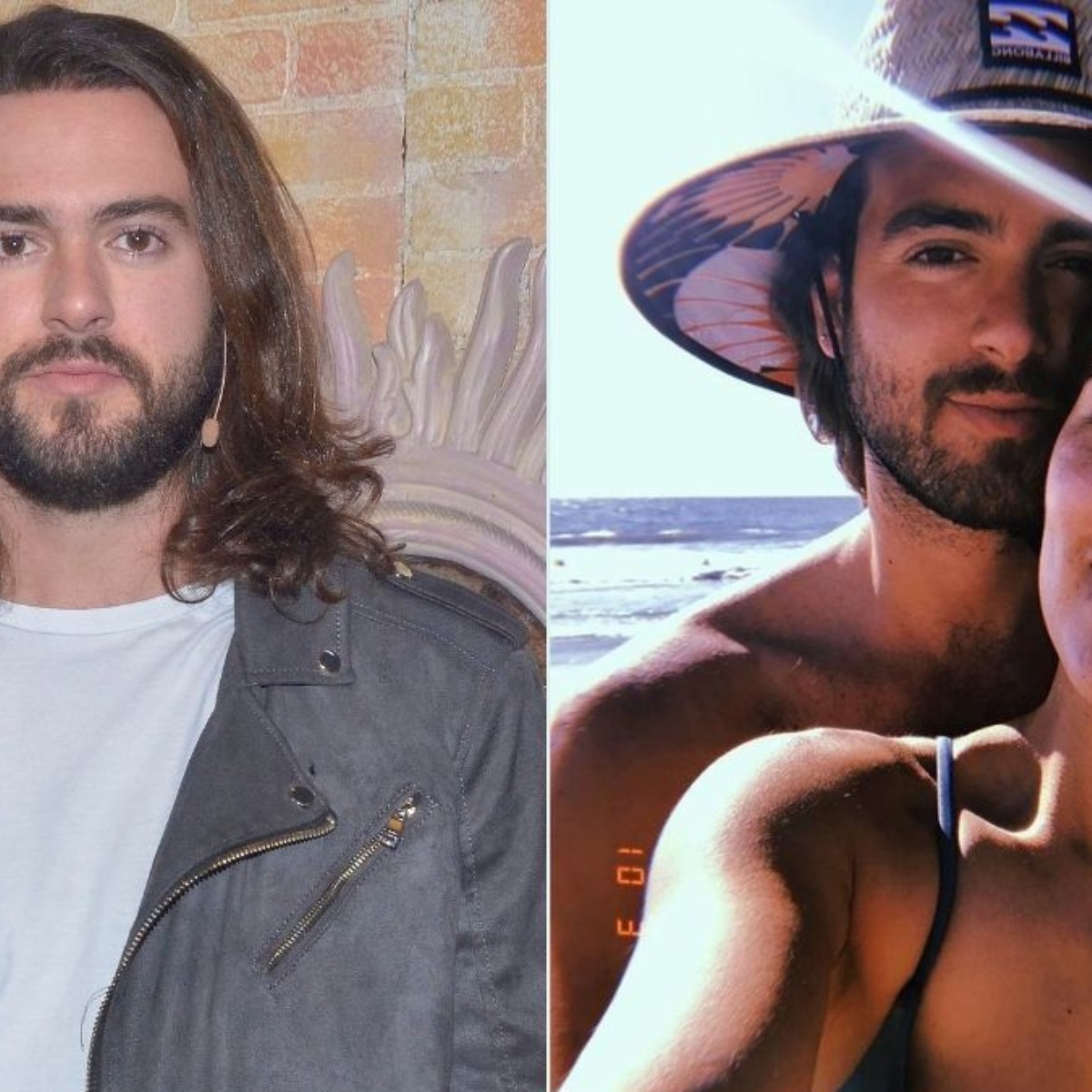 After it was revealed that paul lyle Y Ana Araujo are facing conflicts during their process of divorcethe still wife of the actor sent him a message for Father’s Day, which was celebrated last weekend.

In AmericanPost.News We let you know that the actor is separated from Ana Araujo, who is interested in starting the divorce process, however Pablo Lyle is refusing to give it to him.

Let us remember that Pablo Lyle has led the entertainment gossip, as he faces legal proceedings in the United States for the death of a man he hit on March 31, 2019 during a traffic discussion

The show program “Gossip No Like” announced that Pablo Lyle asked his wife Ana Araujo to rebuild his life, however when the businesswoman began a relationship with a former soccer player, the actor did not receive the news well and now he refuses to give her a divorce.

For this reason, it was surprising that Ana Araujo would send Pablo Lyle a congratulatory message for Father’s Day, since they would not be on good terms.

“Happy day to the father of my children who taught us love for the sea, little water that now heals us so much, amuses us and hugs us,” he wrote in an Instagram story of Pablo Lyle dancing.

It may interest you: Pablo Lyle’s lawyers ask for electronic surveillance to be withdrawn

What happened to Pablo Lyle?

Actor Pablo Lyle is awaiting sentencing for the crime of involuntary manslaughter, after beating a man of Cuban origin in Miami, who died four days later in a hospital.

Since 2019, the actor has been under house arrest and let us remember that a few weeks ago it was revealed that Pablo Lyle was working in a cafeteria, for which he would not be serving the arrest, however he would have been without income for several years.

So far there is no set date on which the trial will take place. paul lyle and the actor will have to wait until his legal situation is resolved.