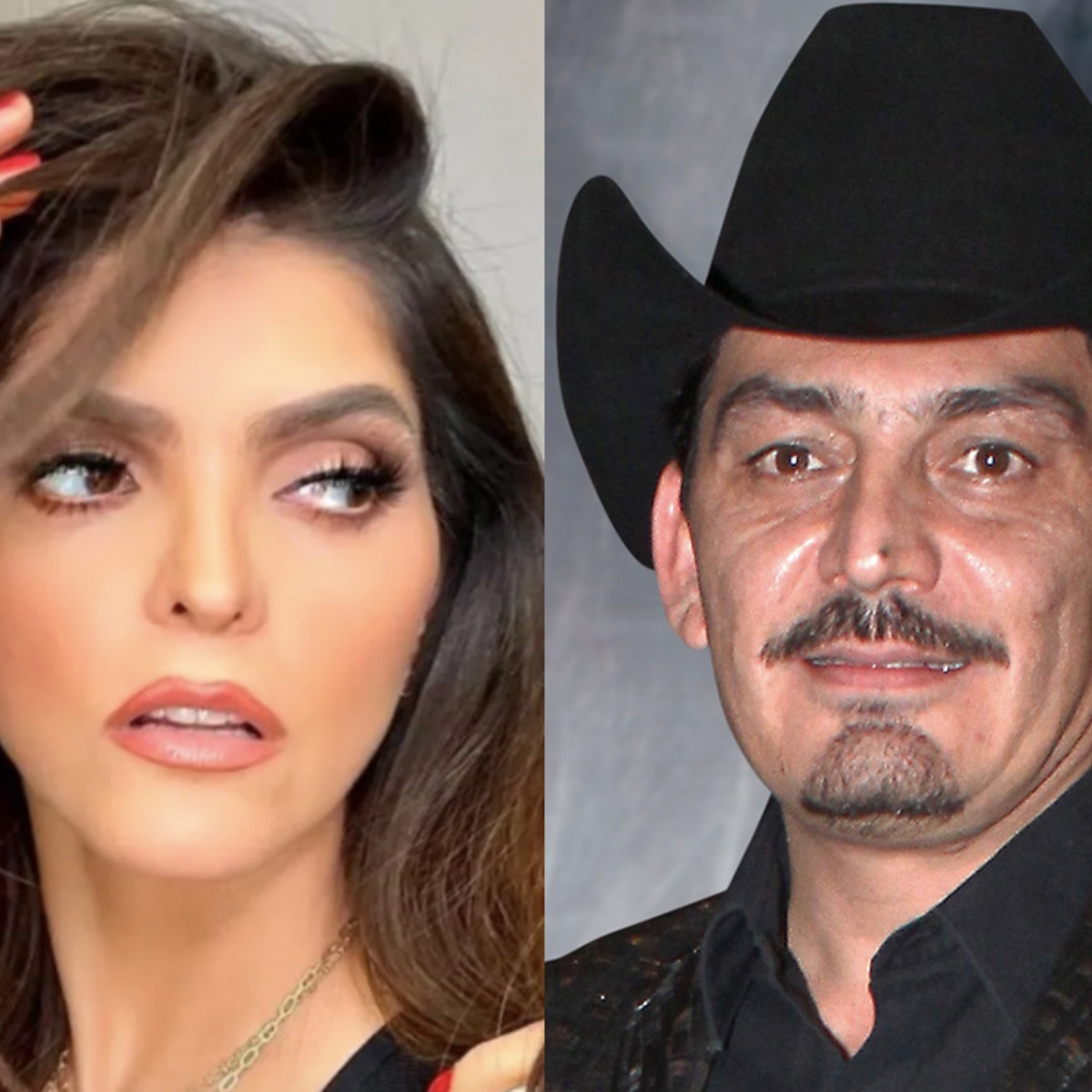 During an interview that the singer Ana Barbara had with the “First Hand” program, spoke about the controversial comment of Jose Manuel Figueroawho commented in a video on social networks that the song “Forbidden fruit” it is your own; the singer was blunt about it.

And it is that, the singer appeared interpreting the successful song and expressed: “Rescuing my songs and compositions, even if the calf leaves the ranch, the cattle rustler returns.” The famous commented, which has caused quite a stir on social networks.

We remind you that in the middle of the year 2021 we inform you in AmericanPost.News that José Manuel Figueroa’s ex-girlfriend accused him of mistreatment and abuse. Farina Chaparro publicly accused him through several videos where she evidenced the mistreatment he suffered.

The singer commented: “I hope that what I say has consistency… my songs are registered, they are all fine legally. I hope it’s not one of those misogynistic acts that men later like to disqualify women.” She mentioned the famous.

Similarly, the Mexican singer commented that she has written songs like “I looked for it”, “What little”, “It’s not witchcraft”, “Actually” by Ángela Aguilar, as well as other songs more than 25 years ago. She, on the other hand, commented that it is a very complicated career for a woman.

The famous said that women have to be divided when she is a mother, girlfriend, daughter or sister, if she works, among other things, for which she commented that the spaces are almost destined for men, since she has heard that some people say that women women don’t like it or women don’t sell.

In the interview, the singer commented that she could not proceed legally since her works are in order and registered and said: “it would be very unfortunate that a misogynistic comment, because that makes me feel, that they cannot accept that a woman makes a song, that and many songs”.

How much money does Ana Barbara have?

In December 2021 they announced that the heritage of the interpreter of “Bandido” amounts to 25 million dollars, according to the Celebrity Net Worth portal. On the other hand, the famous has obtained awards such as the Latin Grammy in 2005 for Best Regional Mexican Album.

Currently the singer Ana Bárbara is promoting her concert tour “Pieces of my soul Tour”, she has also revealed on her official Instagram account that next Friday, March 25, she will premiere the song “From time to time” with Cristian Castro.