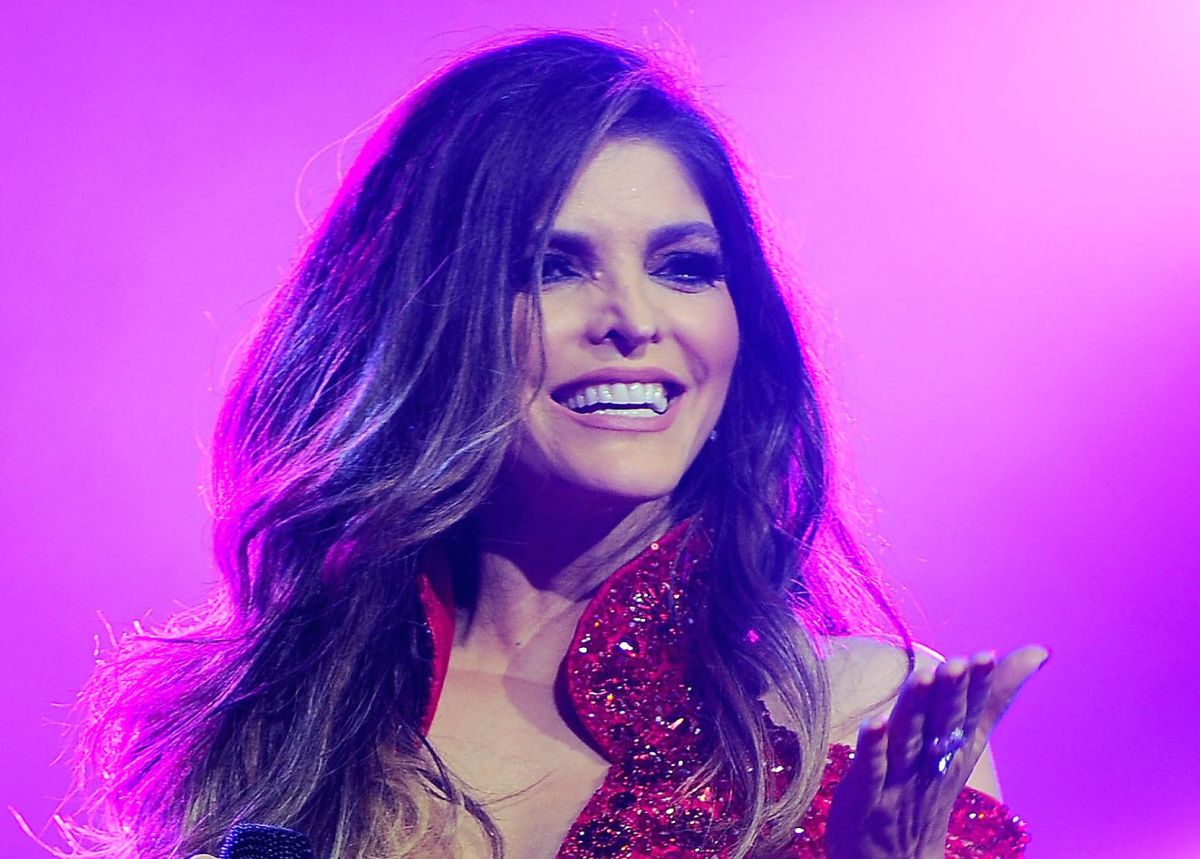 Ana Barbara again caused a stir on social networks after sharing a provocative photograph in which posed in a coat that exposed her shapely legs.

The “Queen Grupera” continues to demonstrate that she is not only a successful Mexican singer and talented composer, but also one of the most beautiful celebrities of today, which has been proven by those who admire her on the musical stages, through television screens or even social networks, where she continually reveals her dazzling beauty.

It was exactly through her official Instagram account, where the native of Río Verde, San Luis Potosí, showed off her spectacular silhouette, leaving nearly 3 million users who follow her open-mouthed. And it is that, in one of her most recent publications, she showed off her legs with a risky pose in which she almost shows too much while she hugs her guitar and wears a huge gray fur coat.

“Excited to see you this Sunday at #WEHO Pride pieces of my soul! West Hollywood Park“, wrote the Mexican singer next to the snapshot that already has about 26 thousand heart-shaped reactions.

But that was not all, since the publication he used to remind his fans that he will perform on June 5 at the WeHo Pride Musical Festival in the city of West Hollywood, also received thousands of messages of admiration for being one of the most beautiful and charismatic artists, but above all who enjoy a heart attack figure.

But that has not been all, because the interpreter of “Bandido” demonstrated days before that time does not pass by her, so at 51 years old she modeled a daring silver dress with which her figure stood out spectacularly and as only she knows how to do it. The above while she performs the song “How I need you” during the concert that she offered at the National Auditorium in Mexico City, where she not only showed off her talent, but also showed off the dazzling beauty of she.

You might also be interested in:
–VIDEO: Ana Bárbara called Raúl Velasco a “clown” and joked about the height of the driver
–Ana Bárbara says that, like Talina Fernández, she also wants to “undress”
–Gomita shows off her curves with tight leggings and daring dance steps with Ana Bárbara