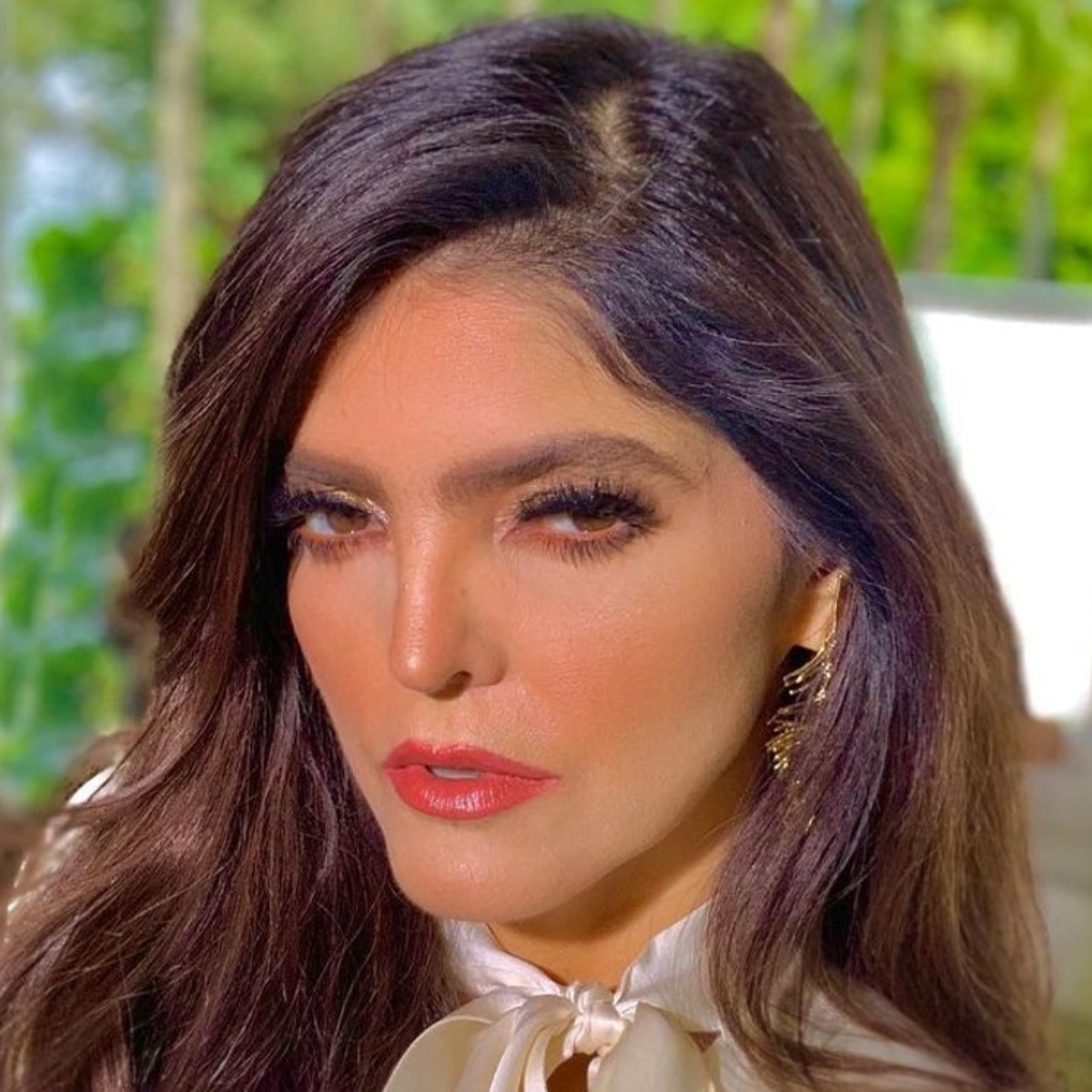 At the recent concert The academy 20 years, Ana Barbara She stole attention with her deep neckline and spectacular figure.

In AmericanPost.News We have let you know that the singer has stolen the hearts of reality fans due to her personality.

For the recent concert at La Academia, Ana Bárbara wore a gold dress, with a neckline that reached her waist, which was designed by Eddie Corps and Ness de Luna.

Ana Barbara at The Academy

The judge of La Academia, who has already had clashes with Arturo López Gavito, for defending the students of La Academia for 20 years, has shown that she has a great style.

However, her recent look is one of the most impactful, which in addition to the great neckline, had an opening on her right side, with which she took the opportunity to show her tanned legs.

To give it a touch of elegance, she wore a black neck ornament, as well as pointe shoes in the same dark tone.

It may interest you: The Academy 20 years: They assure that there is an outbreak of Covid-19

Ana Bárbara shows her support for the LGTB + community

Although singer Ana Bárbara was unable to attend the LGBT+ Pride Parade due to her commitment to La Academia, she showed her support for the community.

On his Instagram profile and during the concert of The academy, Ana Barbara I use a rainbow fan, in addition to the message “celebrating love”.