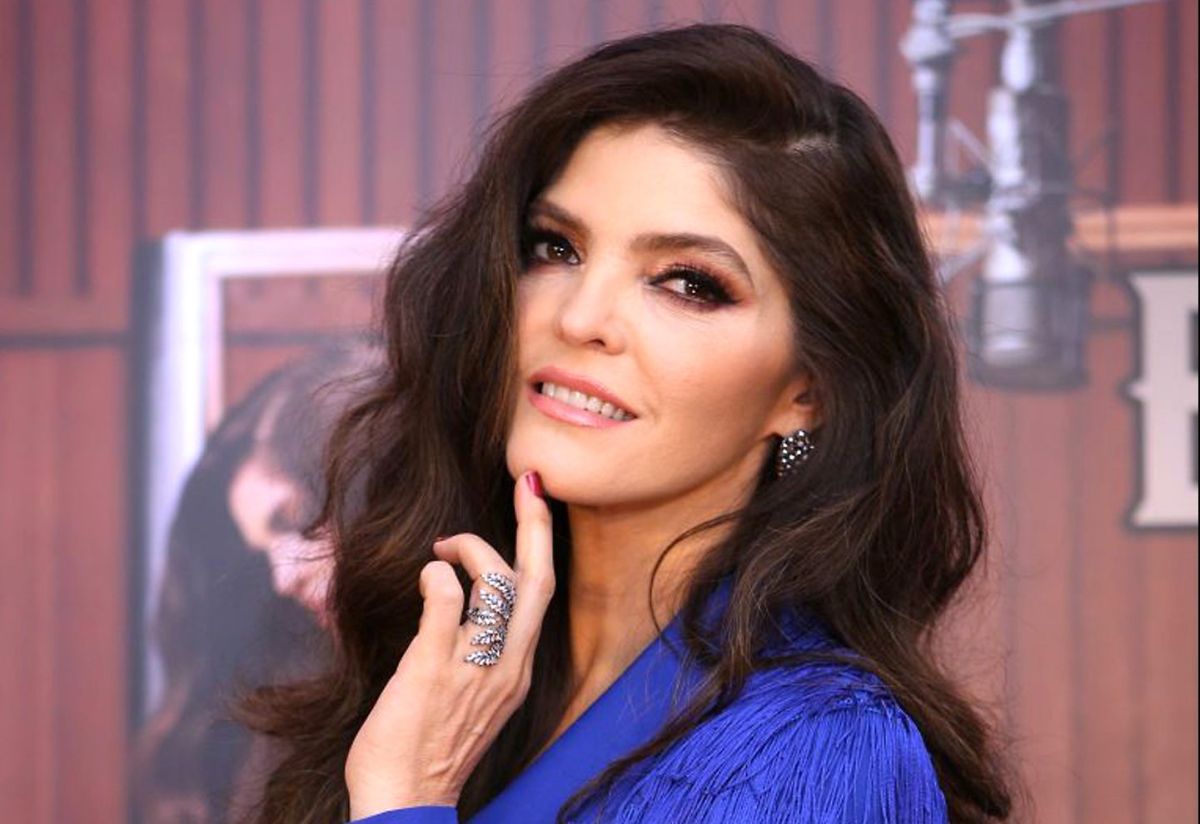 Ana Barbara surprised to confirm that Pauladaughter of Mariana Levi, suffers from a disease in which the heart, which is why he is aware of her health and accompanies her to the doctor at every opportunity that arises.

Although several years have passed since Ana Barbara terminated her romantic relationship with José María “El Pirru” Fernández, she is still on the lookout for the children he had with the late actress Mariana Levy, as she has shown on her social networks and when she is questioned by the press.

This is how during an interview with the program ‘Venga la Alegría’, the so-called “Reina Grupera” shared that Paula Levy, suffers from a heart disease, but he is under absolute control and is already receiving medical treatment to cope with it.

“I know they are treating him and I know that it is something that can happen over the years, even, she can have a better quality of life totally“, said the Mexican singer.

The revelation was made despite the fact that Talina Fernández had already assured that it was only rumors and that it was absolutely false that her granddaughter was ill. But before the questions, the interpreter of “Forbidden Fruit” reiterated that the young woman has her support as well as that of her entire family, mainly her grandmother.

“And the most important thing is that you feel loved, She knows that I’m always here, I love her very much. There is her grandmother, who by the way is worried about her. He has always been on the lookout for her since she was a baby, ”he added.

Likewise, Ana Bárbara reiterated that she not only supports Paula, but also accompanies her to the doctor at every opportunity that arises and is sure that she will come out well.

“Definitely yes I am aware and also aware of how La flaca, Paula, can cope with this situation, we have already been together in doctors and seeing different diagnoses and he’s going to do well.”

Finally, he assured that he fully understands that Talina Fernández is worried, since it could be a hereditary disease since Mariana Levy had a heart problem, but he trusts that Paula will get ahead despite the disease.

You might also be interested in:
–The impressive looks of Ana Bárbara for ‘La Academia’ that have swept Instagram
–Ana Bárbara shows off her training as a couple and the marked abdomen she has at 51
–Ana Bárbara reveals her impressive figure posing in nature with a red swimsuit