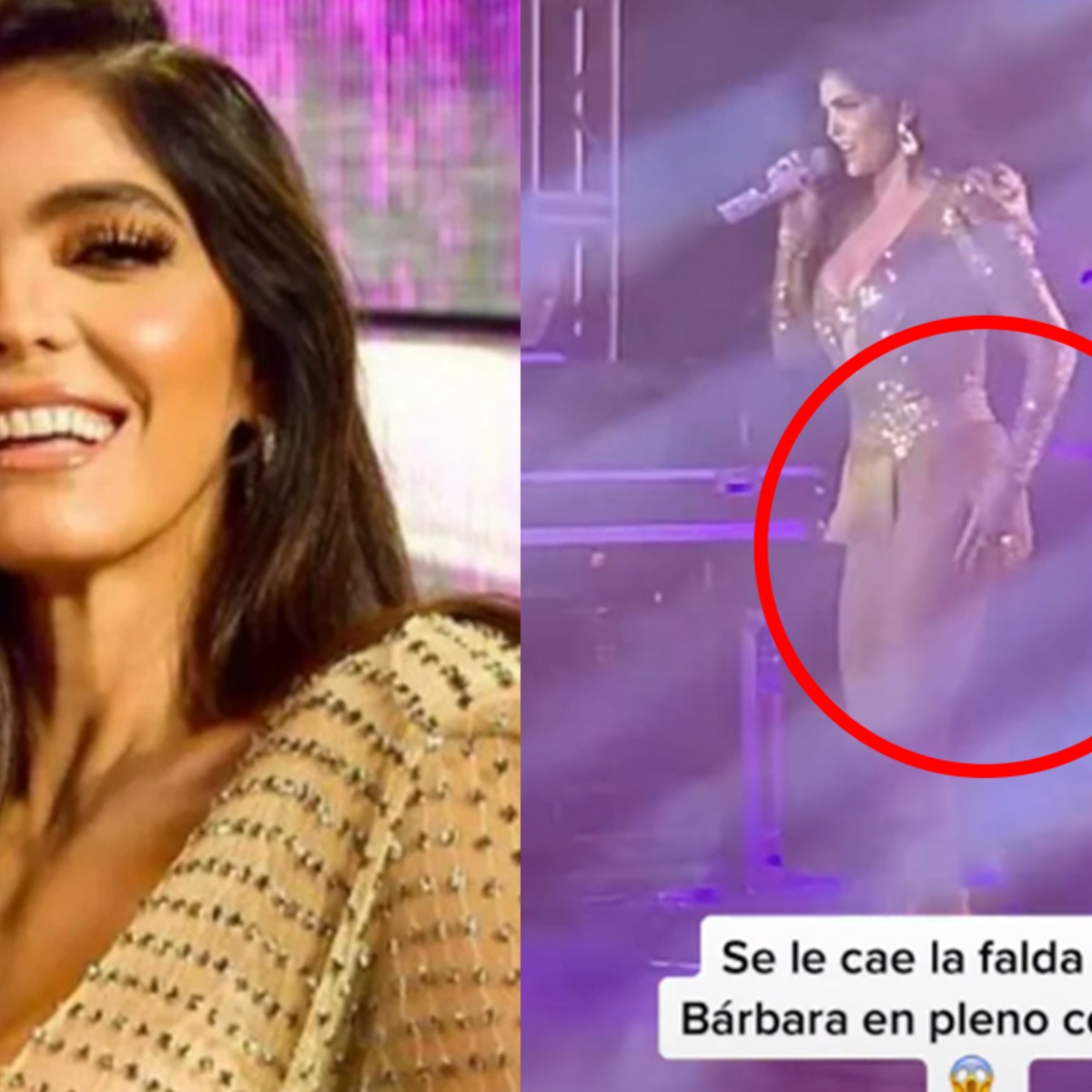 Singer Ana Barbara has become the sensation of the moment in social networks and in AmericanPost.News We share a video of the famous that went viral, because despite suffering an embarrassing moment on stage, she continued to sing in one of her live shows.

And it is that, the grupera queen showed that she is a very professional woman in each presentation she makes, as she made it clear that she is an artist dedicated to her work and to the public, as she has also shown in her role as a critic in the new season of the Academy.

It is worth mentioning that the 51-year-old Mexican singer has a spectacular physique, even the famous one has stolen sighs with flirtatious beach looks, as she sports an enviable figure, which has caused flattering messages from her fans.

Ana Bárbara’s skirt fell off during the show

Poor Aunt Ana Bárbara, it always happens to her. pic.twitter.com/7VW8Np8dG2

Through social networks they spread a video of the grupera queen in a show where she lost her skirt, realizing it, she continued dancing, but her dancers came to the rescue and helped her. That incident occurred in Santiago de Tuxtla, Veracruz when she sang “What little”.

For their part, several fans praised what the famous did, because despite the fact that her skirt fell off, she continued singing. The video was shared on social networks and has become viral, as the singer revealed her beauty.

It may interest you: Ana Bárbara hits The Academy with a deep neckline

What is Ana Bárbara’s fortune?

Some fans have questioned how much the singer Ana Bárbara’s fortune amounts to, since at the end of 2021 the Celebrity Net Worth portal announced that the famous woman’s estate is 25 million dollars.