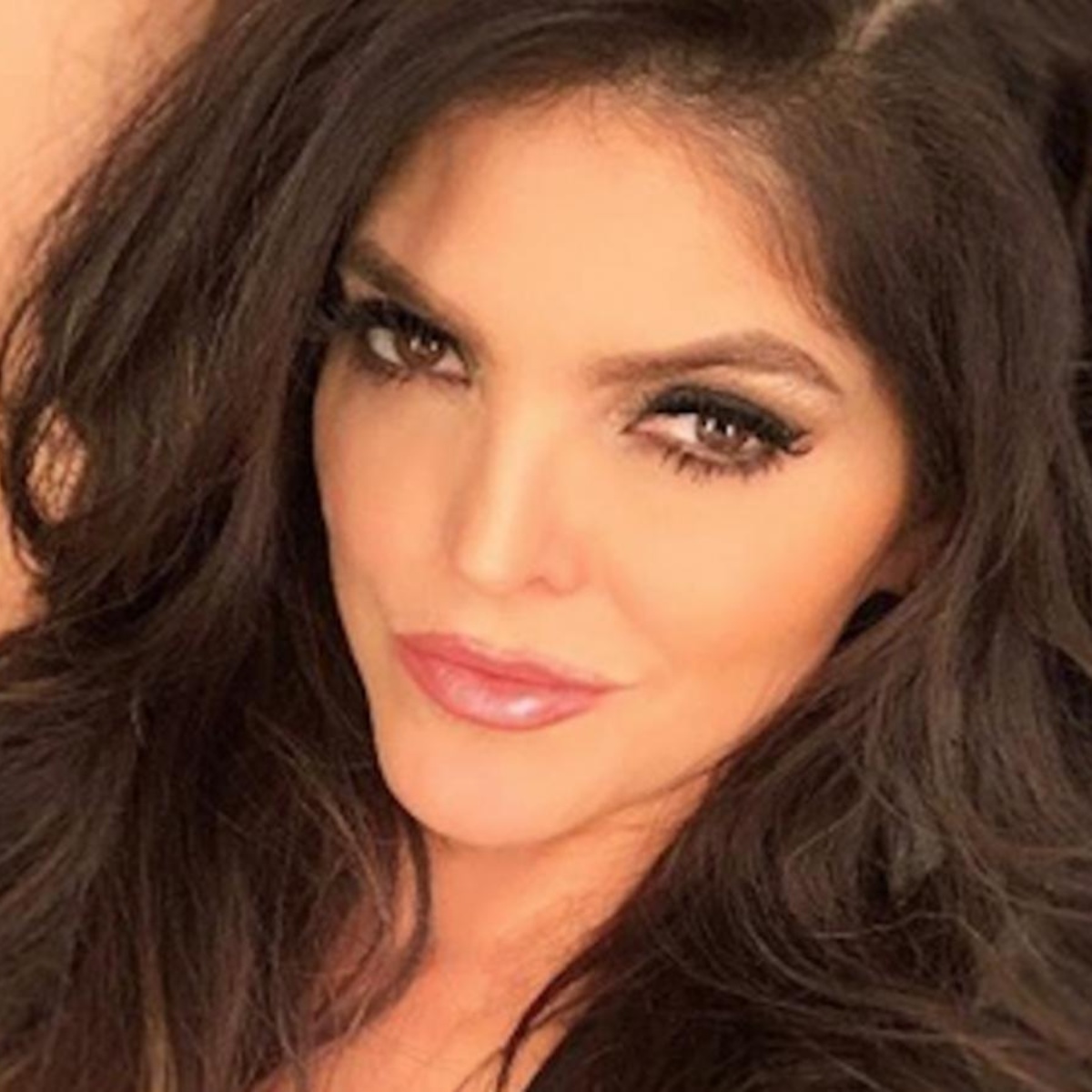 Through social networks, a video has been viralized where the singer is seen Ana Barbarasuffering tremendously drop, this during a photo session.

The singer wore a tight gold skirt set and stiletto heels of the same color, which made her lose her balance and fall to the ground.

Let us remember that this is not the first accident that the singer suffers in public, because in AmericanPost.News We have let you know that Ana Bárbara was once “betrayed” by her dress and was about to show more.

In a video broadcast through Instagram, you can see the singer Ana Bárbara, looking amazing with a brown hat, and following the instructions of the photographers.

In said recording they are heard asking if they are going to take photos or video of her, without realizing that someone was already filming her while she adjusted her skirt and sat on a wooden bench.

After several attempts to get comfortable on the tiny bench, the singer Ana Bárbara misplaced her left foot, causing her heel to slip and her ankle to bend, causing her to fall.

Ana Bárbara asked not to upload the video

When left on the floor, Ana Barbara singer She could not hide her suffering and expressed how much the fall hurt her and despite her complaints, no one from the production team came to help her.

In the short video you can see how the people who witnessed the fall of Ana Bárbara laughed at the famous one, and despite the singer’s warning, “Don’t upload it”, the content quickly went viral.

Through social networks, netizens sympathized with the singer Ana Barbara and they assure that the fall was painful.