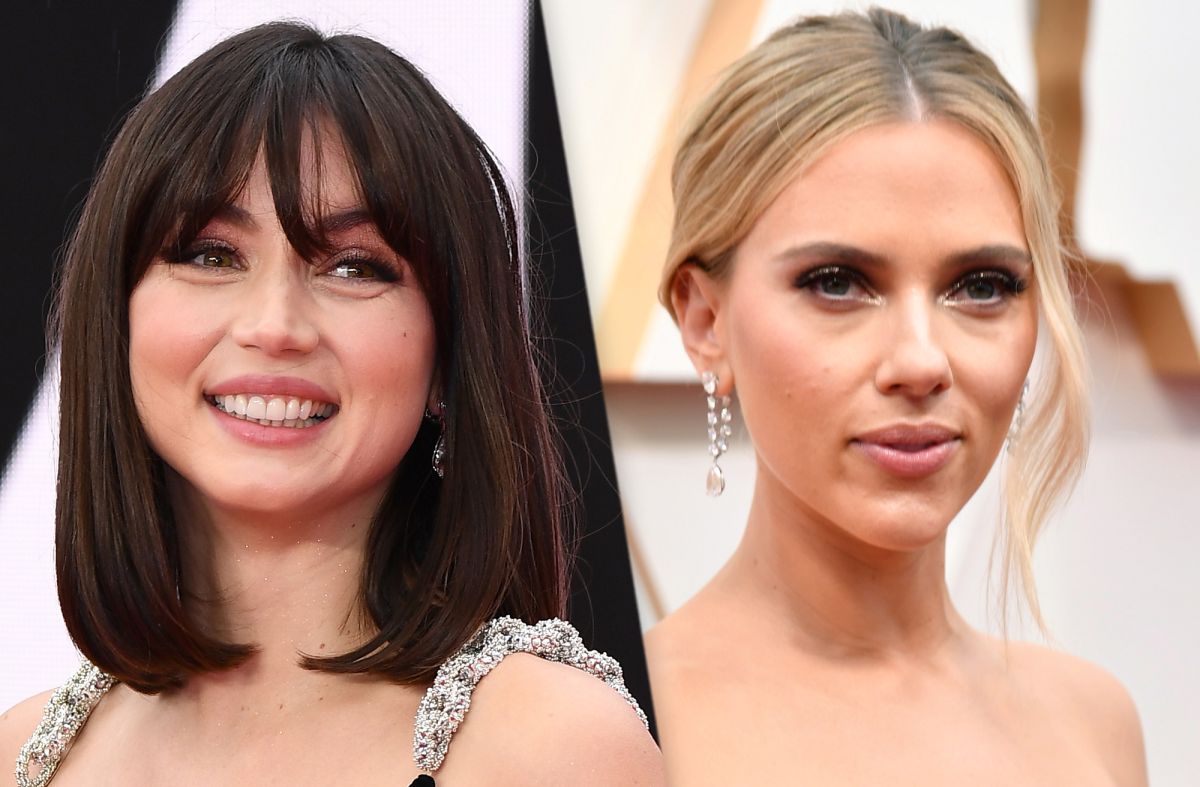 Ana de Armas will replace Scarlett Johansson in “Ghosted” after the American actress abandoned the shooting of this action film that Apple plans to release on its TV platform.

Thus, the Cuban-Spanish actress will be reunited with Chris Evans, with whom she already shared the lead role in “Knives Out” and will repeat the tandem in “The Gray Man,” the thriller prepared by the Russo brothers, responsible for the highest-grossing film in history (“Avengers: Endgame”).

According to the scoop, published Friday by Deadline magazine, Johansson’s departure was amicable and was due to the fact that filming coincided with other commitments.

Very few details are known about the plot of “Ghosted,” one of the big movie bets for the Apple TV+ platform, although the technology company has described the film as a romantic and action movie.

Apple has several big projects on the horizon, including Martin Scorsese’s “Killers of the Flower Moon” and “Kitbag,” directed by Ridley Scott and starring Joaquin Phoenix.

For his part, De Armas has just presented his participation in the James Bond saga with “No Time To Die” and plans to release on Netflix a ‘biopic’ in which he plays Marilyn Monroe, in addition to the aforementioned “The Gray Man”.

“In Hollywood? I have everything left to do!” the actress replied in a recent interview with Efe.