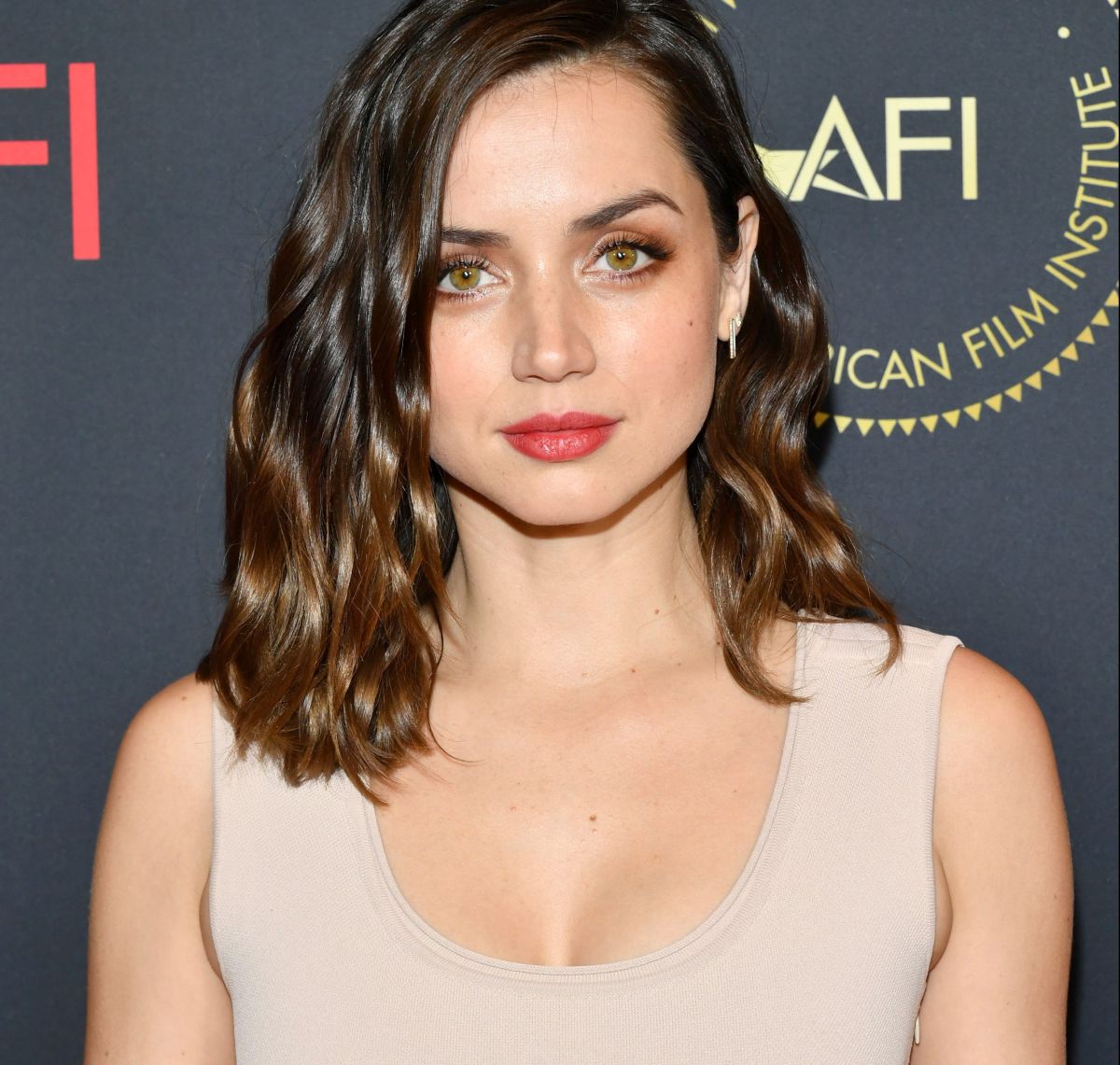 The actress Ana de Armas took the role that he left Scarlett Johansson for the movie ‘Ghosted’, which will be made for Apple TV +.

According to Deadline, Johansson had to leave the project due to scheduling problems, so De Armas will play the role that the ‘Black Widow’ star originally had.

With this, Ana de Armas will share a screen with Chris Evans, co-star of ‘Ghosted’, with whom he acted in ‘Knives Out’, a film nominated for the 2020 British Academy of Cinema Award for Best Original Screenplay.

‘Ghosted’ is an Apple project that is led by Dexter fletcher, known for ‘Bohemian Rhapsody’ and ‘Rocketman’, of which the former was nominated for an Oscar in various categories.

The film’s script is in charge of Rhet reese and Paul wernick, which they wrote for ‘Deadpool’.

The producers of ‘Ghosted’ are, in addition to Chris Evans himself, Dana Goldberg, Jules Daly, David Ellison and Don Granger. Ana de Armas will serve as executive producer.

Production on the film will begin in February 2022. There is no release date yet.

In the new film of Agent 007, Ana de Armas is practically the female version of James Bond

With a tight transparent bodysuit, Noelia shows off her curves dressed as Santa Claus