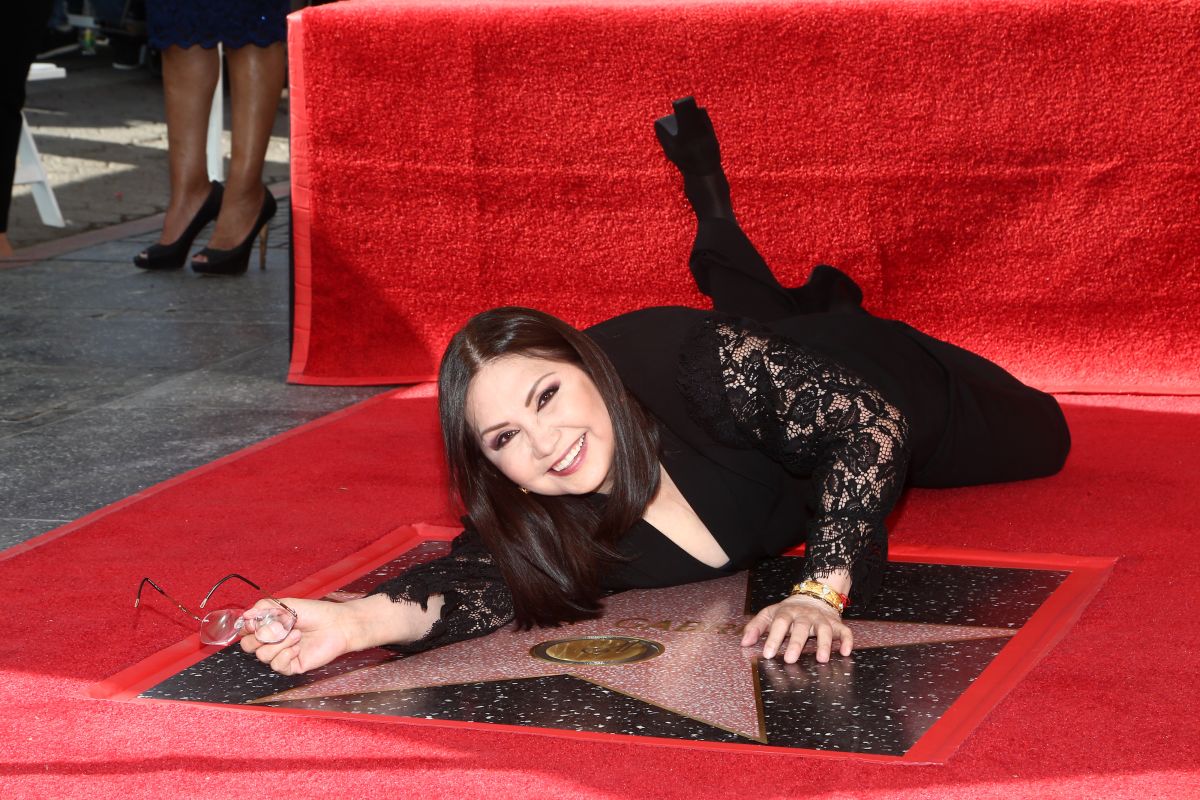 The Mexican singer Ana Gabriel made a live broadcast through her Instagram account, a social network in which she has more than 946 thousand followers. The interpreter spoke with her fans through this digital tool and they had the opportunity to ask her questions, which she answered.

During the live performance, Ana Gabriel was asked when she would record a song with Yailin ‘the most viral’, who has already become Anuel’s wife.

“When are you going to record with Yailin?” Was the question they asked the Mexican singer.

In the Instagram account of “Suelta la Sopa” they published the video of this moment and the reactions of the users were immediate. These are some of the most prominent: “Poor Ana Gabriel”, “I don’t even know who he is!!!!”, “It is that you do not have to know that they are from different times and I do not think that Ana Gabriel is pending patio gossip”, “Actually an All Star doesn’t waste time watching reggaeton players”, “What lack of respect when asking Ana Gabriel that”, and “But in what head is Ana Gabriel going to record with her? God, there are levels. Ana is a legend and nothing comes, what goes” are some of the comments left by Internet users.

Yailin legally married Anuel a few days ago. The Dominican singer and dancer increased her level of popularity on social networks after confirming her romantic relationship with Karol G’s ex-boyfriend. The artist has already exceeded 5 million followers on Instagram.

It was on that same social network that the couple announced that they had married. She posted photos of the moment they are signing the documents, while Anuel showed his first kiss after they were declared husband and wife.

“I love you I never imagined this moment or how it felt, thanks for coming into my life and giving me this happiness that I am living with you, I hope this lasts for years and years together and giving us all the love in the world every day that passes and thanks for becoming your wife @anuel”, Yailin said in her post.

Keep reading: This was the first kiss of Anuel and Yailin as husbands

They react to Anuel and Yailin’s wedding: “He exaggerated with making Karol G jealous”