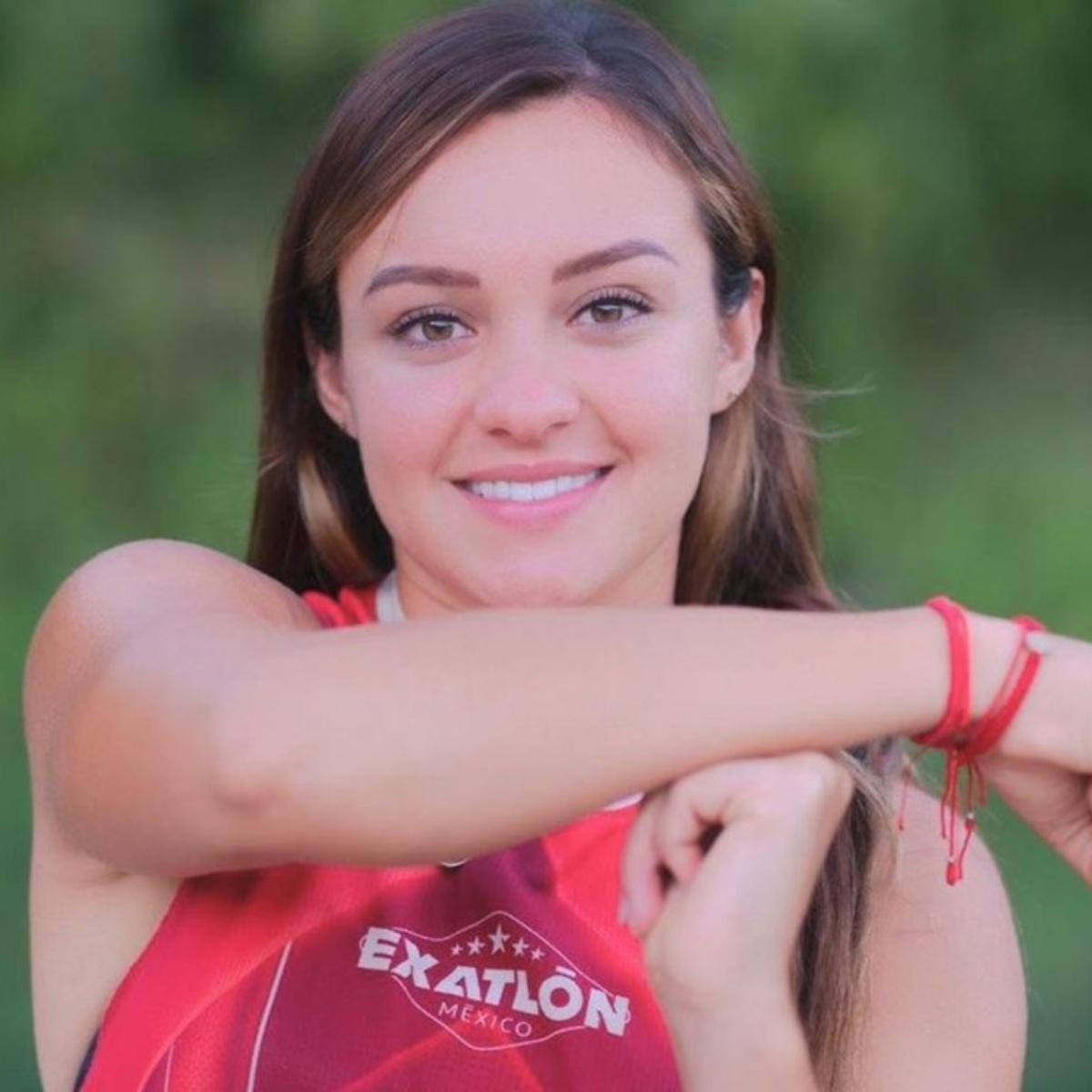 In American Post News, we have shared with you who are the former athletes of Exatlón México that captivated users with their performance in the seasons of the reality show on TV Azteca. Still, Ana Lago thrilled the audience with her time in the extreme circuits.

The Mexican gymnast had her birthday last Sunday, September 25, so here we share with you how the athlete, who at 27 years of age looks more beautiful than ever, has changed. She is currently enjoying the stage of her marriage.

In the celebrity news, we told you that the athlete got married in July. The spectacular wedding of the athlete was broadcast live on Azteca Uno, where several athletes gathered to celebrate the wedding.

Before and after photos of Ana Lago

We recall that the Mexican became known for her gymnastic routine to the music of Coco. However, she became popular for her participation in some seasons of the extreme sports reality show. It is worth mentioning that she won a gold medal in the Central American and Caribbean Games in 2011.

Who is Ana Lago’s boyfriend?

The athlete Ana Lago married Edgar Alejandro Santana in 2022. The celebration moved the athlete’s followers, who wore a spectacular wedding dress, as seen in the photos and videos she shared on her social profile.