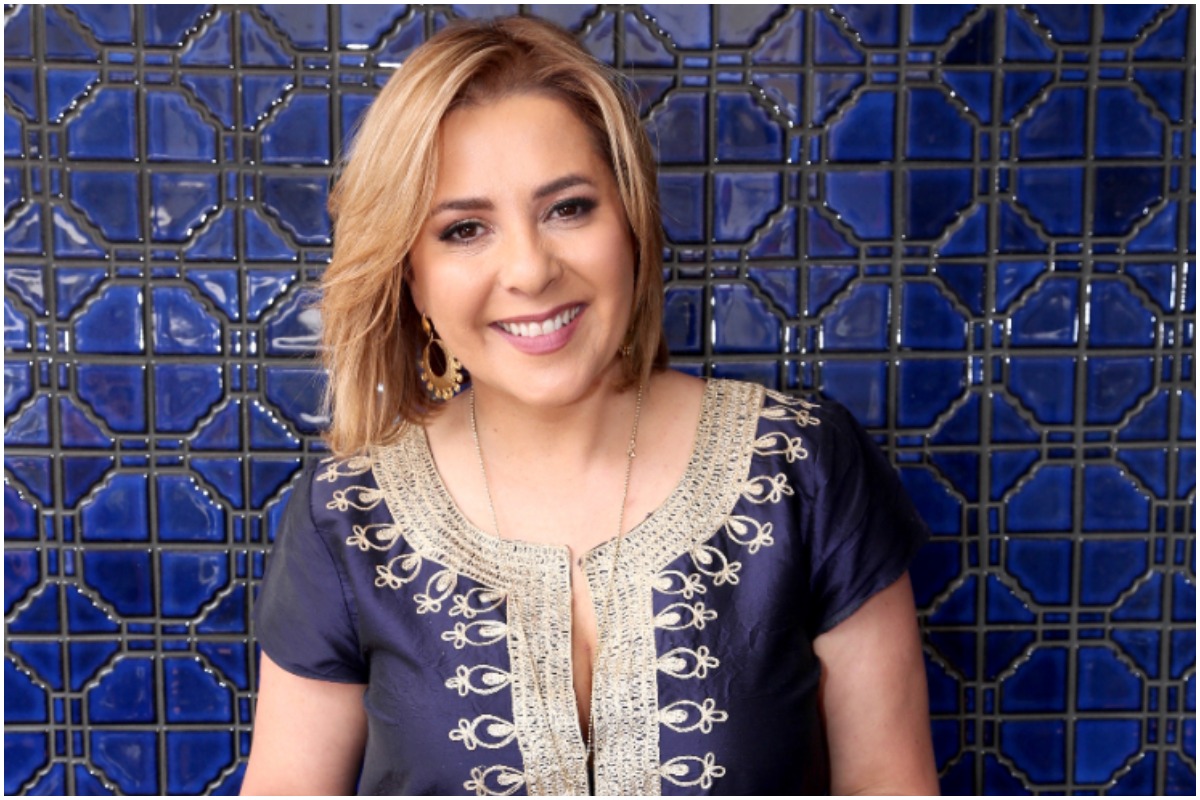 Sad news for the entertainment world, Ana María Canseco’s mother passed away, who a little more than a year ago was diagnosed with Parkinson’s and later complicated with Alzheimer’s.

At 7 AM on Saturday, at her home in San Antonio, where Anita had settled a year ago to be with her mother, and surrounded by all her affections, including the journalist and presenter, Dona Ara died at a very young age.

Through her social networks, Canseco herself broke the news by writing the following:

“With immense sadness today we had to say goodbye to my mother, words cannot describe how much we are going to miss her Ara, it was a being more than special! He touched an infinity of people, his charisma, smile and his advice … Even though his illness robbed him of many things he loved, he tried to enjoy every moment…

‘One day at a time’, we said … Today the pain is finally over, I know that it will not be easy for those of us who are here, but she, I am sure, is at peace and in the company of those who, like her, were ahead of us … We celebrate your life !!! Today in the name of Ara make a toast and live your life to the fullest“.

A year ago, in the midst of the pandemic and in an interview with Karla Martínez for the Instagram show she had for a few months, ‘Happy Hour with Karla’, Ana María surprised by revealing that, after 23 years in Miami, she was leaving the city to go with his mother.

“My mom was diagnosed with Parkinson’s, she has been progressing rapidly. You’ve probably had it for a long time, but this year it has progressed very quickly. I think my duty is to be spending this stage with hergoing through this moment, which is very difficult for her, ”she told him and months later he moved to San Antonio with her and the rest of the family.

According to people very close to Ana María tell us, during this year he did not leave for an instant from his mother’s side, refusing even travel, and that’s how he fired her, practically from his hand when this morning he breathed his last.

Ana María and Dona Ara were very close, and had a very beautiful relationship, despite the difficult trials that she had to face in life. Recall that Canseco shared that During the first years of his life he believed that Ara was his sister, since since she had become pregnant very young and she was a single mother, her grandmother adopted her as if she were his daughter.

But the years heal everything, and after the shock when receiving the news, decided to build a new path of unity, traveling together and having wonderful moments. Rest in peace, Dona Ara.

DO NOT MISS THESE OTHER NEWS:

• Ana María Canseco: This was her first house in Miami and to which she said goodbye with great nostalgia