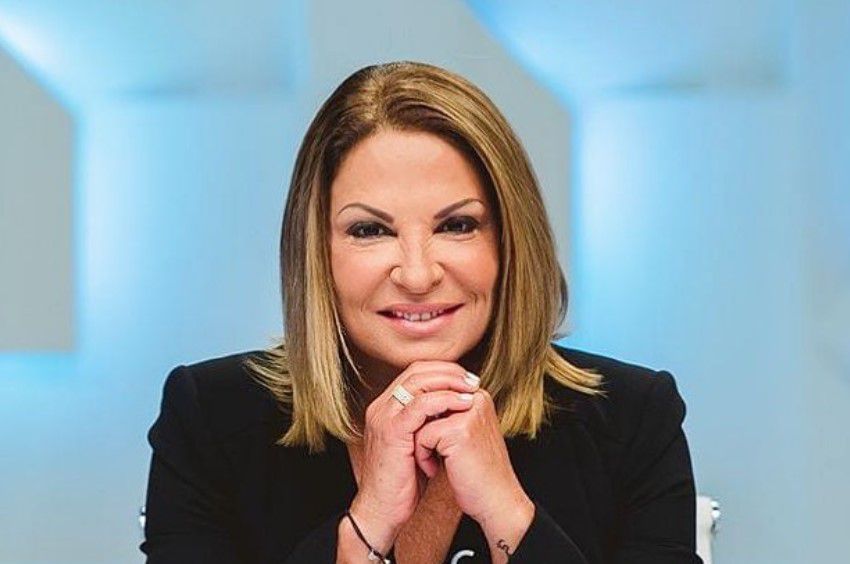 Who is the sister of Ana Maria Polo? Alina is the name of the relative of the famous Dr. Polo from “Caso Cerrado”. The television host has shared, on several occasions, photographs with whom many consider her twin because of their great resemblance. Although they have seen it on social networks, viewers have asked for more information about the celebrity’s relative.

MORE INFORMATION: “Case closed”, these are the pets of Dr. Ana María Polo

Ana Maria is a lawyer and television presenter who was born in Havana Cuba, just like his sister. Both share a lot in their personalities, although they did not always have the great relationship that they have today.

The exact details are not known, but international media reported that there would have been a distance between the sisters at the time. However, this changed in recent years and they were even able to work together.

And, as many will conclude, Alina and Ana María Polo joined their talents to carry out the popular program “Case closed”, Where they exposed the most complicated and striking cases that the lawyer solved with her classic expression. What role did Alina play in the reality show?

WHAT IS KNOWN ABOUT ALINA, ANA MARÍA POLO’S SISTER?

Alina is the sister of Ana María Polo and worked with the presenter as a producer of the famous television program “Case closed”. The family member of the Dr. Polo has 60 years and also lives in the United States.

She has devoted herself to music and, in recent years, he has devoted himself not only to composing but also to teaching. It has also evolved as yoga instructor. Alina, in several interviews, has said that, from a very young age, she sang together with the prestigious television figure.

His passion was art, but also found a way to produce the chapters of “Case Closed”. One of his dreams, as he told the Diario de Las Américas in 2016, is to compose music for a film, especially a romantic one or a spy one.

HOW WERE THE COMPLICATED YEARS THAT ANA MARÍA POLO LIVED IN PUERTO RICO WITH HER FAMILY?

In adolescence, Ana Maria Polo had to travel from Cuba to Puerto Rico with his family because his father found a stable job. This was reported in an interview with the YouTube channel of Chilevisión.

In that sense, the “Dr. Polo”Noted that Puerto Rico It was a very welcoming country and the people were very friendly. However, -he notes that- there was a time when everything changed and what marked her was when she and her family felt discrimination.

“Puerto Rico lived through a very difficult time where they began to hate foreigners a lot, and especially Cubans. Puerto Rico felt, at some point, that the Cuban invaded their country, that they took away their job”, He declared.

Continuing with his story, Ana Maria He indicated that the accountant of his father’s company was assassinated. “(There was) a sign that said Get out of here Cuban pigs! (…) My father’s partner was Puerto Rican“, I note. 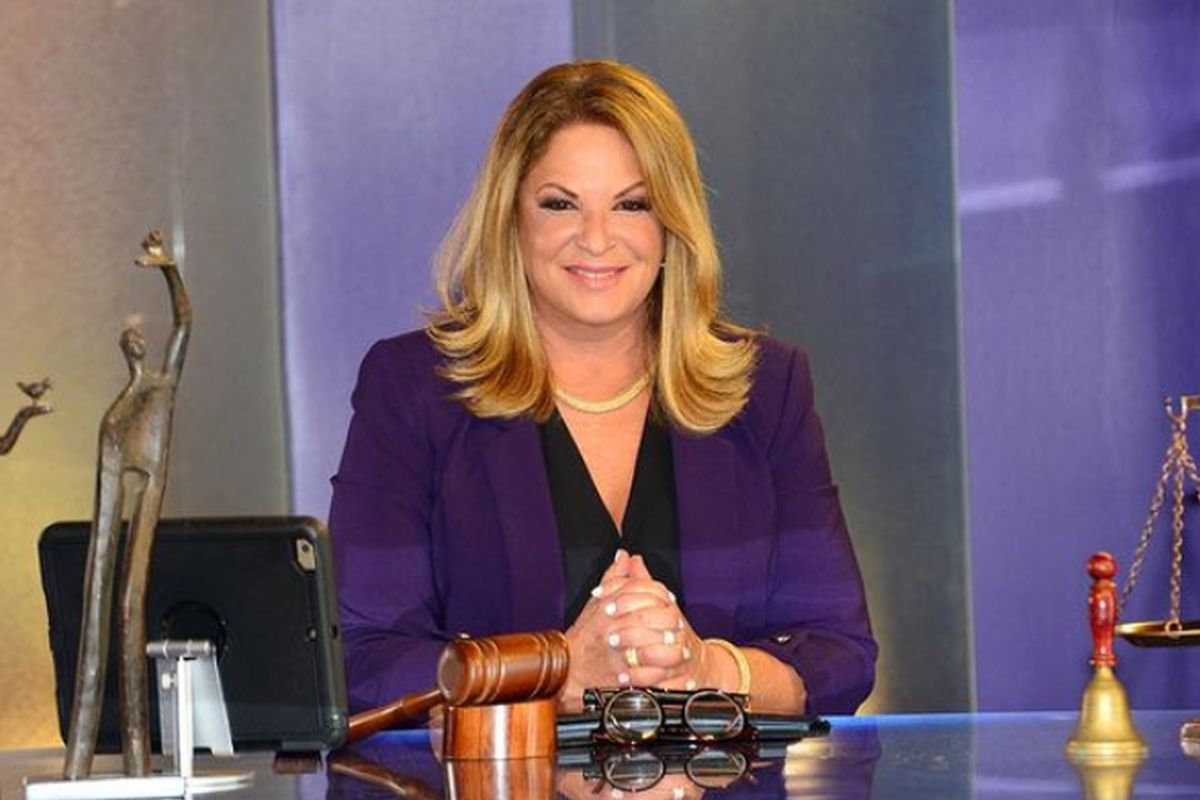 On the other hand, many people wonder if the Dr. Polo He studied law to be able to host the program “Case Closed”, but the answer was released to the delight of his thousands of followers and fans.

Ana Maria Polo entered the Florida International University, where he completed his higher studies in the career of Political Sciences obtaining the bachelor’s degree. As a result of his efforts, he was able to finish his studies and graduated, thus obtaining his professional degree.

But that was not all, then, determined to continue growing professionally, she continued studying and managed to obtain the degree of Law at the University of Miami. Then he specialized in Family Rights and can practice his profession in the state of Florida. 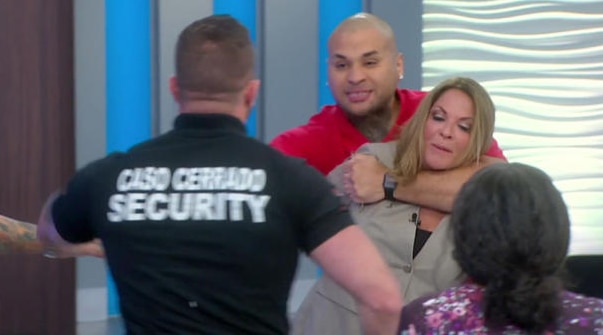 WILL THERE BE A NEW VERSION OF CASE CLOSED?

In statements to him Miami herald, where Ana Maria Polo spoke about their Christmas customs, also revealed that “Case closed” it will continue its broadcasts but in a different way. The lawyer highlighted how much her life changed thanks to the program, something she never imagined:

“The program has been seen in Morocco, South Africa, Spain, Argentina, Chile, Colombia, Peru, Costa Rica, Panama, Nicaragua and other parts of the world that I never dimensioned.”

Likewise, he revealed that he is planning a new version of the show, in the hands of great guides: “I am currently working with several major producers to somehow bring back a refreshing and more up-to-date version of Caso Cerrado. We will see what happens, but we are working on that ”.

This means good news for the followers of the reality show, which accumulates millions of followers around the world.