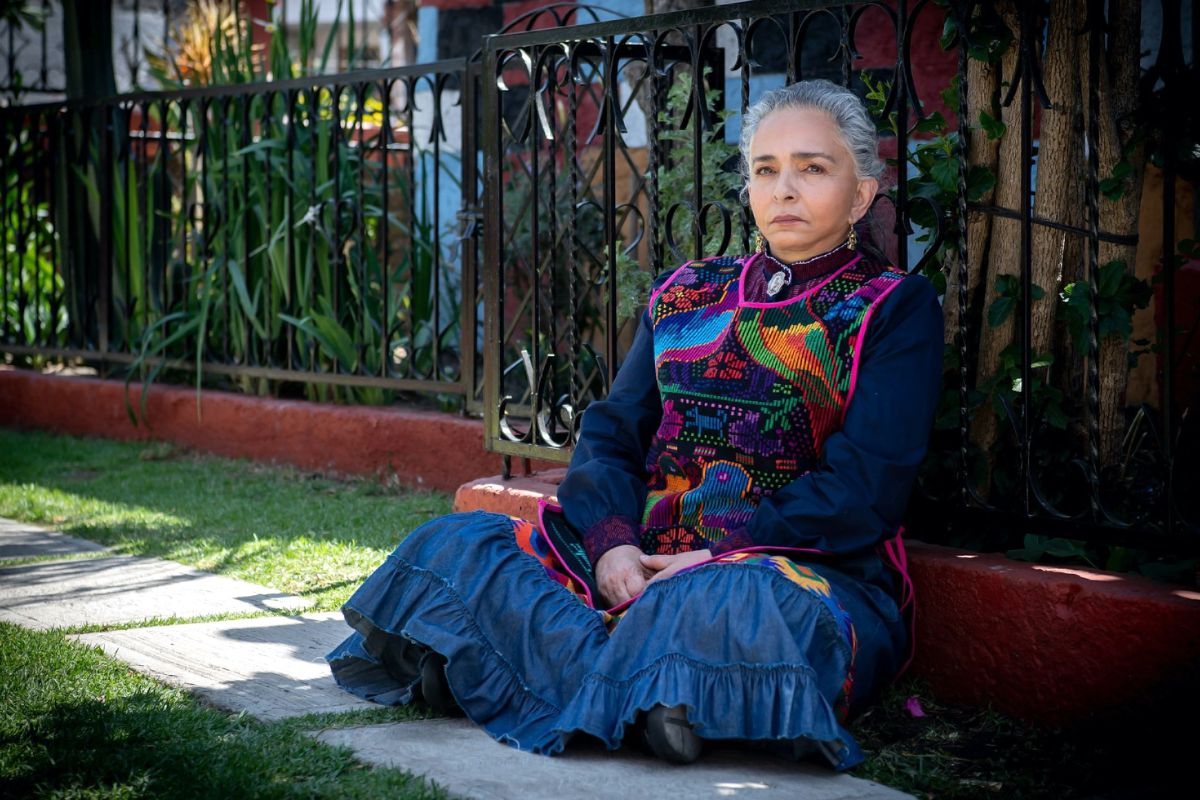 One of the first to send her condolences on social networks after the death of Manuel Ojeda was Ana Martinwho gathered strength to offer his first public statements.

In an interview with Televisa Espectaculos, the first actress could not contain her tears when talking about the actor, with whom she had been friends for more than seven decades and whose last moments together occurred just a few weeks ago.

“Manuel was one of the most professional artists I have ever met. These last times in «Corazón Guerrero” We were dancing danzón and then a waltz and all the time he was in a good mood. Right now I have no words, I am devastated, he was my lifelong friend, more than seventy years together, “said Doña Ana.

To finish, the actress sent a message for the relatives of the first actor in which he wished them a lot of strength to be able to overcome this difficult moment and assured that he will be present in his last goodbye no matter when and where it is.

Read more about Ana Martin:
Actress Ana Martín: “I’ve never been with a politician, that’s why I don’t have wrinkles and I have a nice complexion”
Celebrities mourn the death of Manuel Ojeda and fans join in prayer for him and his family