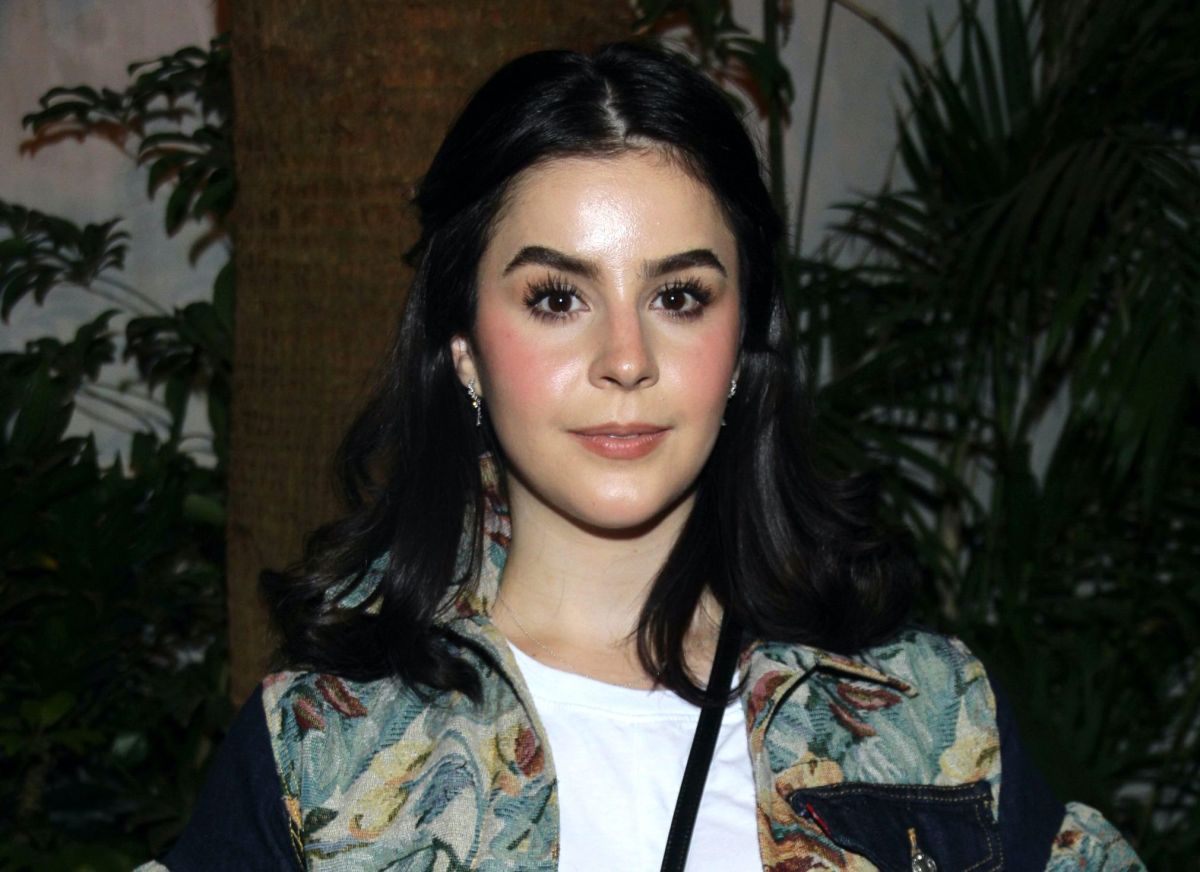 Ana Pauladaughter of Biby Gaytan Y Edward Capetillo, will debut as an actress in the Vicente Fernandez series produced by Netflix and Caracol Television.

Convinced that she wants to follow in the footsteps of her famous parents, Ana Paula Capetillo announced that she is about to fulfill one of her dreams, because after a long preparation she will finally debut as an actress and will do so through the front door, as she will be part of the cast of the series that will narrate the life of Vicente Fernández and that is starring Jaime Camil.

In an interview with TVNotas magazine, the second daughter of Biby Gaytán and Eduardo Capetillo revealed that she always wanted to be an actress, but although she is proud of her parents, she knew that she did not want to be in their shadow, so she sought her own opportunities based on solely on his talent.

“I always wanted to be an actress like my parents and I wanted to do it by myself. I want to prove to myself that I can do it on my own merit. Since I left my house I looked for my agency, I just recorded my first project (El Rey: Vicente Fernández), and it makes me feel very proud that it was by myself”, she explained.

The young woman who turned 25 on May 12 highlights that it has not been an easy road and surnames end up having an influence, but she is willing to go in search of opportunities despite the pressure that being the daughter of two figures like her means. They are Biby Gaytán and Eduardo Capetillo.

Although at the moment he cannot reveal details of the character he will play in the series ‘El Rey: Vicente Fernández’, which will be broadcast in Mexico on TV Azteca, he confesses that he would like to continue looking for other projects.

“I don’t know if it benefits me or harms me, but I said: ‘I will show what I am and what I have, with my talent and actions‘. Acting, like all kinds of art, is very subjective, there are people who like it, and there are people who don’t, although yes there is the pressure of: ‘Ah, you are the daughter of these two actors’Add”.

Ana Paula confesses that at first her mother did not want her to be an actress, but since she was 8 years old she participated in ballet, jazz, tap, theater, singing and acting classes, she got used to being part of of the artistic environment.

Likewise, he highlights the deep admiration he feels for both parents, because while Biby is his favorite person in the world; Eduardo Capetillo has always been there to advise her, although from time to time he lets her children learn from her own experiences and even lets them make mistakes.

You might also be interested in:
–Biby Gaytán boasts an impressive beauty at 50 years old posing with shorts and a low-cut bodysuit
–Biby Gaytán’s daughter makes the actress cry after publishing unpublished photos on Instagram
–VIDEO: Police arrest the son of Eduardo Capetillo and Biby Gaytán for an escape attempt