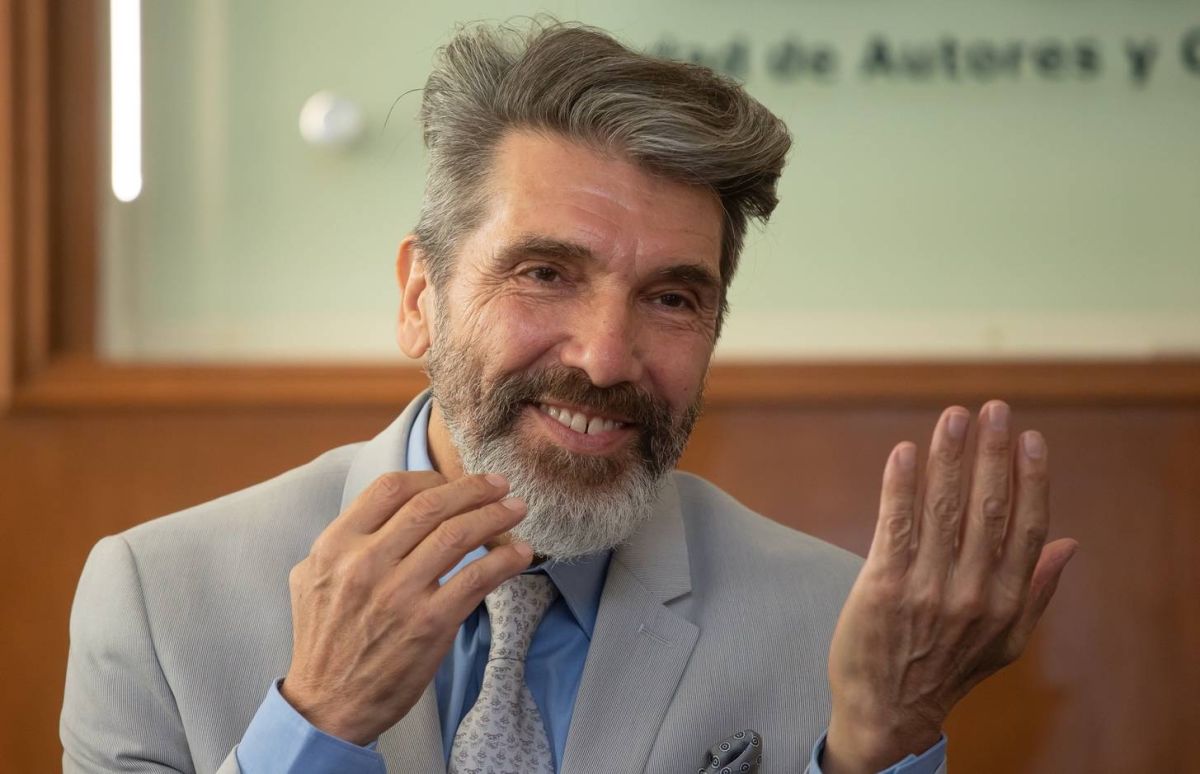 After the death of Diego Verdaguer on the afternoon of last Thursday, January 27, speculation has arisen about his suffering from COVID-19, because although no one from his family has come out to confirm it so far, it turned out that his daughter Anna Victoria would have sought the help of Tony Mauriwho also suffered from Coronavirus and recovered, to advise them on his father’s condition.

“(Ana Victoria) had sought him out to expose her father’s state of health, after contracting the virus, and trying to find something to help him improve“, assured the host Lili Estefan of the program ‘El Gordo y La Flaca’ who said it was the same Tony Mauri who revealed it to him during their recent meeting.

However, it was not said about the advice that the singer and actor would have given them, to help Verdaguer recover.

The also producer, Toño Mauri, contracted Covid in June 2020 and was hospitalized for eight months in the United States, where he underwent a double lung transplant and managed to save his life.

The death of the interpreter of “La Ladrona” and “Volveré” occurred after a month of being hospitalized due to complications from the Coronavirus, as reported in various media, his health deteriorated due to thyroid problems that he also suffered from.