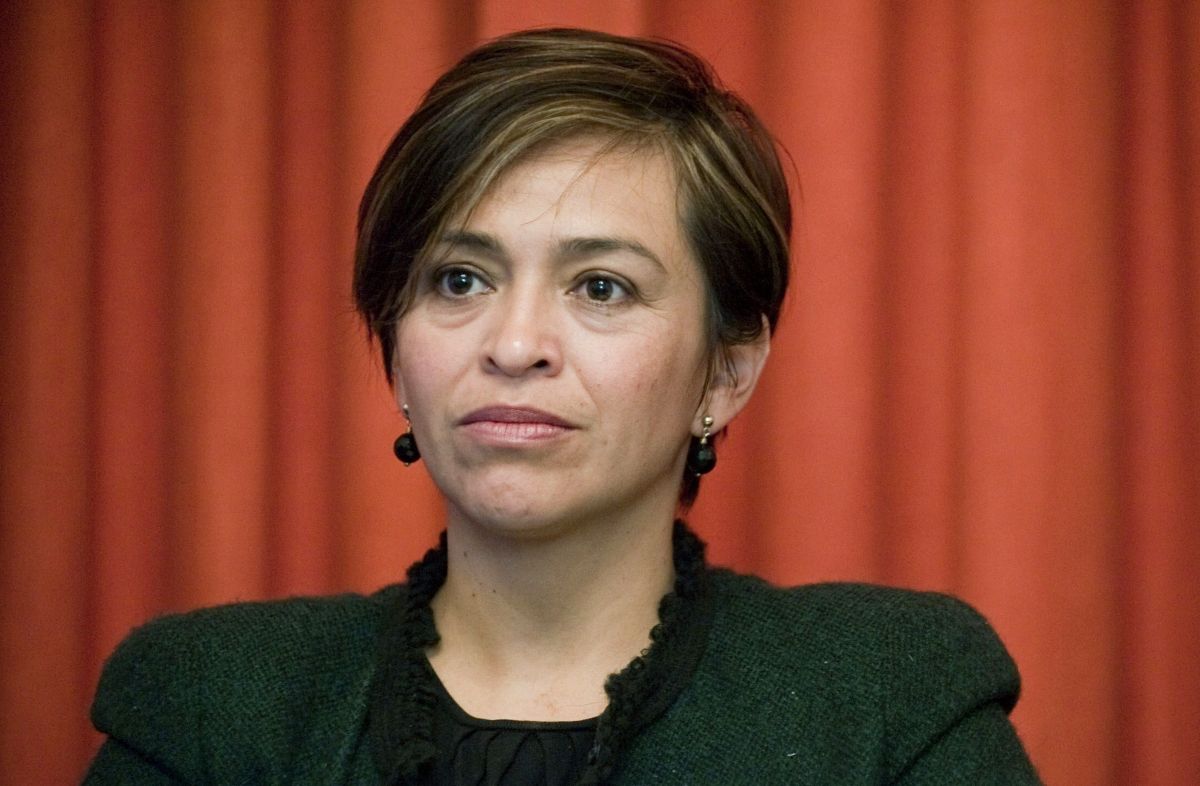 Anabel Hernández’s book “Emma and the other ladies of the Narco” It does not cease to generate controversy, and it is that on this occasion the Mexican journalist indicated in said publication that among those involved would be the host of the program “Hoy”, Galilea Montijo, who in said book has been mentioned where she addresses a range of women involved in different levels of the criminal world.

Given this, the also model and actress did not remain silent and assures that she has been defamed for this information, as she revealed it on her social networks, a situation that Anabel ended up giving him the coup de grace because she supported every detail that is revealed in this publication.

And it should be remembered that much has been said about the cartel of the Beltrán Leyva, and is that despite the death of Arturo, alias “Barbas”, much has been said both about his life and his death after he was killed by the Navy in 2009, including the alleged romance that he maintained with the tapatia.

This situation triggered Anabel’s statements about this situation for Infobae, to whom she declared that Galilea’s role in this research project was not the core of everything, since she was not the main character in the story.Despite this, both she and her compatriot Ninel Conde, Lucha Villa, Issabela Camil, as well as the Venezuelan, Alicia Machado were mentioned.

And it is that everything seems to indicate that Montijo has not read this controversial book, so she warned the media that she would go to the authorities to denounce such defamations according to her, and reiterated that they are only rumors, which she assures will affect her image, as well as her family and her relationship with Televisa.

“It would be unfair to say that what I mention Galilea Montijo is an isolated event or that Galilea Montijo is a protagonist or the main protagonist of the book, it is not, but it is a character that crosses these pages. I support what I say about her, the book would have to be read to be understood and I have direct witnesses to the events. I do not have hearsay witnesses, I do not have witnesses that someone told him what he told him, it was a person who was directly “, Hernández pointed out.