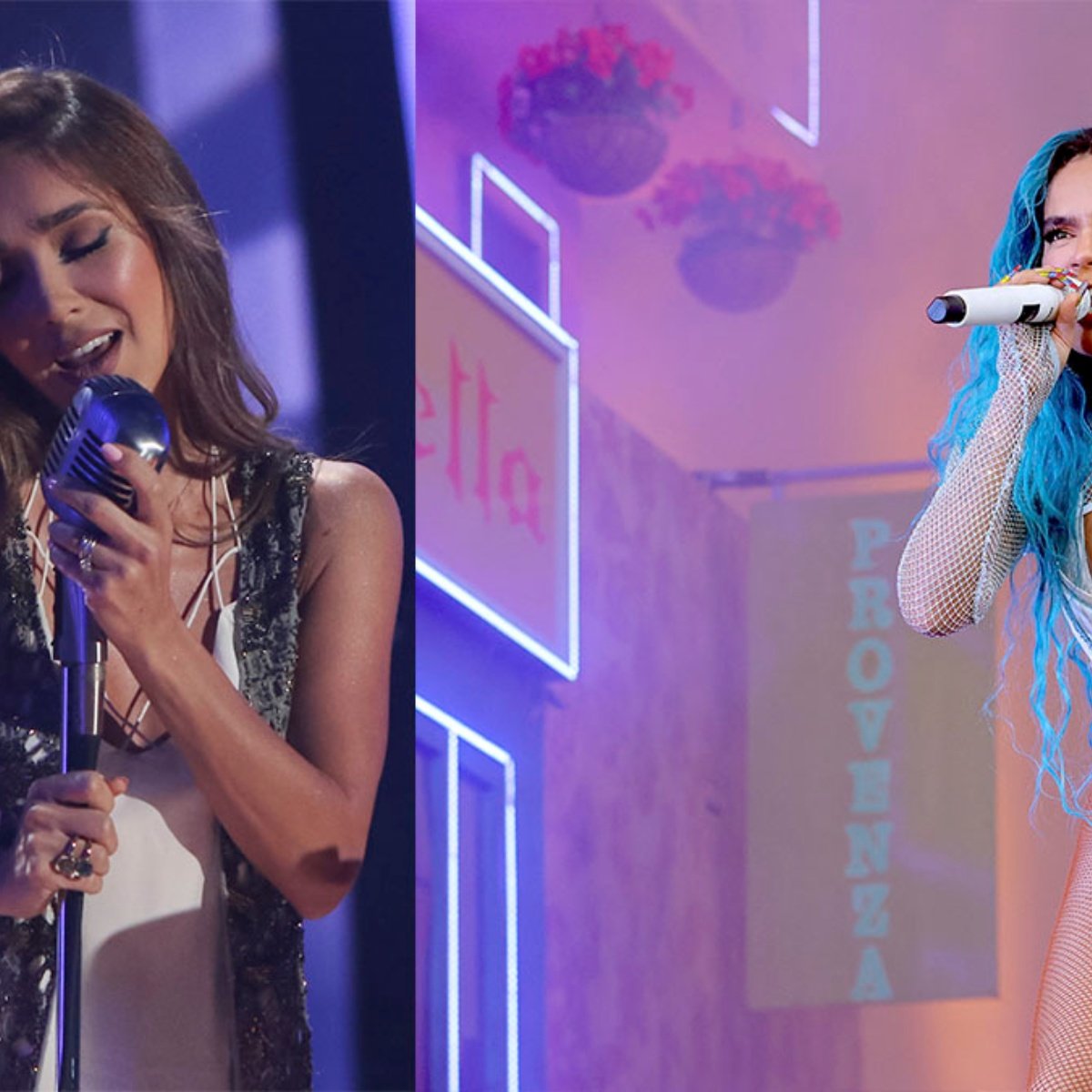 After the successful concert that Anahí performed with the singer Carol G, the RBD member was infected with coronavirus. News that she published on the official account of her Instagram platform that after performing, because the test revealed that she was positive for the virus.

“Today, after eight days, I tell you that I got Covid-19 again. Now I did feel like I was hit by a trailer. The worst thing was being isolated, not being able to hug my babies and @velascom_”

She was isolated at home and away from her loved ones so as not to infect them. However, she has already given an update on how she is now. In a new publication in which she indicates that, after performing a new test, the result was already negative. She thanked being healthy and also the doctor who treated her.

The first time that Anahí was sick with Coronavirus was last year after participating in the rbd reunion which was in 2020. So she started 2021 sick, although she assured that she was rigorously following the health warnings not to leave home.

He also commented that his attendance at the concert was his first outing but it was infected. Luckily, her children were not affected, unlike her husband who felt very bad, even though Anahí was asymptomatic that time.

“Indeed, I got infected at the concert, at the tribute to RBD. After not leaving my house for almost a year, the only day I went out, I got infected.”

It may interest you: Anahí’s husband was her biggest fan in concert with Karol G

How old was Anahí in Rebelde?

Regarding the reunion of RBD, many people began to ask about the age of the interpreter of Mia Colucci, who was played by Anahí, a renowned Mexican actress. At the time of the telenovela Rebelde, she was 21 years old. Read more news of the famous in AmericanPost.News.

He was the same age as Mayte Perroniwho plays Lupitawhile Sweet Maria either Roberta in his character he began the telenovela at the age of 19. Currently, Anaí is 39 years old, mother of two children and wife of Manuel Velasco Coello.