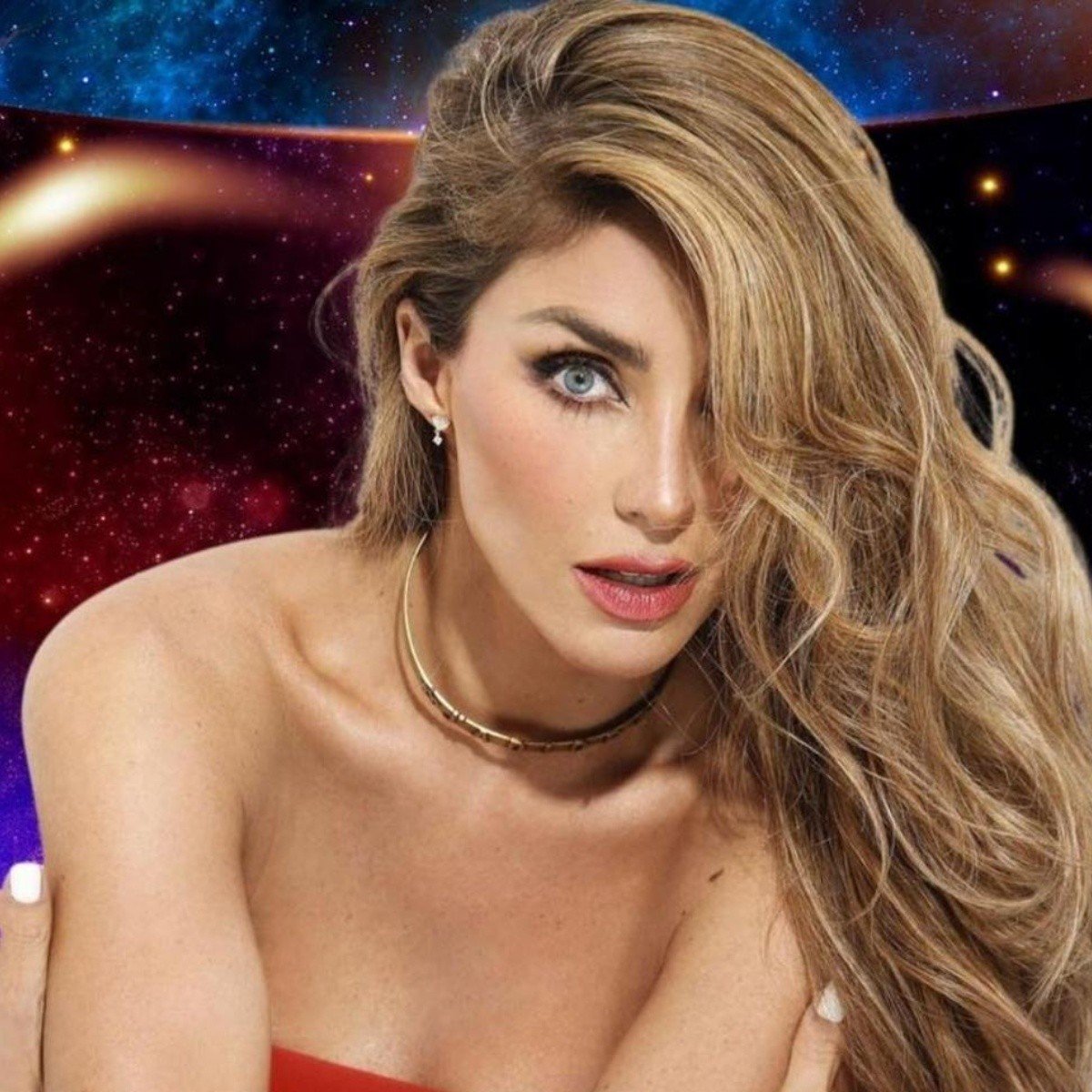 In 2011 Anahí The 38-year-old got a big scare when she appeared at the Veracruz Carnival and she was in the middle of the concert, when suddenly a fan jumped the security bar to run towards the famous woman who immediately hugged her, but she did not imagine that things were going to get out of control.

It turns out that the public, seeing how the fan was received in the best way by Anahí, immediately more fans pounced on her, which in a few seconds caused a human avalanche which the security team could not control because there were too many and the former member of RBD had been left in the middle of the crowd.

A few seconds later it is possible to see that the Mexican singer immediately runs to the center of the stage to continue giving her show, because like a professional she continued, although Internet users gave their opinion about the controversial moment that could have turned into a tragedy.

“Poor Anyyy they almost drowned her… but her fans love her toooo… and that makes me very happy… because Anahi is the most beautiful person I’ve ever met in my life”, “Poor Any, she’s very brave, He kept singing as if nothing had happened … Any I love you “, they write to the famous.

For those who do not know Anahí is considered to date an icon of pop music, because her musical career not only began in RBD as some think, and since her adolescence she began to create her own songs, in addition to collaborating with other artists. from the middle of the show business.

Today Anahí moved away from the world of music and soap operas, to dedicate herself to her family, which she presumes at all times on her social networks, and is also always aware of her followers with whom she interacts from time to time.

It is worth mentioning that much has been said about another possible reunion with RBD this 2022, but now with all its members, although to date it has not been said, so many expect some response from any member of the popular band.

Read more: Chabelo suffers a home accident after suffering a strong fall which took him to the emergency room