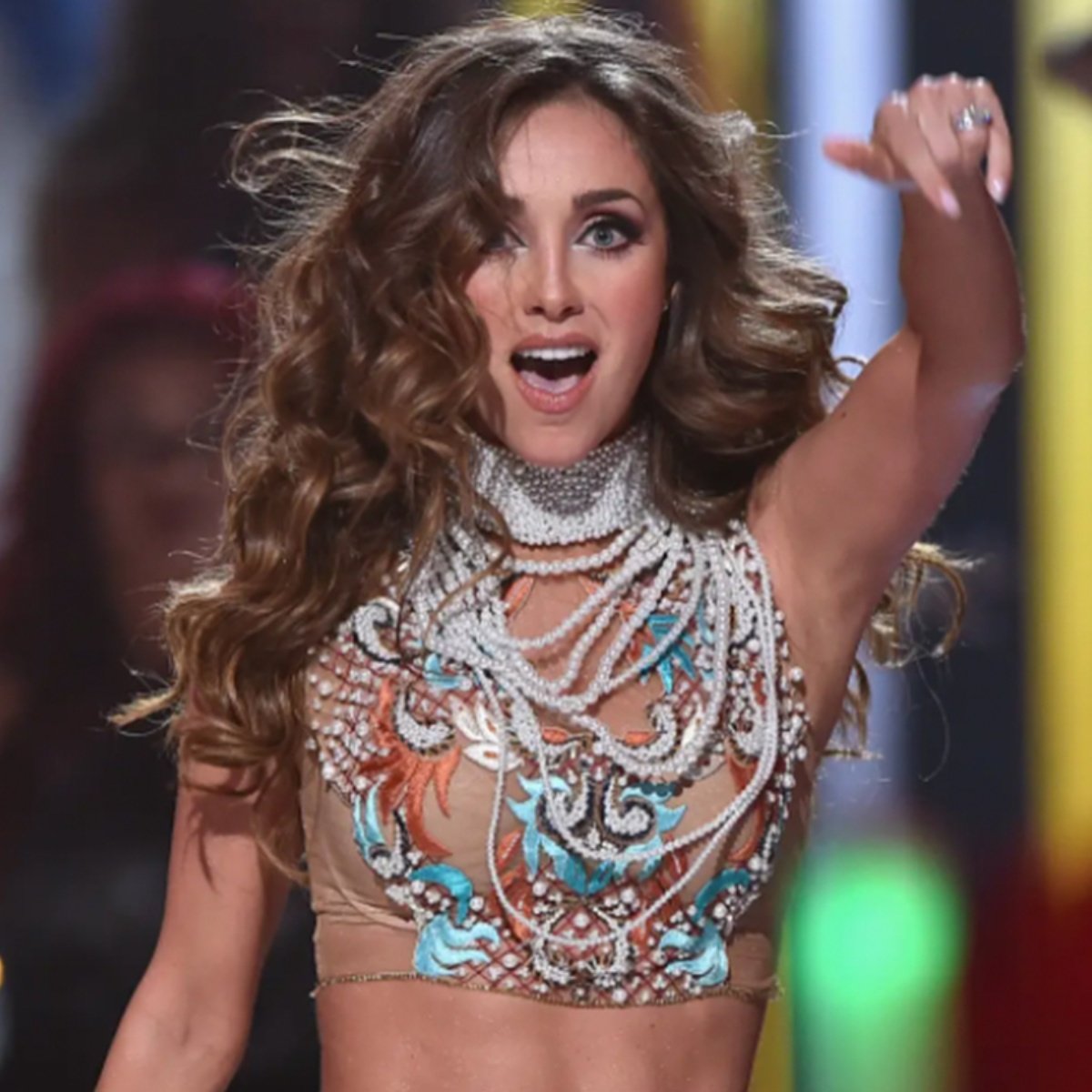 Due to the intense heat, celebrities take advantage of the occasion to show off their great bodies in bikinis, but this time Anahí left several in shock, because their 39 years recently fulfilled, he presumed that he maintains an enviable figure, since he wore his heart attack abdomen.

And it is that, to the ex of RBD She loves showing off her toned body with flirtatious sports looks, but recently she took the opportunity to share a video of how well she is enjoying her well-deserved vacation, so she wore a daring beach outfit.

Previously we shared you in AmericanPost.News that the singer’s husband also has an impressive physique, since the politician and the famous have had dedication and discipline to exercise and focus on a healthy life.

The former RBD singer showed off her beauty in a bikini

The Mexican singer surprised her thousands of followers with a video that she uploaded to her Instagram profile, but something that caught her attention was the artist’s super-marked abdomen, while modeling a black pareo with yellow flowers.

For his part, his faithful admirers did not stop praising the beauty of the famous, because despite his absence in music, he has not stopped sharing the activities he does in his daily life, which is why he showed off his charms during his trip to the beach.

What has become of Anahí?

Currently, the famous is focused on her marriage and the care of her two young children, although from time to time she shares an emotional memory of what her participation in television was like, as well as in the RBD group.

On the other hand, the singer Anahí has ​​become a fitness girl, because something that has amazed several has been her heart attack abdomen, making it clear that at 39 years of age she is a beautiful and attractive woman.