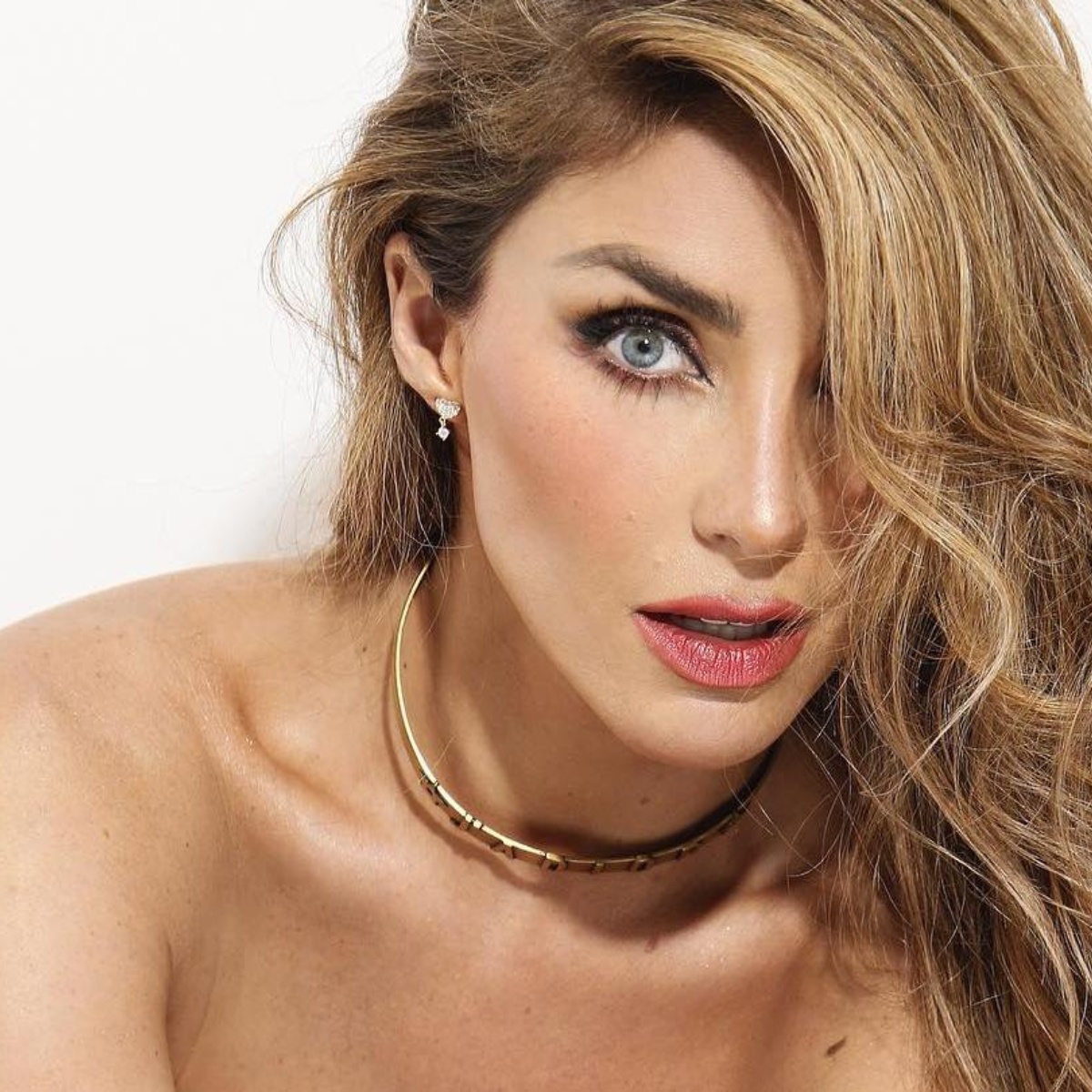 Anahí is one of the most recognized figures and darlings of the show in Mexico, in addition to one of the singers who set a trend with her style in RBD, is celebrating her 39th birthday.

It seems that time does not pass the beautiful wife of the former governor of Chiapas, Well, she has managed to stay healthy and fit after two pregnancies, and proof of this is the recent image in which she boasted on her social media accounts.

The interpreter Anahí is very close to turning 40 and through Instagram she usually shares some moments of her daily life with her followers, such as photographs of her children, her husband, memories and her exercise routines and this has not been the exception.

Anahí shows off her little one

Anahí Puente has had a very successful career since she was very young in the children’s program “Chiquilladas” and had some participations in movies and later, in soap operas.

Today the beautiful Anahí has ​​shown off through Instagram an image in which she has shown off her two beautiful children who already look older and very handsome, an inheritance from their two parents.

In the image you can see the beautiful singer with her whole family posing to announce her 39th birthday and in which she has published:

It is not for less that the publication was quickly filled with many congratulations and beautiful words dedicated to the talented singer Anahí, who, despite dedicating herself mostly to her family, is remembered by thousands of her fans.

In 2015, she married Manuel Velasco, who became the youngest governor in Mexico, since he was only 33 years old when he won the governorship of Chiapas.

Since then, they have been one of the strongest couples in both media, since it was on January 17, 2017 when their first son, Manuel Velasco, was born. While on February 2, 2020, the singer’s second son, Emiliano, was born.

Having been first lady for six years did not make her give up music, because in her first year she began working on her album “Inesperado”. During her pregnancy, the interpreter of “Hypnotize Me” wore more sober dresses, but they made her look radiant.

It should be noted that Anahí has ​​shown her good taste when dressing, because her transition from RBD to first lady was done with style according to the stage she was living, as a mother, she has opted for less revealing looks, but quite elegant and that highlight her worked figure , which still shows from time to time when singing or exercising.