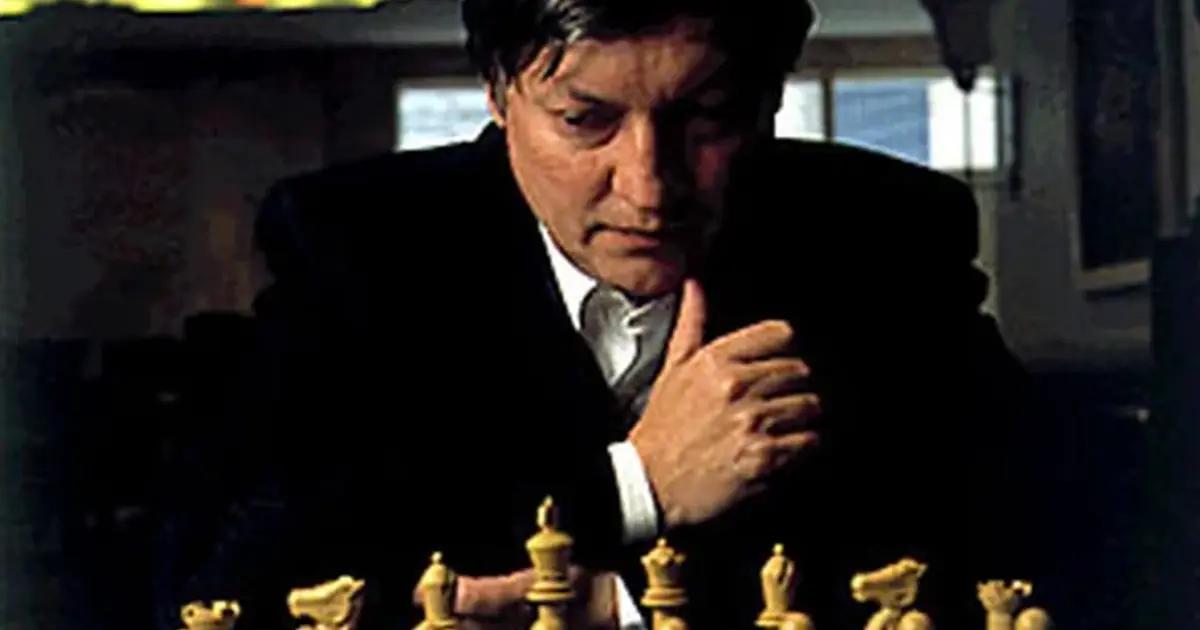 This is a piece of hard news for the chess universe. Former world champion Anatoly Karpov, 71, is in an induced coma in one of the main Moscow hospitals after suffering a cranioencephalic injury due to a domestic accident, as confirmed by his daughter Sofia. She, in turn, denied, in statements to the Russian media Mash, that her father had been the victim of an attack last weekend, as published by several Telegram channels and digital publications.

Karpov is in an induced coma in the intensive care unit of the neurology ward of Moscow’s Sklifosovsky Hospital, one of the most prestigious medical centers in the Russian capital. The Russian Telegram channel 112 reported that the chess player had been found unconscious next to the headquarters of the Duma, the lower house of the Russian Parliament, last Saturday and that doctors had diagnosed him with a craniocerebral injury, a fracture of the right hip and a severe state of intoxication.

Kárpov, 71 years old, was world champion between 1975 and 1985, when he was defeated by the also Russian Garry Kasparov, with whom he played unforgettable duels, and is currently a deputy of the Duma.

The Russian news agency RIA Novosti confirmed with hospital sources that the former chess player is seriously ill. In the same information, the statements of the head of public relations of the Russian Chess Federation, Kiril Zangalis, who denied that there had been an attack, are included. “The information that Anatoli Karpov was beaten does not correspond to reality. It is false news,” he said.