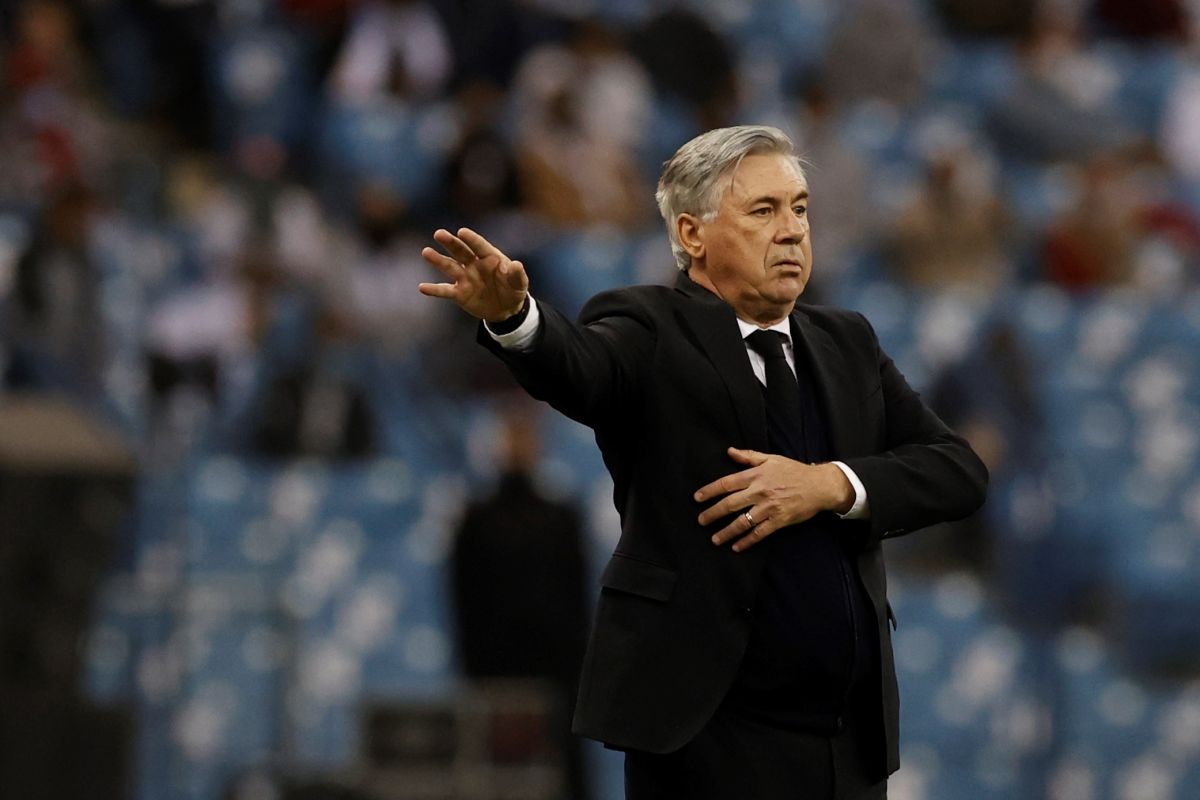 
The coach of Real Madrid, Carlo Ancelotti, commented this Sunday minutes after his team won the Spanish Super Cup against Athletic Bilbao that “he likes” the game that the merengue team currently plays under his command.

For Ancelotti, both matches of the Spanish Super Cup were different but the different approach for each clash did not prevent the main objectives from being achieved.

“From the two games we have played, we came out as the team that deserved the title. We have played two different games, but we have done both well. We have the strength to fight for all competitionsthe strength of this team is that it has different ways of playing”, commented the Italian coach at a press conference.

In the case of the final against Athletic, Madrid “controlled possession well and maintained good defensive control”; this despite the red card near the end shown to Brazilian center back Eder Militao.

In addition, he considered that “the team made a very good start from behind against a team that presses very well.”

Asked if he is tired of winning, he denied it. “The last time I won something was a Super Cup with Bayern. I like to win because it is a great satisfaction to see so many happy people and happy players“, he explained.

“Winning is the end of your job. It is the demonstration of your work to those around you. Although you can not win anything, as happened to me at Napoli or Everton, and do a great job, ”Ancelotti closed, wearing the champion’s medal around his neck.